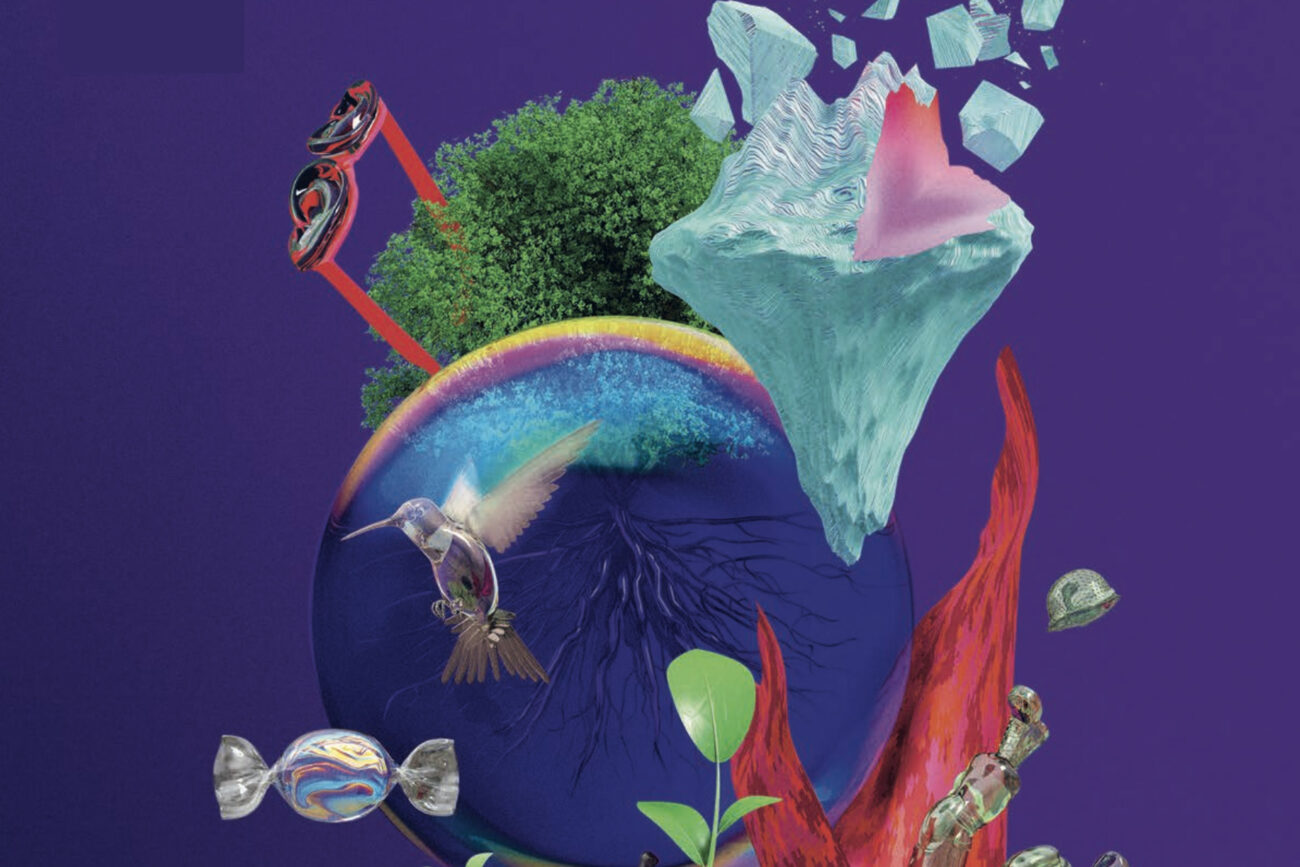 What is the importance of classical music in today’s world? Kent Nagano, now in his 12th year at the helm of the Orchestre symphonique de Montréal, addresses this concern. That question is at the source of the programming offered by the OSM for its 2017-2018 season, with the 375th anniversary of the City of Montreal well under way. Each week, the Maison symphonique de Montréal concert hall will be filled with the sound of the orchestra, with over 100 concerts being presented there.

On the heels of initiating the “Musique aux enfants” children’s music program, an achievement the maestro is proud of and which reminds us of the mobilizing power of music when action is guided by the heart, OSM artistic director Kent Nagano is presenting a new season imbued with humanism. Over 60 highly varied programmes have been designed to captivate an audience of all ages.

In no particular order, here are some of the nice surprises this new season holds for us:

• A finale with the complete Beethoven symphonies

• Nordic Festival from Mathieu to Sibelius, with AlainLefèvre and Samian

• “The Devil in a Birchbark Canoe”: a Christmas tale from Michel Tremblay

• A concert in the dark for an immersive experience in sound

As maestro Nagano, himself always deeply engaged in the community, puts it so well: “Classical music reminds us that, even as times change, the human spirit demonstrates remarkable constancy.”