An Exhibition by Rad Hourani 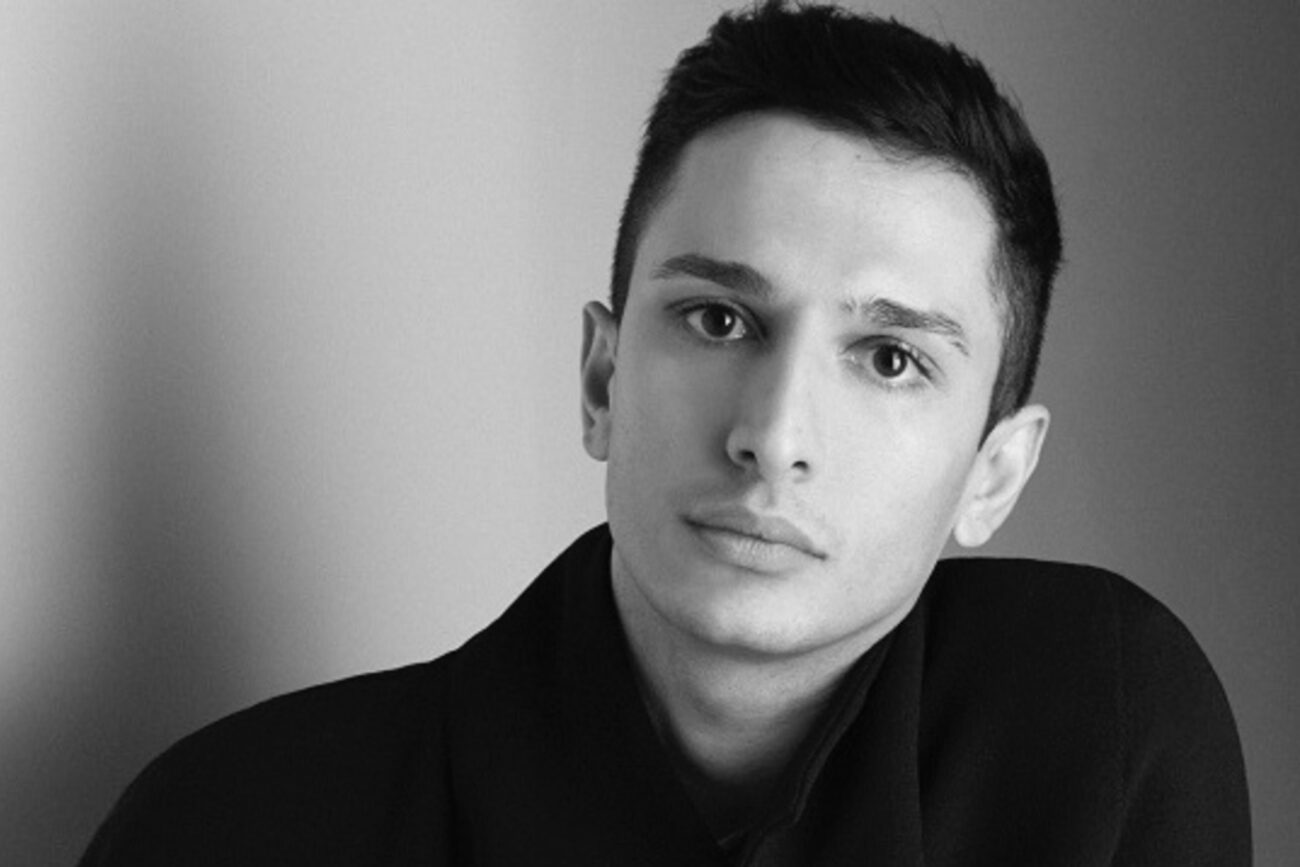 He was known for his collection of unisex haute couture, the first in the history of fashion, but Rad Hourani is not just a couturier. He’s also a photographer, painter, videographer and sculptor. In short, he’s a multi-disciplinary artist that the Arsenal gallery has chosen to introduce to the public.

Born in Jordan to a Jordanian-Canadian father and a Syrian mother, Rad Hourani settled in Paris to work in photography and video after attending high school in Montréal. He then designed his first unisex collection and launched his namesake brand in October 2007, when he was 25. Two years later, he presented his very first exhibition of photos and videosat the Palais-Royal in Paris. Since then, Rad Hourani has collected honours when exhibiting his photography all over the world.

Yet the Montréal public knows him mainly for his unisex haute couture collection. The exhibition at the Arsenal will bridge this gap. The theme is neutrality, and the exhibition explores the varied facets of works by this multi-disciplinary artist who mixes painting, sculpture, photography, costume and video.

Rad Hourani maintains that anti-conformism is the true essence of individuality. He advocates for a society that has done away with nations, genders, age, races, limits, borders and conditions. In his exhibition he deals in turn with our relationship with money, religions, sexual gender and the limits we put on ourselves, sketching out his vision of another way to exist. It’s his ode to liberty and creativity.