Since its 2005 beginnings in the United States, Art Photo Expo has produced high-profile contemporary thematic art exhibitions, predominantly showcasing the work of photographers exploring glamour and fashion. The company also manages over 80 artists from 15 countries representing a broad range of styles from sculpture to street art, and develops both ephemeral and brick-and-mortar galleries.

Art Photo Expo’s latest production, “Lagerfeld, The Chanel Shows,” pays tribute to the career of a fashion behemoth—the late Karl Lagerfeld—through the lens of renowned British photographer Simon Procter. The exhibition is an extension of Procter’s book of the same name and features 21 large-scale images from the series, with some limited edition works made available for sale. 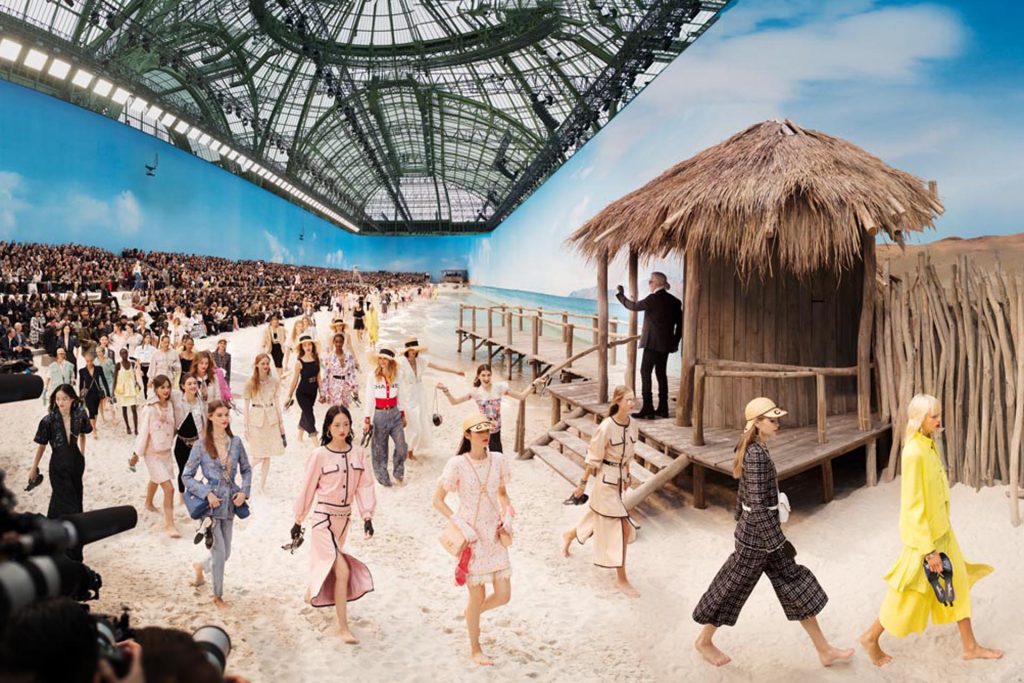 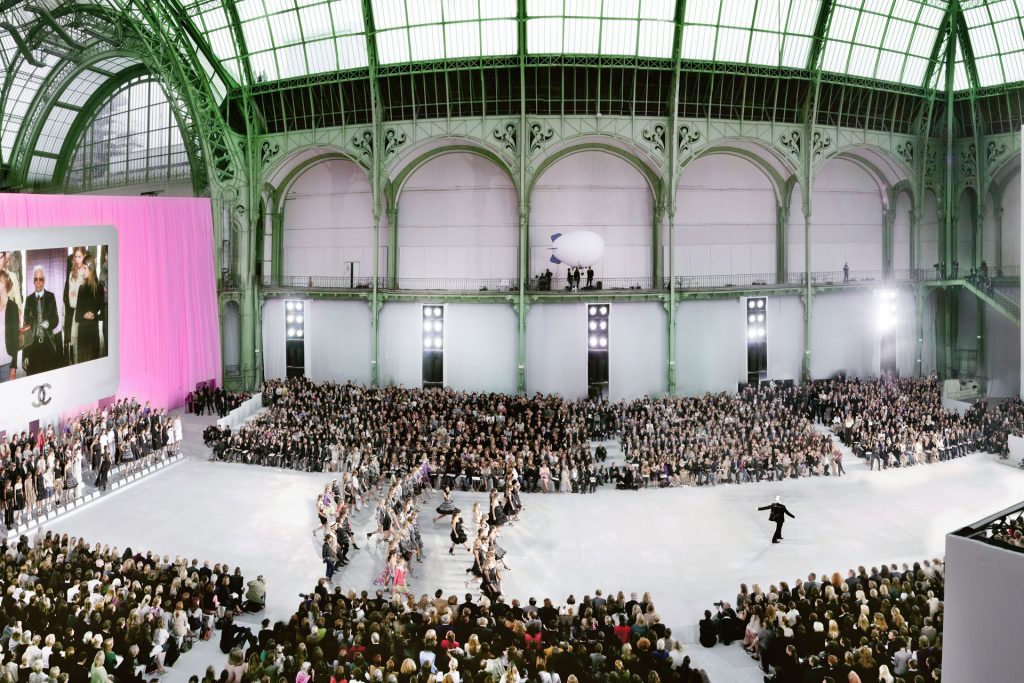 BEHIND THE SCENES WITH “LAGERFELD, THE CHANEL SHOWS”

Procter invites readers to travel back to the Chanel fashion shows, where he offers a rare all-access pass to Lagerfeld’s work on set and behind the scenes over a ten-year period.

Born in England in 1968, Procter is now a fixture on the contemporary art scene. His work is acquired by museums and collectors alike, and he has been lauded as one of the great photographers of his generation.

As one of Lagerfeld’s leading documentary photographers for over 14 years, Procter was given exclusive permission to capture snapshots of the designer working backstage, and of models preparing for the runway. In addition to these more intimate vignettes, Procter has immortalized some of Chanel’s most iconic set productions through dynamic images composed from several photographs.

The candid and hitherto unseen photos of Lagerfeld have been collected in an oversize book format published by Rizzoli after Lagerfeld’s death in February 2019. The book was launched at Paris Fashion Week the following September as an Art Photo Expo presentation.

Rizzoli describes the book as “an invaluable resource for all lovers of fashion and especially admirers of Chanel and Lagerfeld’s incomparable legacy.” 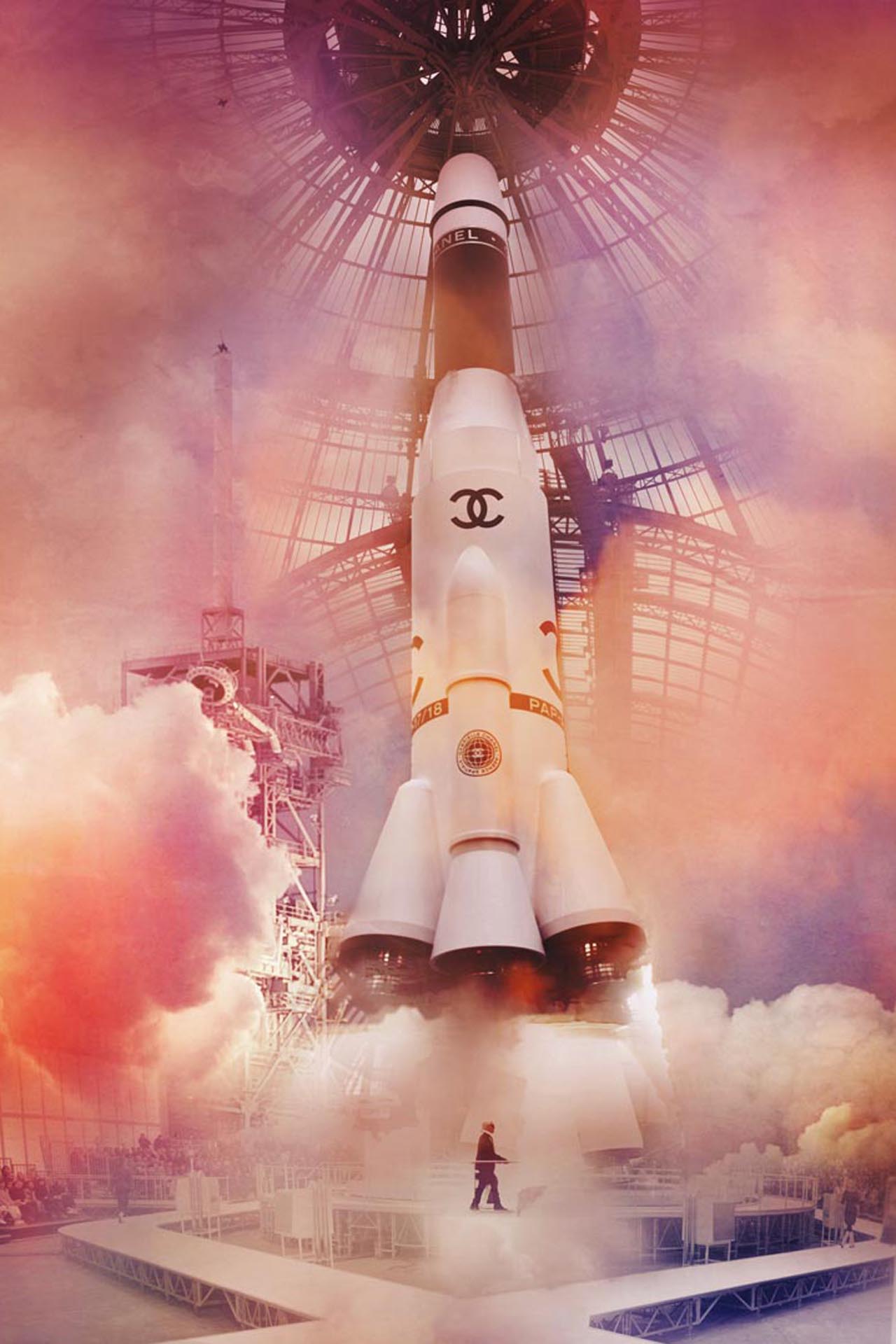 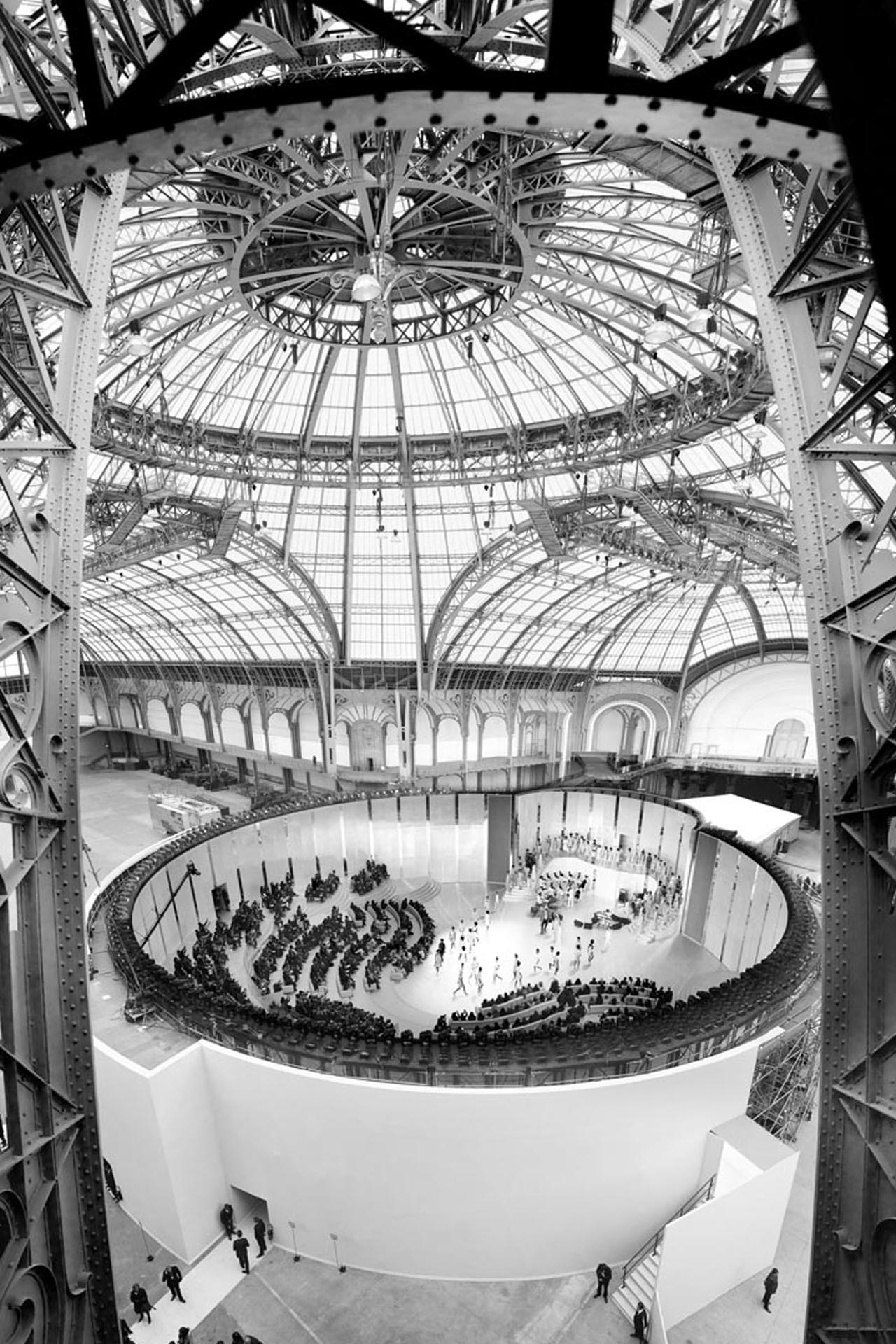 While still in its infancy, Art Photo Expo made an explosive statement at Art Basel 2008 with a Naomi Campbell retrospective that received over USD 2.5 million in media coverage. More than 35,000 guests visited the impressive collection of work from elite photographers such as Gilles Bensimon, Dave Lachapelle, and Mario Testino, presented on 30,000 square feet over four days.

Fifteen years later, Art Photo Expo has produced exhibitions for an enviable lineup of clients, including the Hôtel Plaza Paris, the Hermitage Hotel Monaco, and several art fairs. The company exercises its activities in different branches of the art industry, which it plans to expand in the future.

Art Photo Expo has two gallery locations: one at Le Royal Monceau in Paris, and another in London’s Four Seasons Ten Trinity Square. The latter co-hosted the second showing of Art Photo Expo’s production honouring Lagerfeld, which, after seeing success in Paris and London, will take place in Dubai. 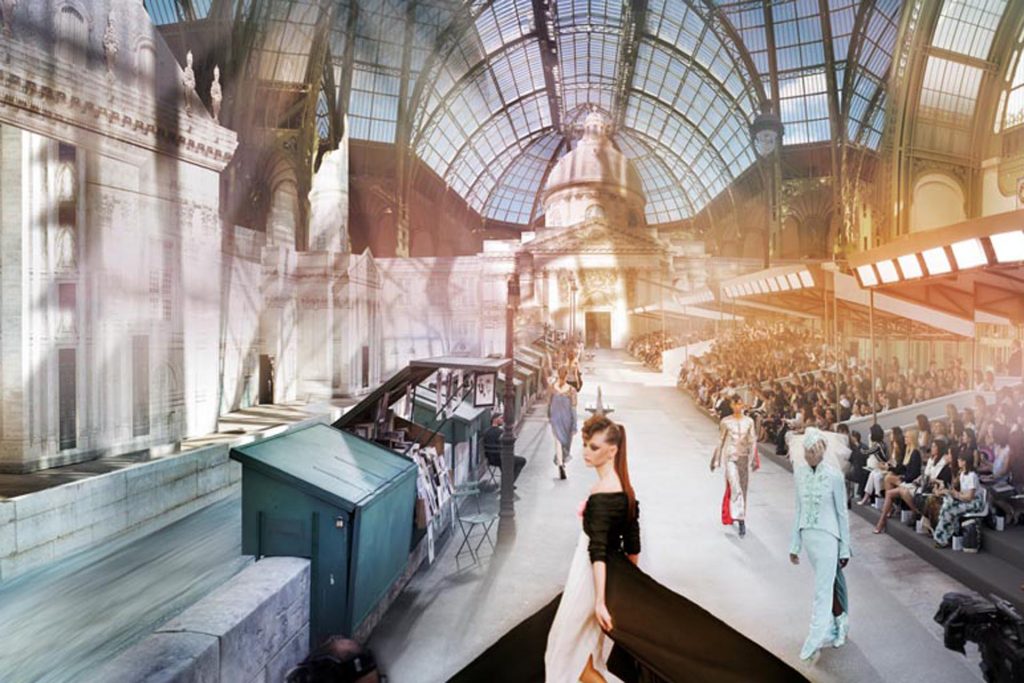 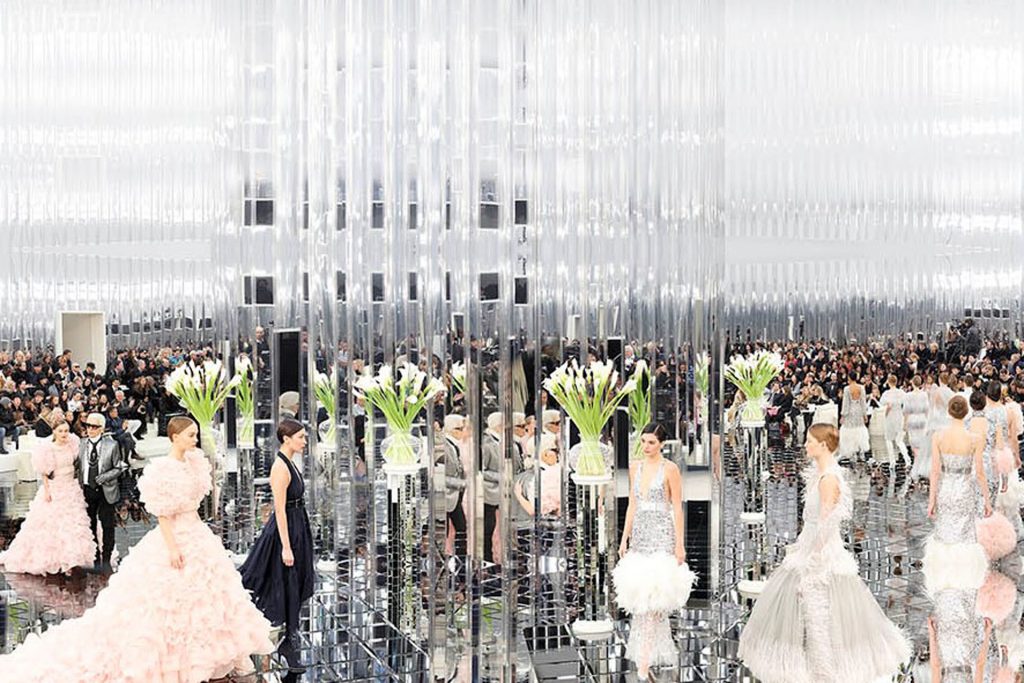 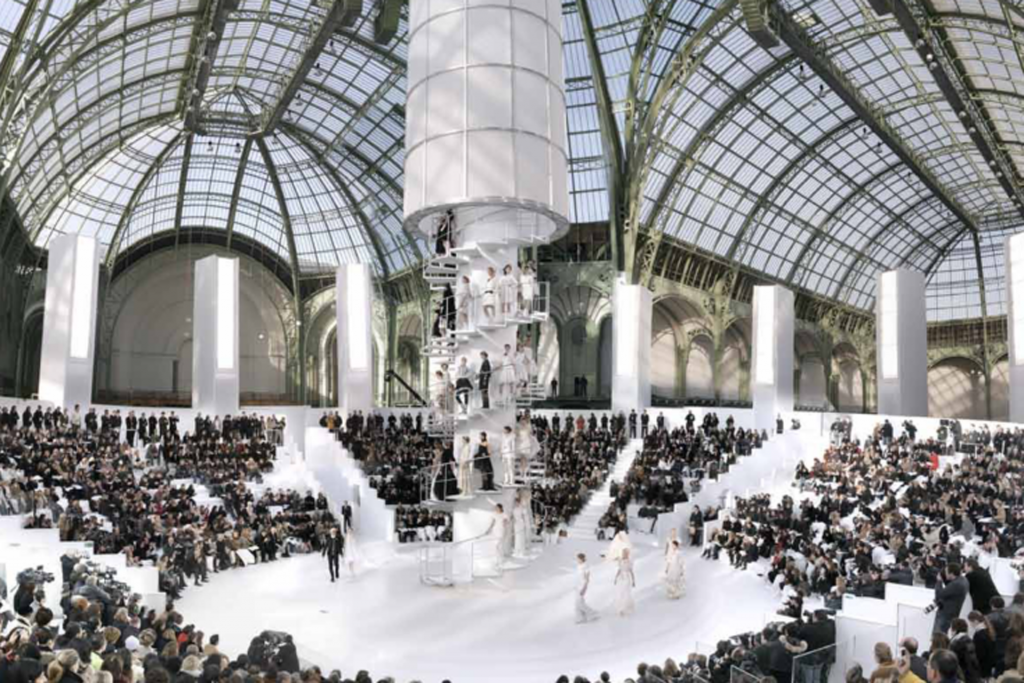 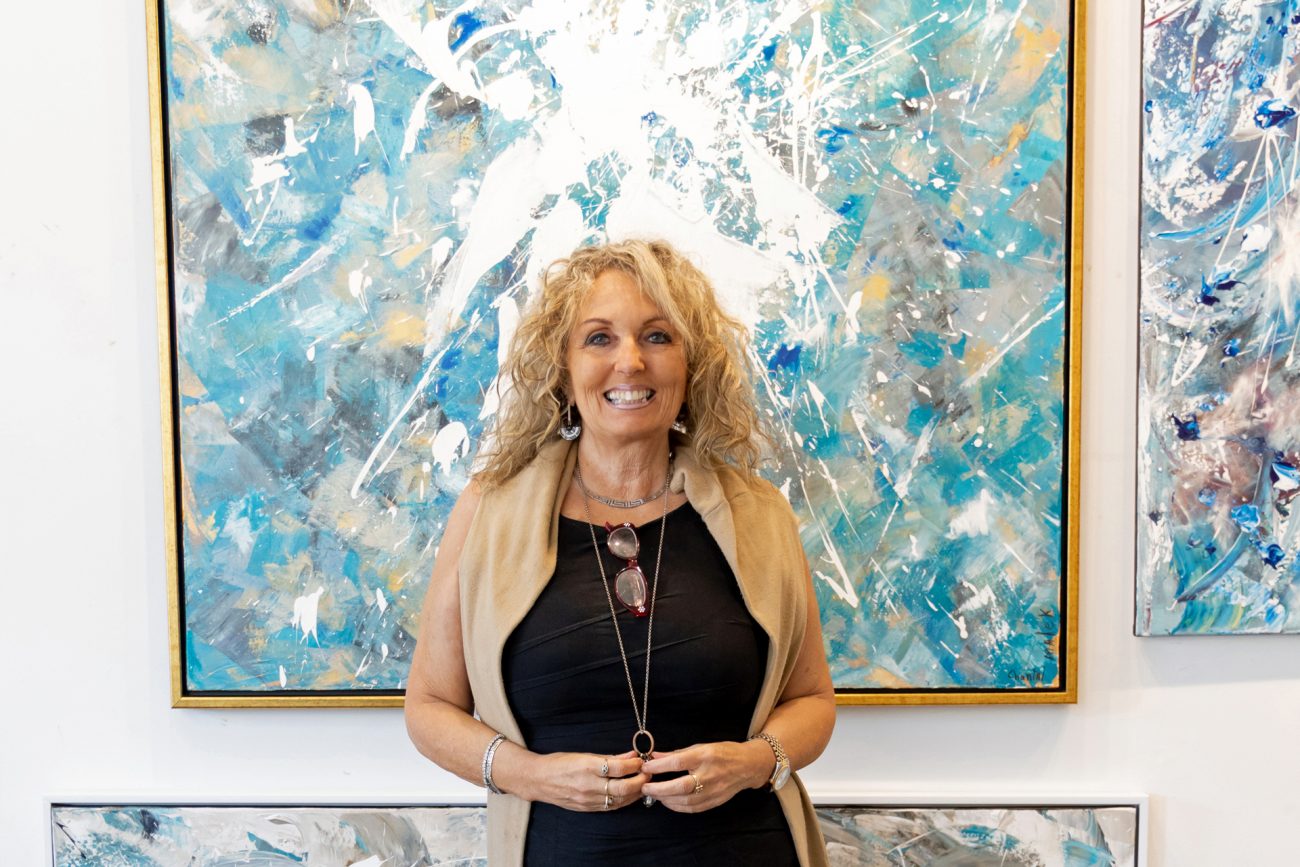 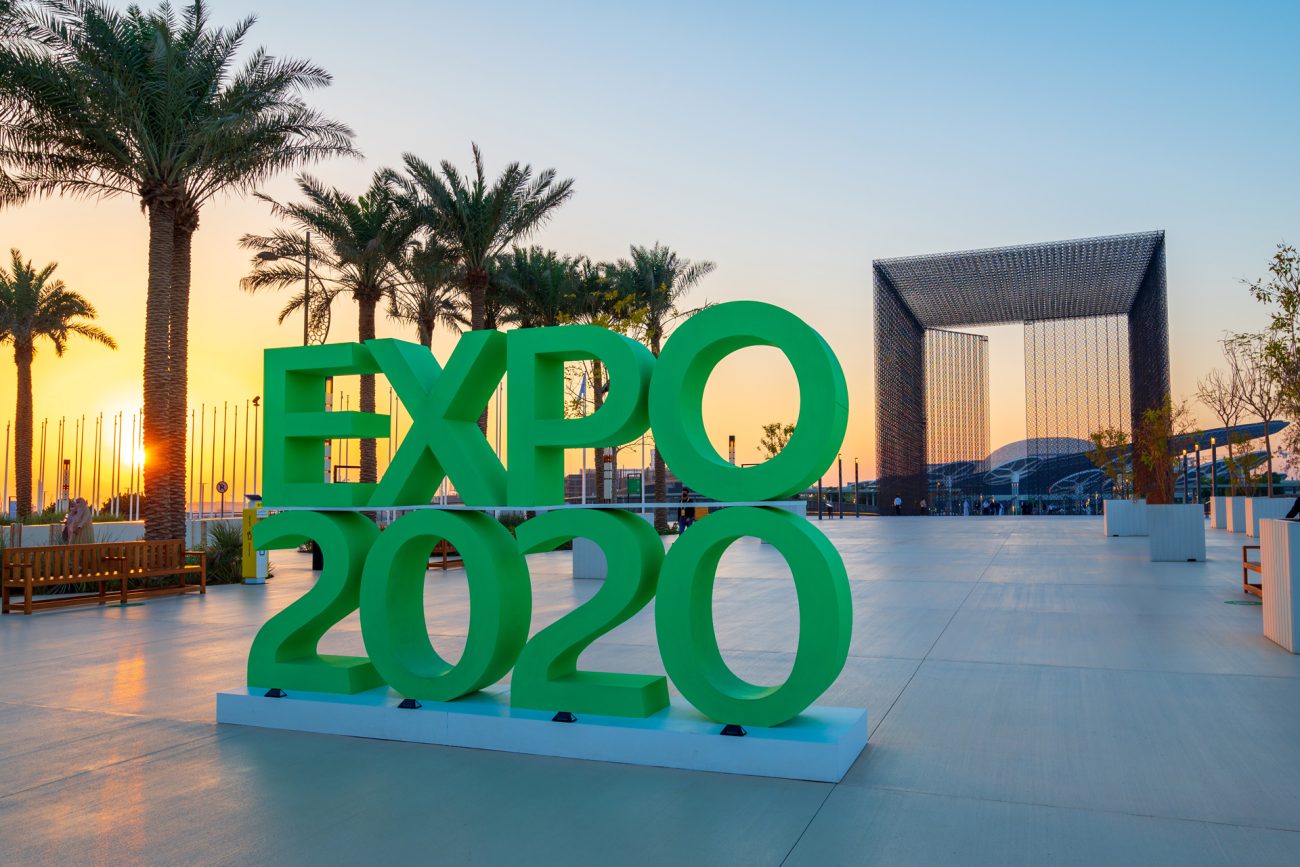 Monaco: A Jewel Nestled in the Côte d’Azur