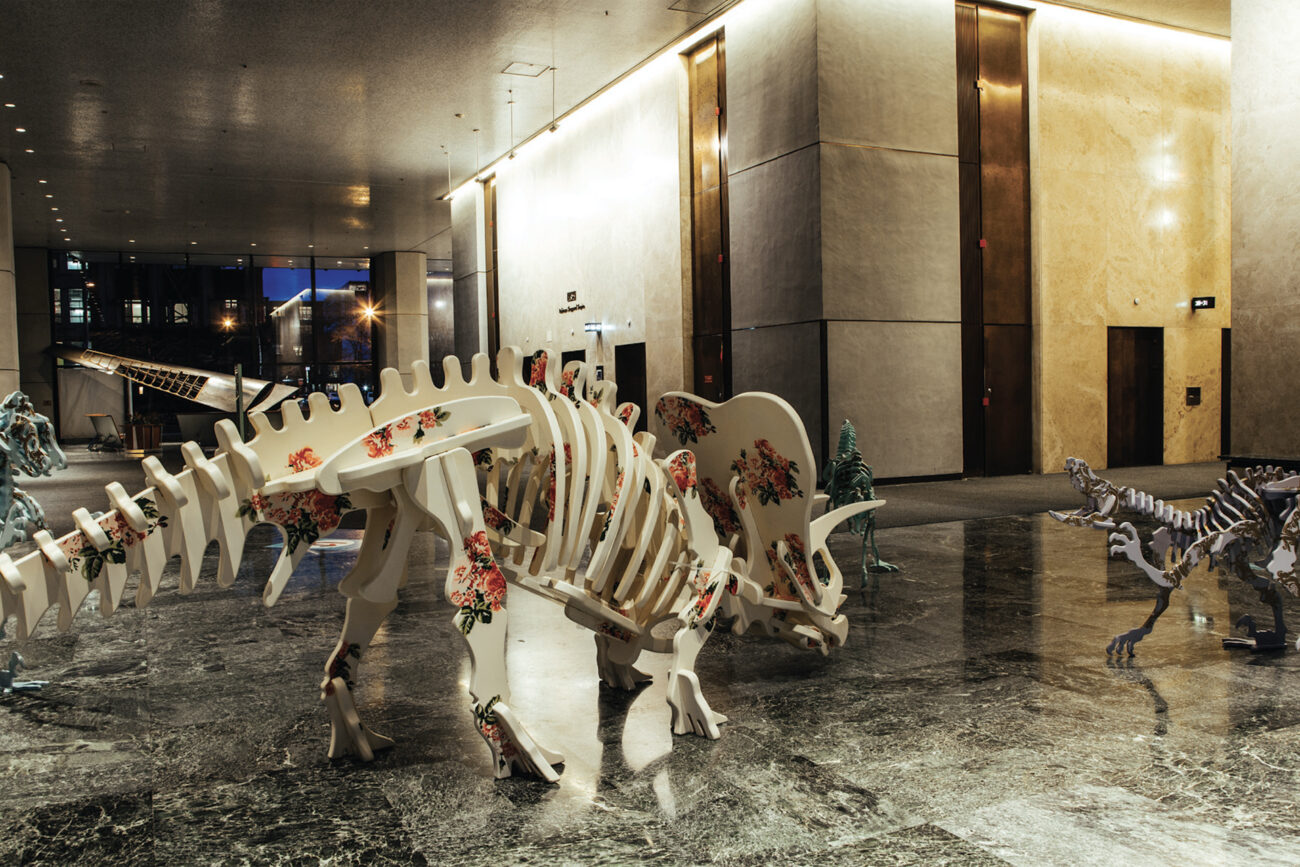 After nine successful years, the famous contemporary art event is back to take over Montréal’s underground pedestrian network from March 3 to 25, 2018. The only of its kind in North America, the festival offers an artistic circuit that showcases the works of local and international artists.

For its tenth edition, the Art Souterrain Festival is bringing together 79 works on the theme of remunerative work.

The artists on display include international figures, such as famous British documentary photographer Martin Parr, as well as Finnish artist Pilvi Takala, whose work has been presented in prestigious museums like the MoMA PS1 in New York and the Palais de Tokyo in Paris. New York native Adad Hannah, a visionary on the contemporary art scene, will also be featured in this year’s festival. His works can be found in several public collections, including those of the Musée d’art contemporain de Montréal and the National Gallery of Canada.

This exhibition is an opportunity to explore the cultural heritage of Montréal’s underground city from a new angle, thanks to a 6 km path that gives free access to extraordinary artworks—sculptures, photographs, digital installations and performance pieces—carefully selected by Frédéric Loury, Curator, Founder and CEO of Art Souterrain, and by two guest curators who specialize in public art. 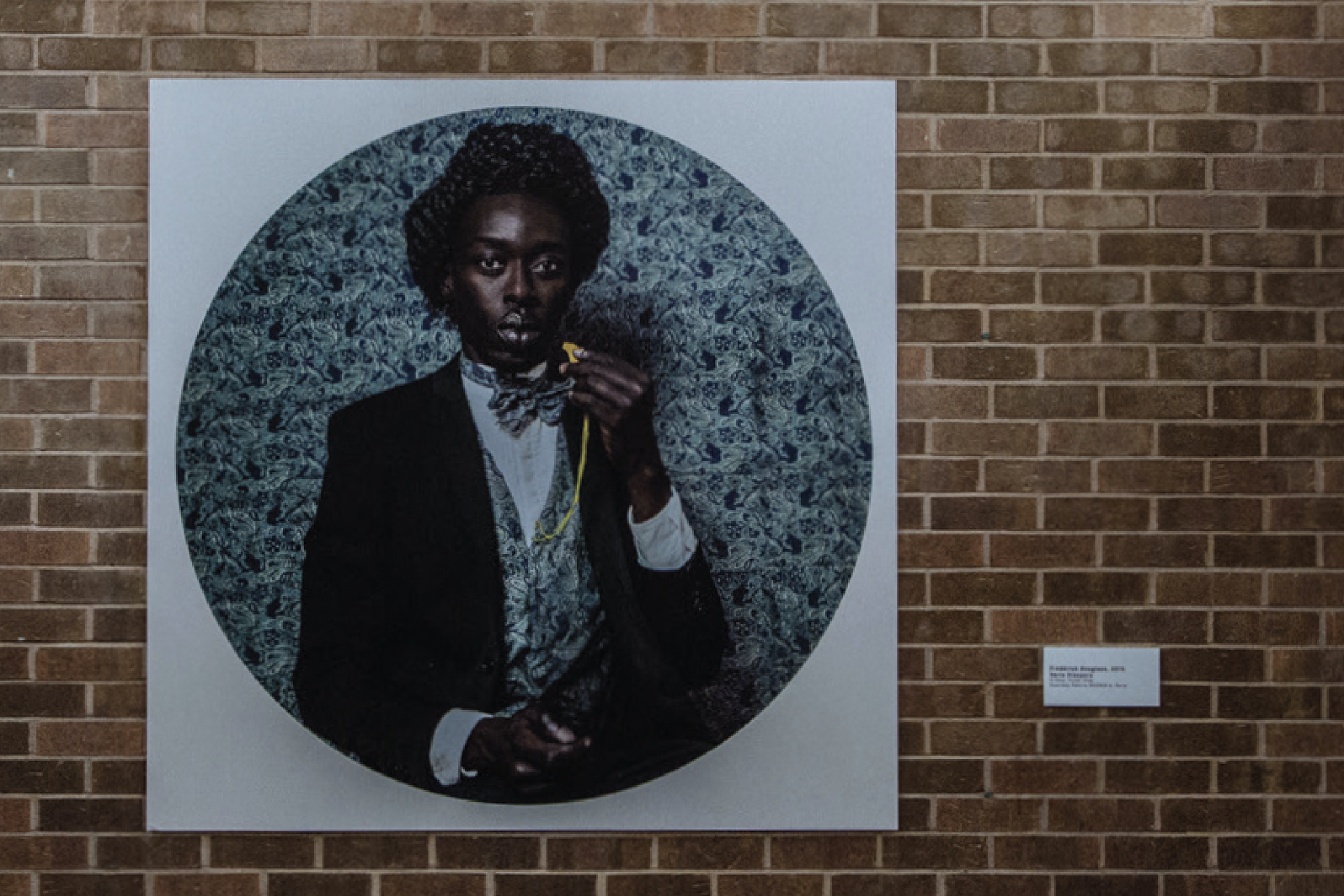 The event will extend beyond the basements of Montréal; satellite exhibitions will also be held at other cultural venues in the city, like the Grande Bibliothèque and Arsenal Contemporary Art Montréal. Teams of cultural mediators will be present to explain the artworks on exhibition and host fun art education activities for families. Guided tours, lectures and conversations with the artists are also on the agenda.

MAKING CONTEMPORARY ART ACCESSIBLE TO EVERYONE

By choosing Montréal’s underground city for his festival, Frédéric Loury made a commitment to the genuine democratization and desacralization of contemporary art. This bold choice aims to make art accessible to a wider audience by taking it out of its traditional exhibition spaces. “If we want to make contemporary art more accessible, we have to take it out of the institutions and the white cubes,” he says.

This avant-garde concept makes use of a unique urban space that a hundred thousand people pass through every day. “Art Souterrain is born from a desire to entrench contemporary art in this space, where people will come across it,” adds Loury.

Although Art Souterrain organizes a major event that has received many awards, including one from BOMA for the best Canadian exhibition in 2014, it remains a nonprofit organization that contributes to Montréal’s cultural influence on the international scene.