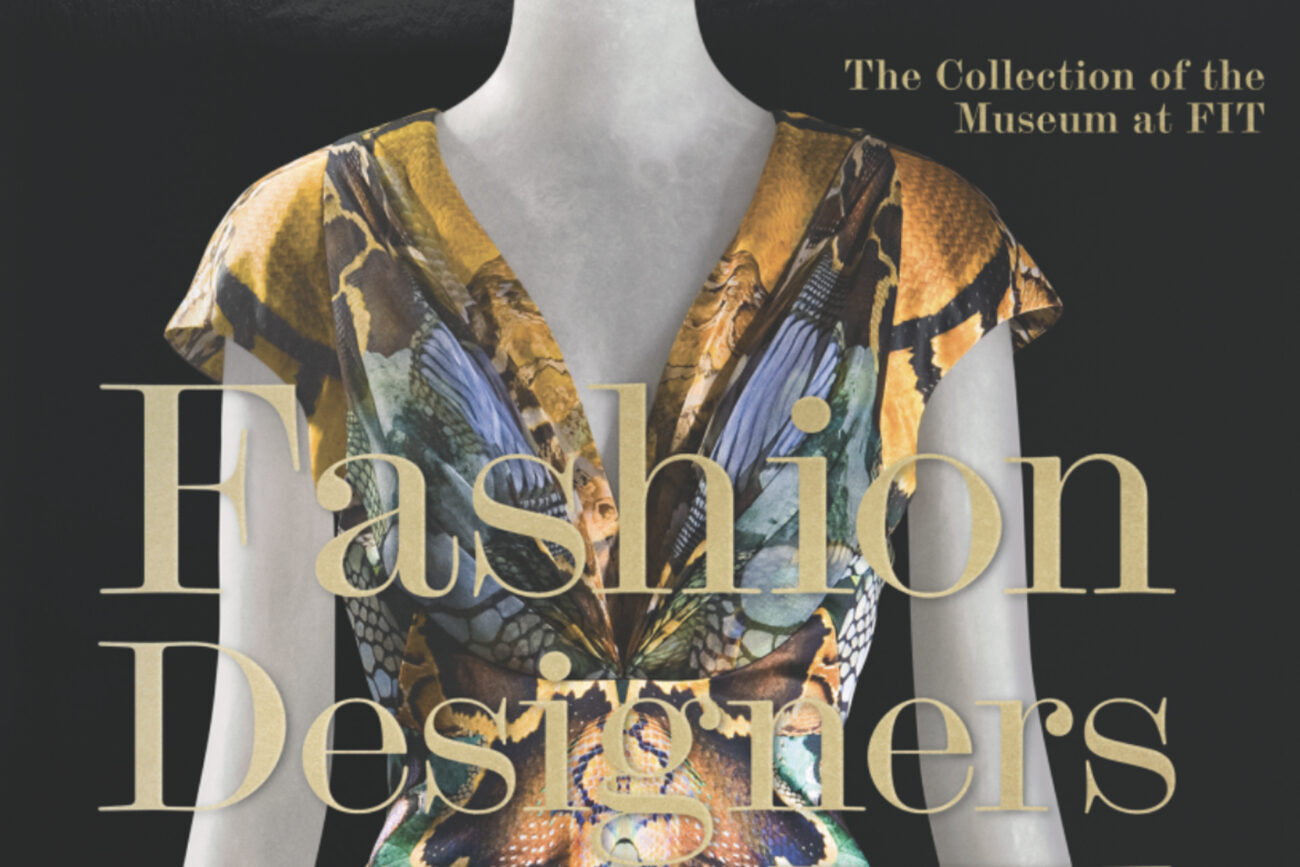 For over 35 years, TASCHEN Books has concentrated on publishing books about art, architecture and design. Whether you consider its 1985 magnificent and reasonably priced book on Picasso, or its 1999 volume of photographs by the notorious Helmut Newton, the publishing house has always stood out because of its high standards for quality and original content. Here are a few suggestions from its latest releases.

Based on TASCHEN Limited Collector’s Edition, this book is the reference monograph on Ai Weiwei, and explores every step of his career until he was freed from Chinese prisons. It includes numerous visual documents retracing his path from his first visit to New York to his latest creations, and it focuses on the decisive moments in his career. With the backstage images of his studio, production photographs and several quotes from exclusive interviews, the book gives an intimate portrait on how the artist works, his influences and his importance. 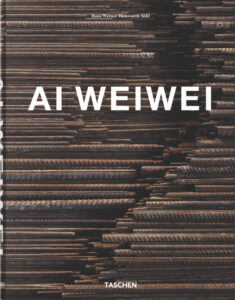 Every project by American Frank Lloyd Wright (1867-1959) is both very personal and representative of a whole era. Wright’s creations are remarkable because of their exceptional understanding of the ecological environment as well as by their use of steel and glass, and they both helped usher in the modern era and assured him a place in the annals of architectural engineering. Prepared thanks to an unlimited access to the Frank Lloyd Wright Archives kept at Taliesin West, the architect’s winter residence in Arizona, the collection is an in-depth exploration of Wright’s projects, from his first Prairie houses to his more recent works, including his concept of a Usonian house. 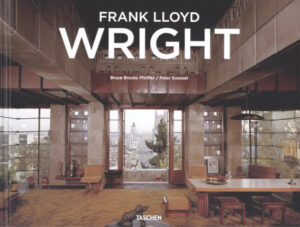 Originally from a modest family in a small town in Brazil, Gisele Bündchen has become the highest-paid model in the world, appearing on over 1,000 magazine covers. From her legendary nude portrait by Irving Penn (on the cover of the book) to famous shots by the world’s greatest photographers including Steven Meisel, Mario Testino and Peter Lindbergh, the book celebrates the 20th anniversary of this most famous Brazilian and paints an unmatched artistic portrait. This fascinating album includes stories from her closest friends, her family, and those who have worked with her in the world of fashion. 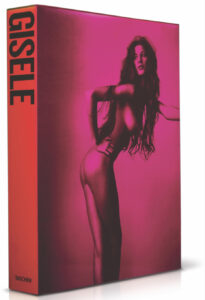 From Azzedine Alaïa and Coco Chanel to Alexander McQueen, Yves Saint Laurent and Vivienne Westwood, this new edition of Fashion Designers A–Z honours the greats in the world of 20th century fashion through the permanent collection of the Museum at Fashion Institute of Technology in New York. Formerly available only as a Limited Collector’s Edition, this new edition combines photographs of over 500 pieces of clothing from the Museum’s permanent collections. Every garment presented, whether a ravishing evening gown in embroidered velvet or an example of Mondrian-inspired chic minimalism, was chosen for its beauty and for how it brings to life the philosophy or style of one of the featured designers. 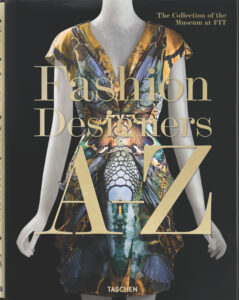 Essex House: A dream stay come true in the heart of Manhattan