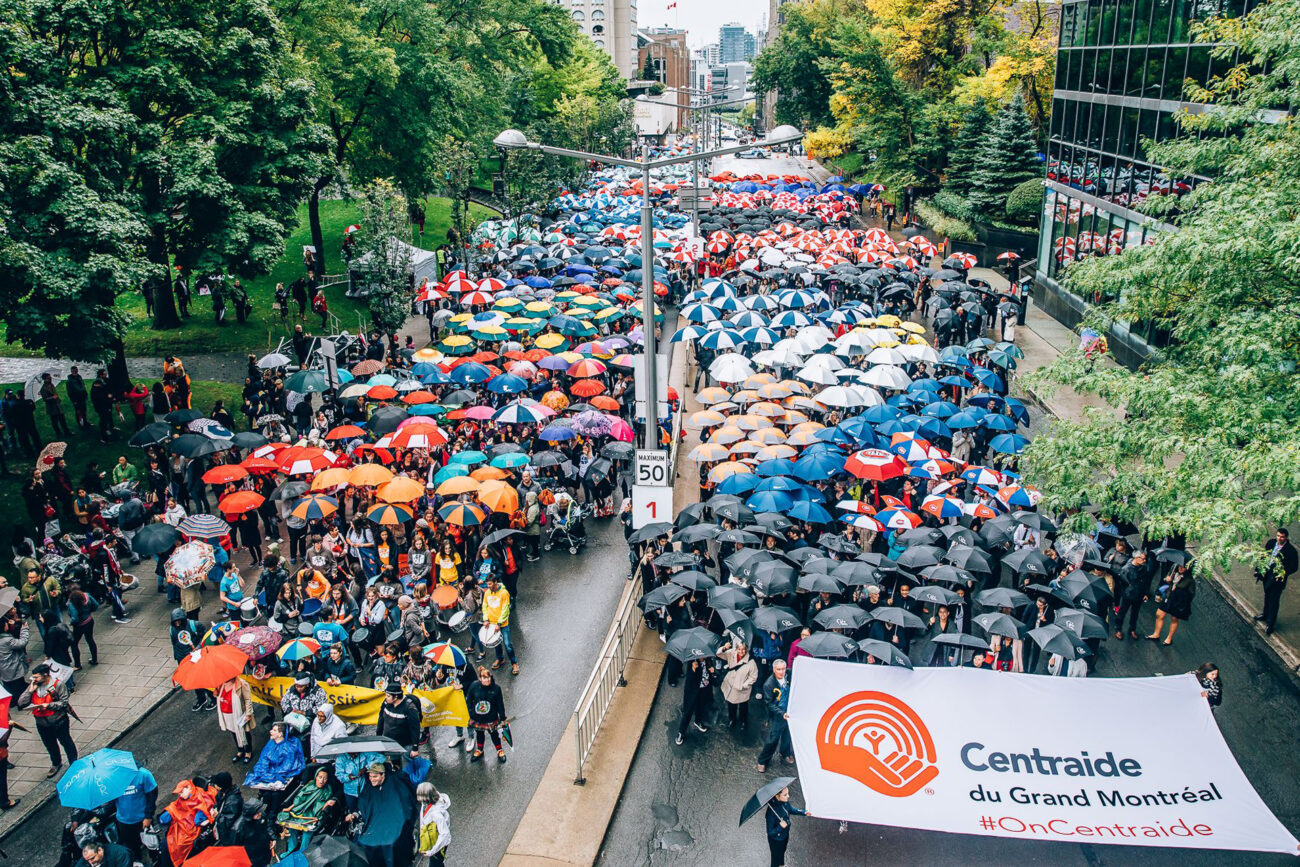 In Quebec, 15% of the population lives in low-income, and on the island of Montréal this figure rises to 21%. Some neighbourhoods, like Côte-des-Neiges, Peter McGill and Parc-Extension are particularly affected, but even Plateau-Mont-Royal has its share of poverty. Centraide of Greater Montreal is an organization that has implemented a range of strategies to improve the situation. To find out more, we talked to its President and Executive Director, Lili-Anna Pereša. 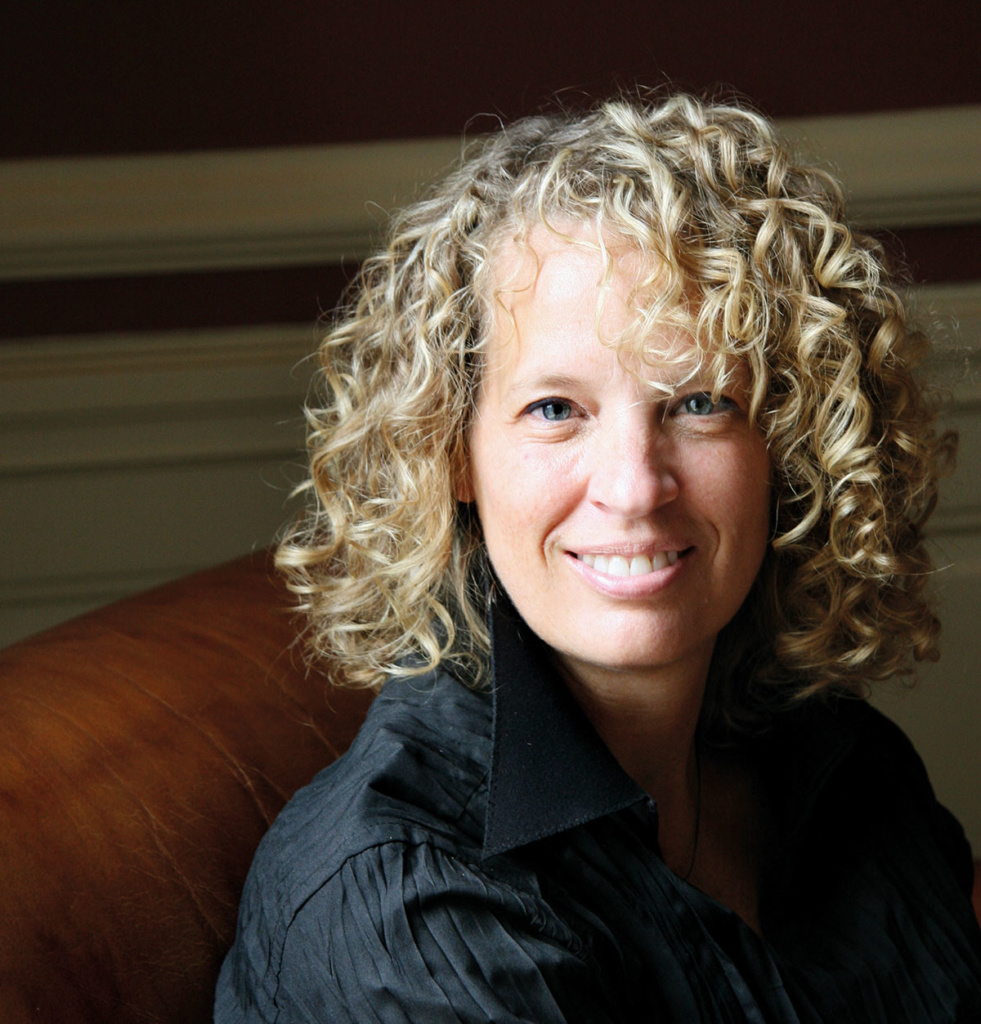 “One in six people in Greater Montréal experiences hardship, and yet Montréal is the city with the second-highest quality of life rating in North America,” says Lili-Anna Pereša, an engineer by training and head of Centraide of Greater Montreal since 2013. Pereša believes this paradox can be explained by the city’s strong social cohesion in spite of this alarming situation. “Solidarity and mutual aid are two key pillars in the fight against poverty and social exclusion. That’s why Centraide works with a network of 350 agencies in the community that, with the help of 57,000 volunteers, take direct action to assist individuals in Greater Montréal’s neighbourhoods, boroughs and municipalities.”

When it comes to poverty, there’s no miracle cure. “Poverty must be tackled from all angles with an integrated approach. Our strategy covers four areas of action: supporting youth success, taking care of essentials (decent housing and food security), breaking social isolation and building caring communities,” says Pereša, who was made a Knight of the Ordre national du Québec in 2018.

The best way to break the cycle of poverty is to intervene when children are as young as possible. That’s why Centraide of Greater Montreal supports early childhood programs to promote development and support for parents as well as homework assistance services for elementary and high school students. “We’re concentrating on getting dropouts back on track with their education. In Montréal, 16% of students drop out before graduation, and in some neighbourhoods this figure is as high as 30%. We know that youth who get their high school diploma have a higher quality of life. Graduation rates are a strong indicator of youth wellbeing. In recent years, we have really focussed on raising this rate, and our efforts have paid off: between 2009 and 2017, it went up 20%.” 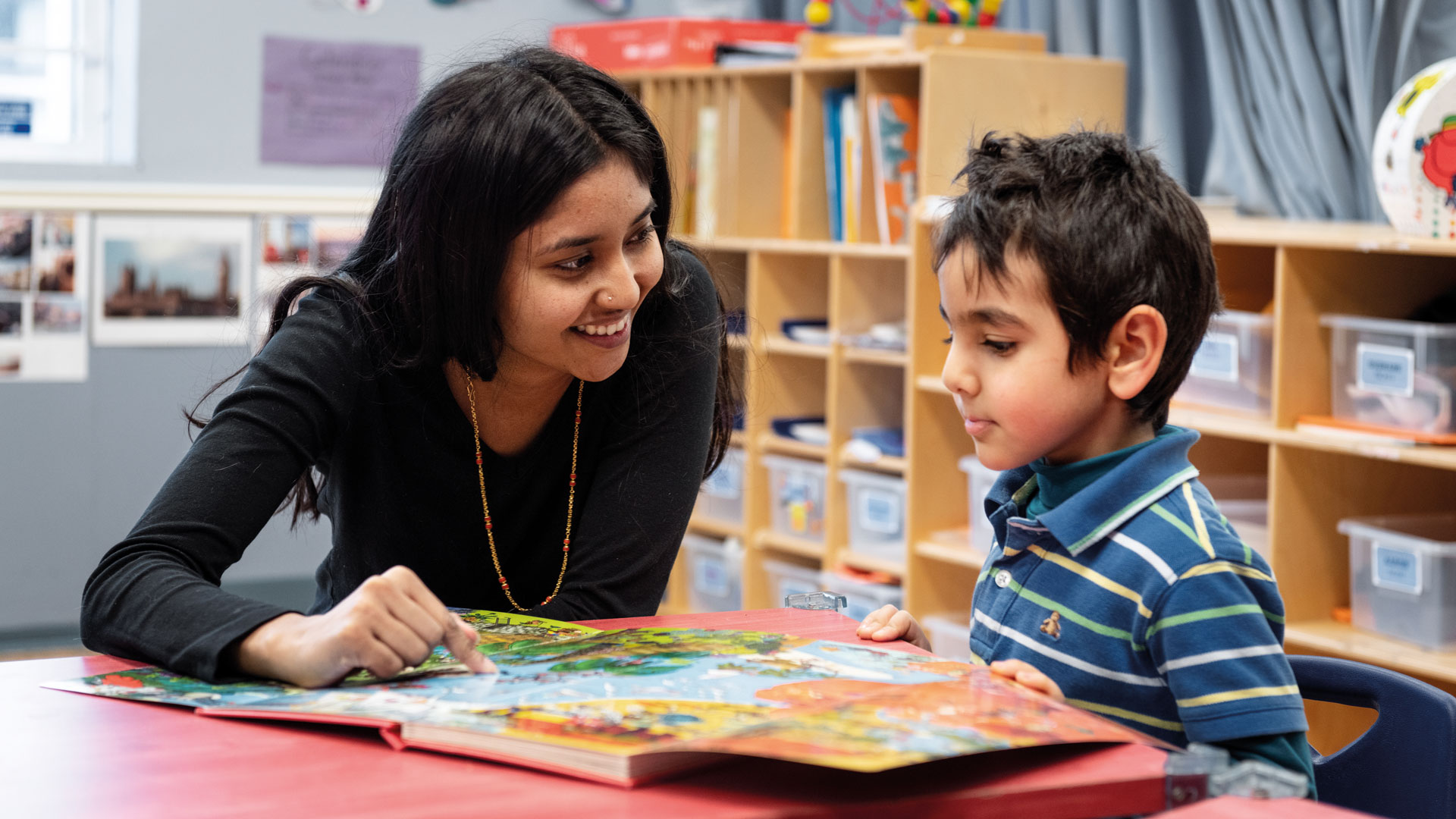 The important role of neighbourhood roundtables

Since 2006, Centraide, has partnered with the Direction régionale de santé publique (DSP) and the City of Montréal to support neighbourhood roundtables. These roundtables bring together different local actors (community organizations, schools, CLSCs, police, business associations, etc.) and take on various issues. “The graduation rate in the Saint-Michel neighbourhood was concerning. Kids weren’t going to school in part because they had to take three buses to get there. Steps were taken with the STM to set up a faster bus route. Now it takes 45 minutes to get to school instead of an hour and a half, so the teens can sleep in a little longer!”

Centraide runs its annual campaign every year from September to December. More than a thousand businesses, organizations and unions contribute with donations and employee campaigns. “The 2018 campaign, co-chaired by Marie Josée Lamothe, President of Tandem International, and Stephen Bronfman, Executive Chairman of Claridge, raised $57.5 million dollars—$1.5 million more than the year before,” Pereša proudly explains. She adds, “We’re following up in 2019 with another stellar pair of co-chairs: Éric Martel, President and CEO of Hydro-Québec, and Andrew Lutfy, President and CEO of Groupe Dynamite and Carbonleo.”

Pereša is convinced, “if any organization can make a difference in terms of social development and equality, it’s definitely Centraide.” She makes a point to highlight the excellence of the people working on the ground with the most vulnerable. “These people are doing incredible work. Greater Montréal is truly amazing, let’s never turn a blind eye to those in need. We need to take action together, here and now, because we care.”

To find out more or to make a donation: www.centraide-mtl.org

Numbers that speak for themselves 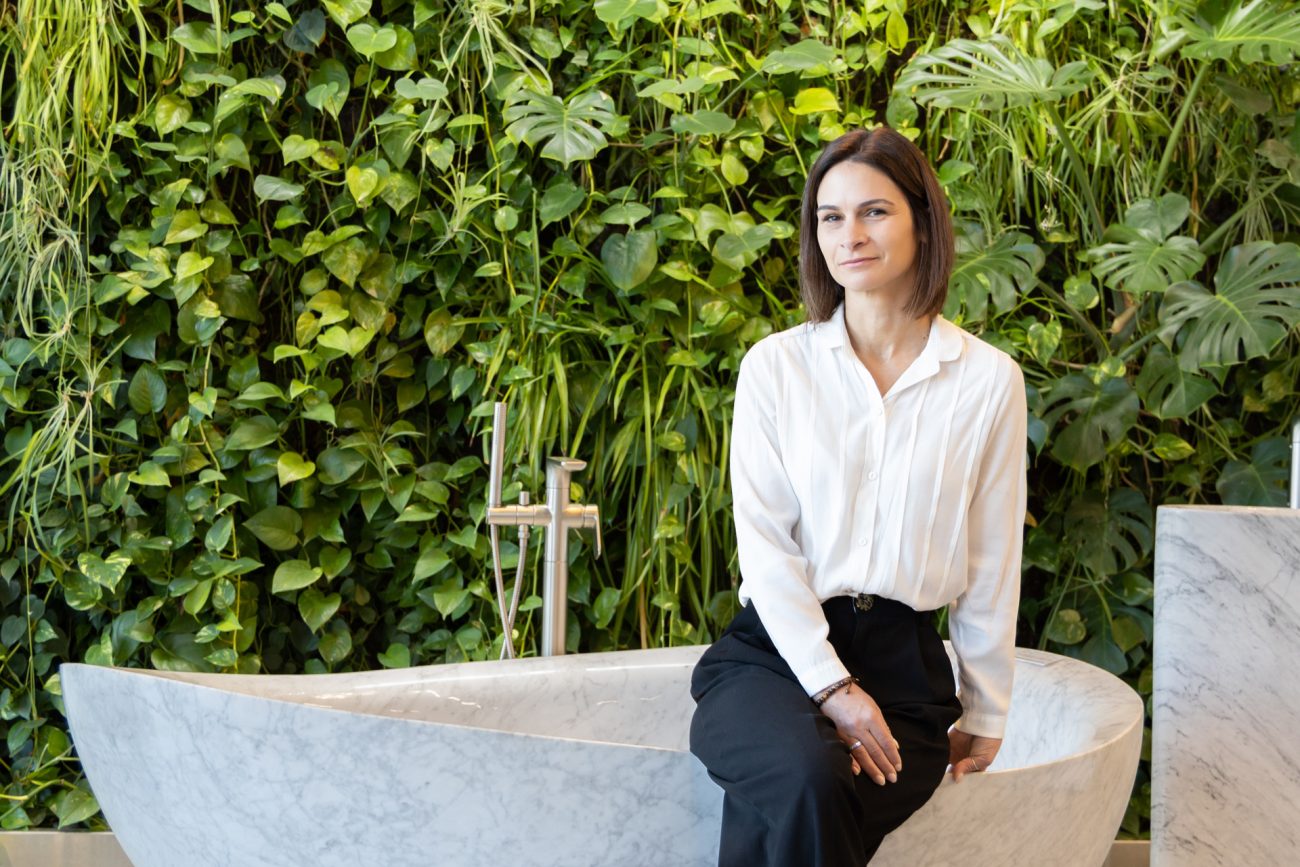 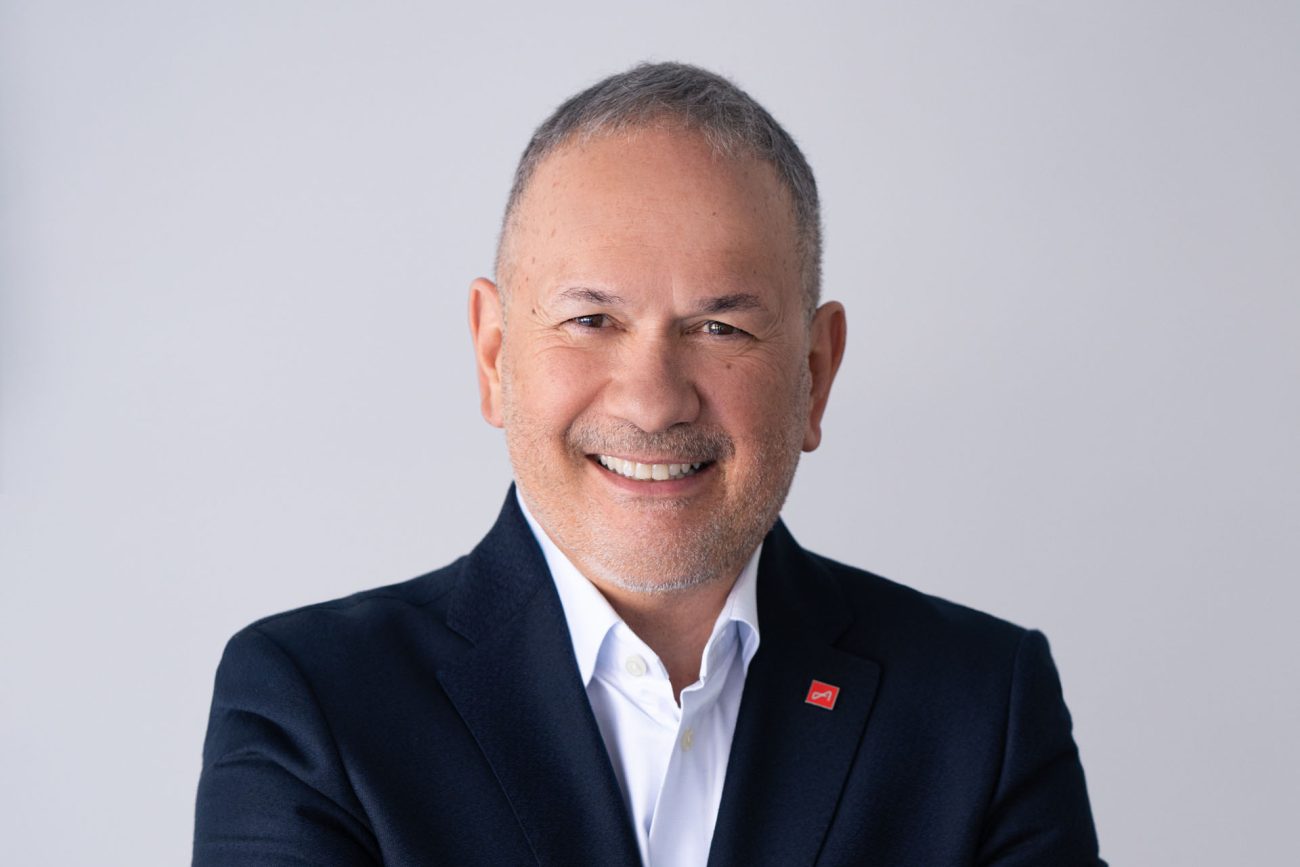 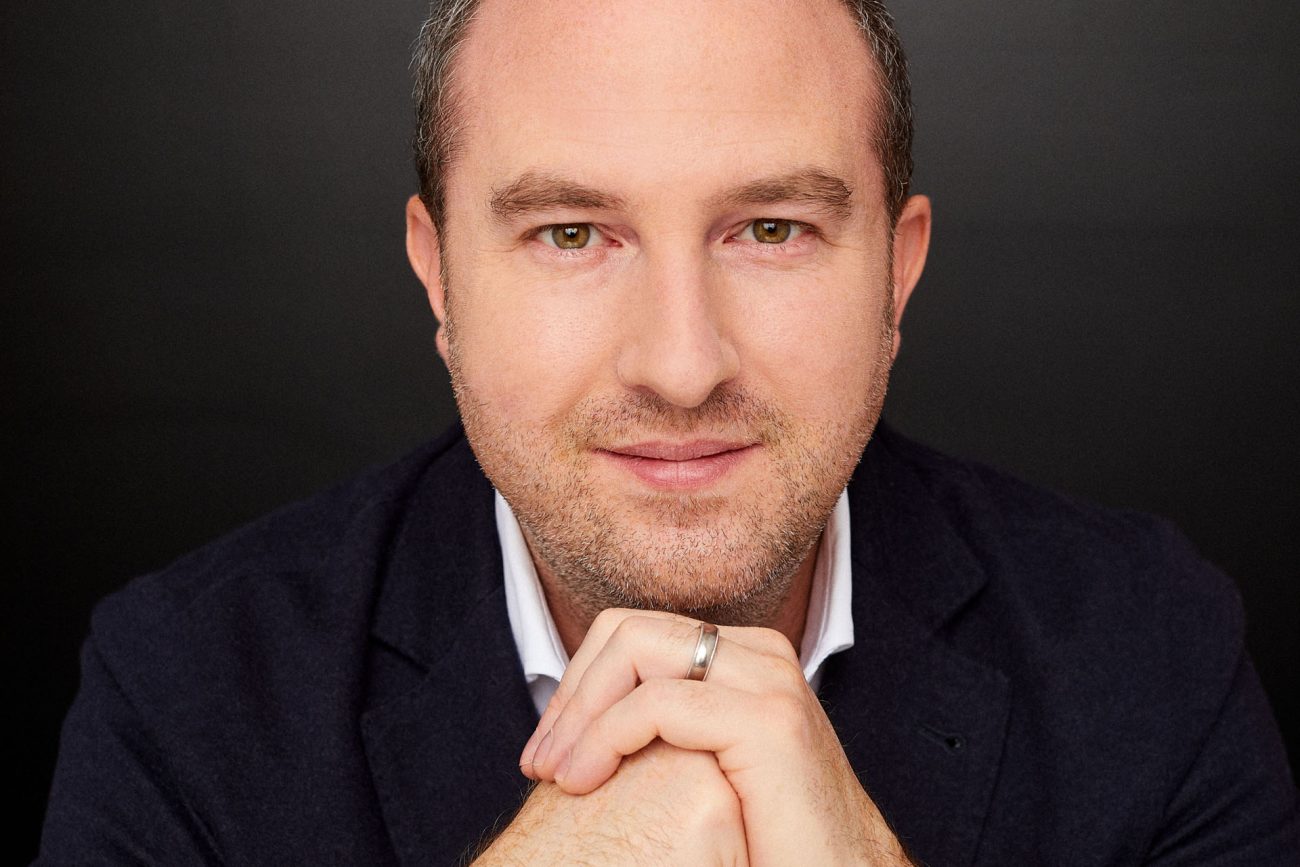