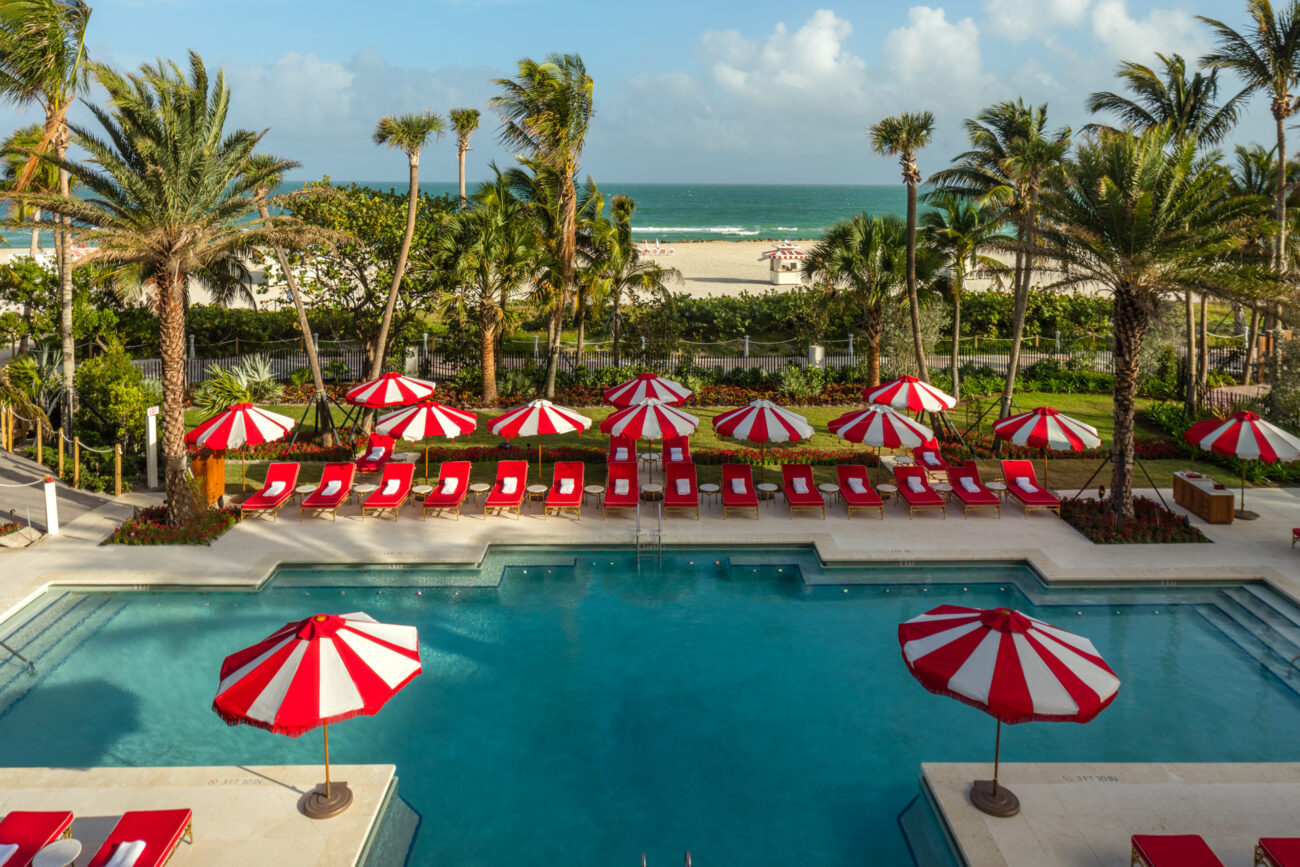 Overlooking the ocean between 32nd and 36th Street, Faena Hotel Miami Beach is the crown jewel of the Faena District. The majestic 14-storey building opened its doors in late 2015 on the site of the former Saxony Hotel in Miami Beach, Florida. It offers a world of sun, sophistication and glamour.

The Faena is part of an ambitious project, the Faena District, a lifestyle and arts district that is the brainchild of businessman Alan Faena. Erected on the original site of the Saxony Hotel, built in 1947 by George Sax, this building blends invention and reinvention. All the Hollywood icons of the 50s and 60s (Frank Sinatra, Marilyn Monroe and Dean Martin) stayed at the Saxony and the Faena’s bold design keeps this legendary reputation alive.
Working with director and producer Baz Luhrmann and Oscar-winning production and costume designer Catherine Martin, Alan Faena developed an artful visual language evoking the extravagant sophistication of the 50s. The vast Art Deco rooms and suites, including bathrooms with Carrera marble floors, are the height of refinement. 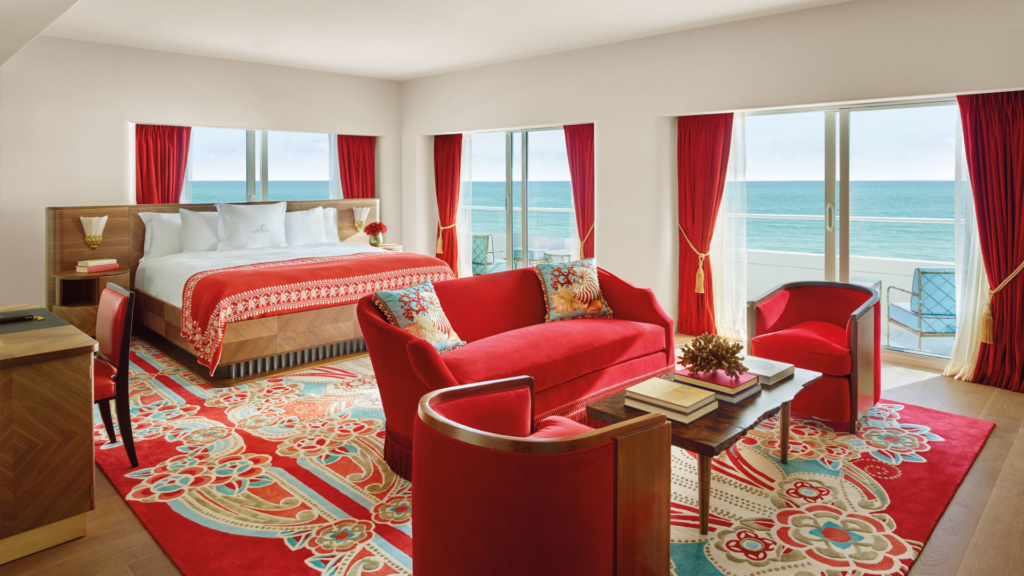 An ode to life’s pleasures

Opulence, golden trim, and Latin-inspired decor—the building embodies a certain lifestyle, while reflecting luxury and a cultural fusion: the spa brings South America’s alternative medicines to mind, and Chef Francis Mallmann’s El Fuego restaurant is a modern take on Argentine cuisine. But the journey doesn’t end there. The hotel’s second restaurant, Pao, is a true ode to Asian fine dining. Chef Paul Qui creates original rice, meat and fresh fish dishes like no one else. 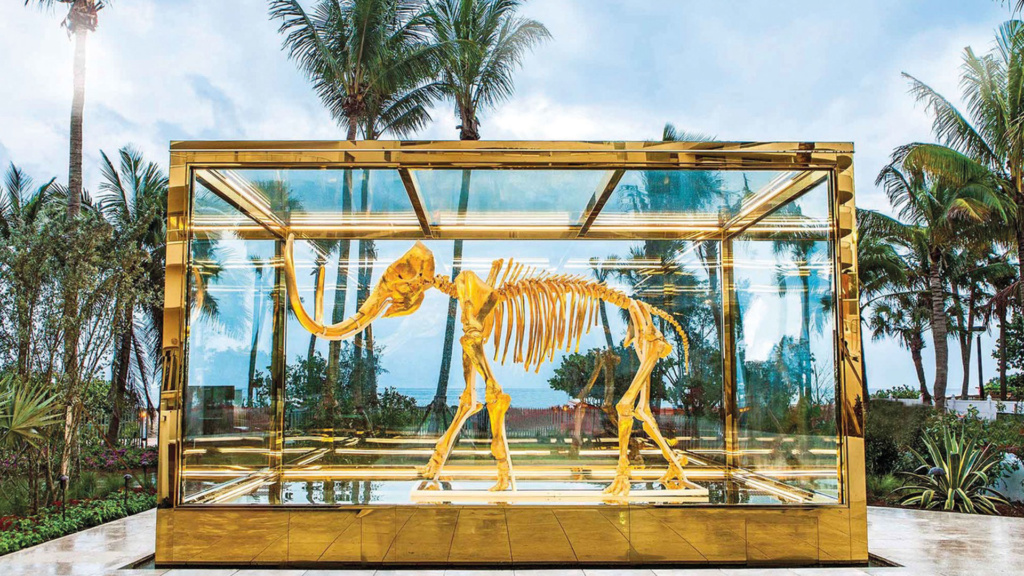 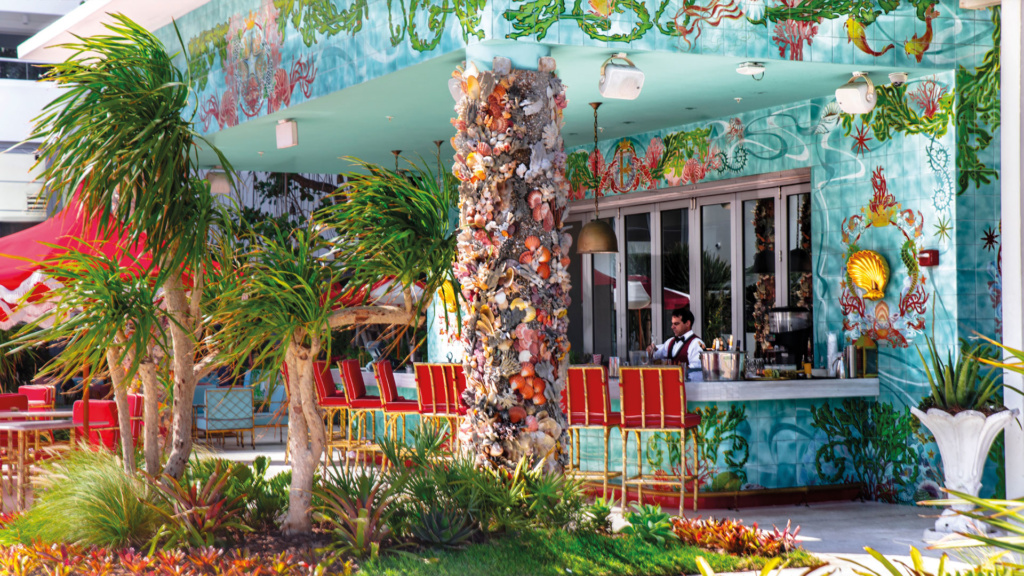 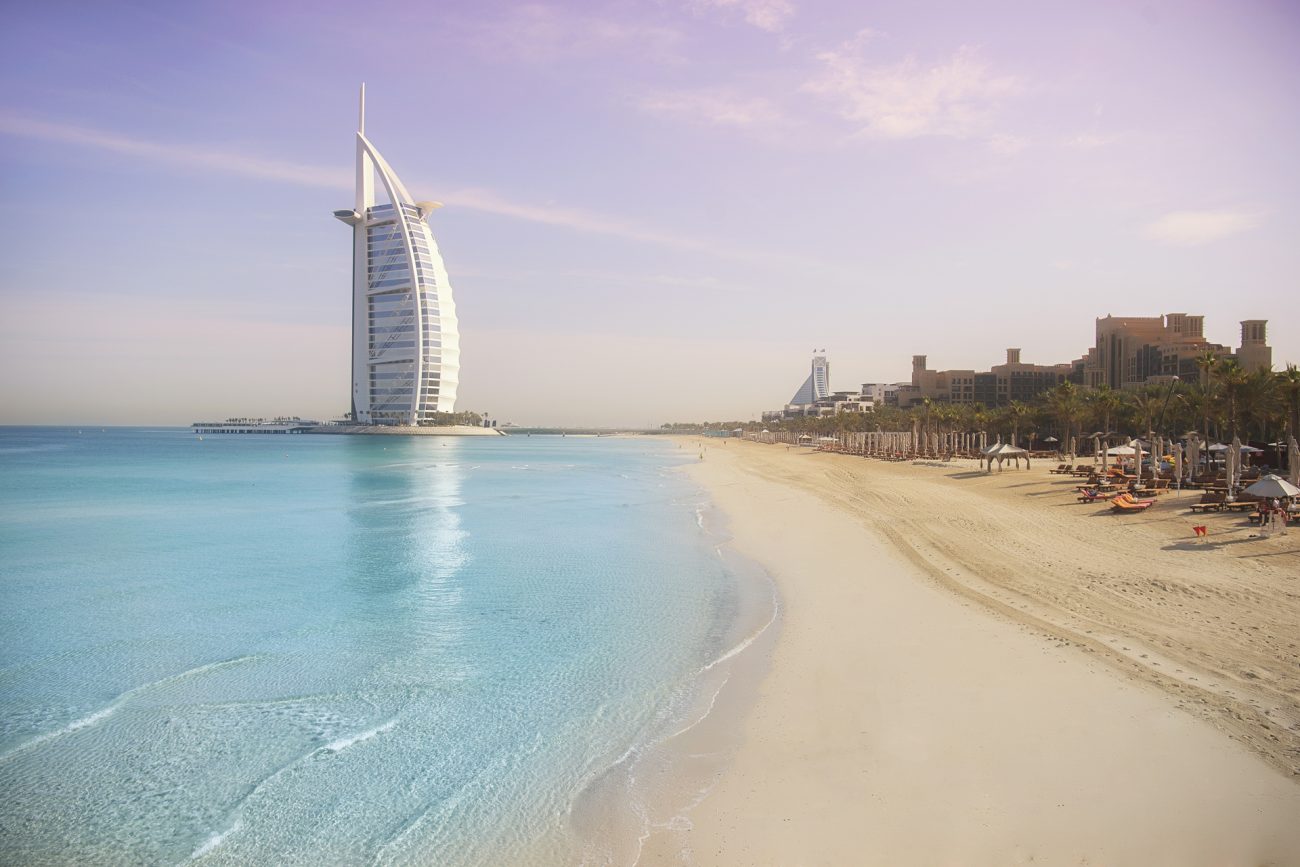 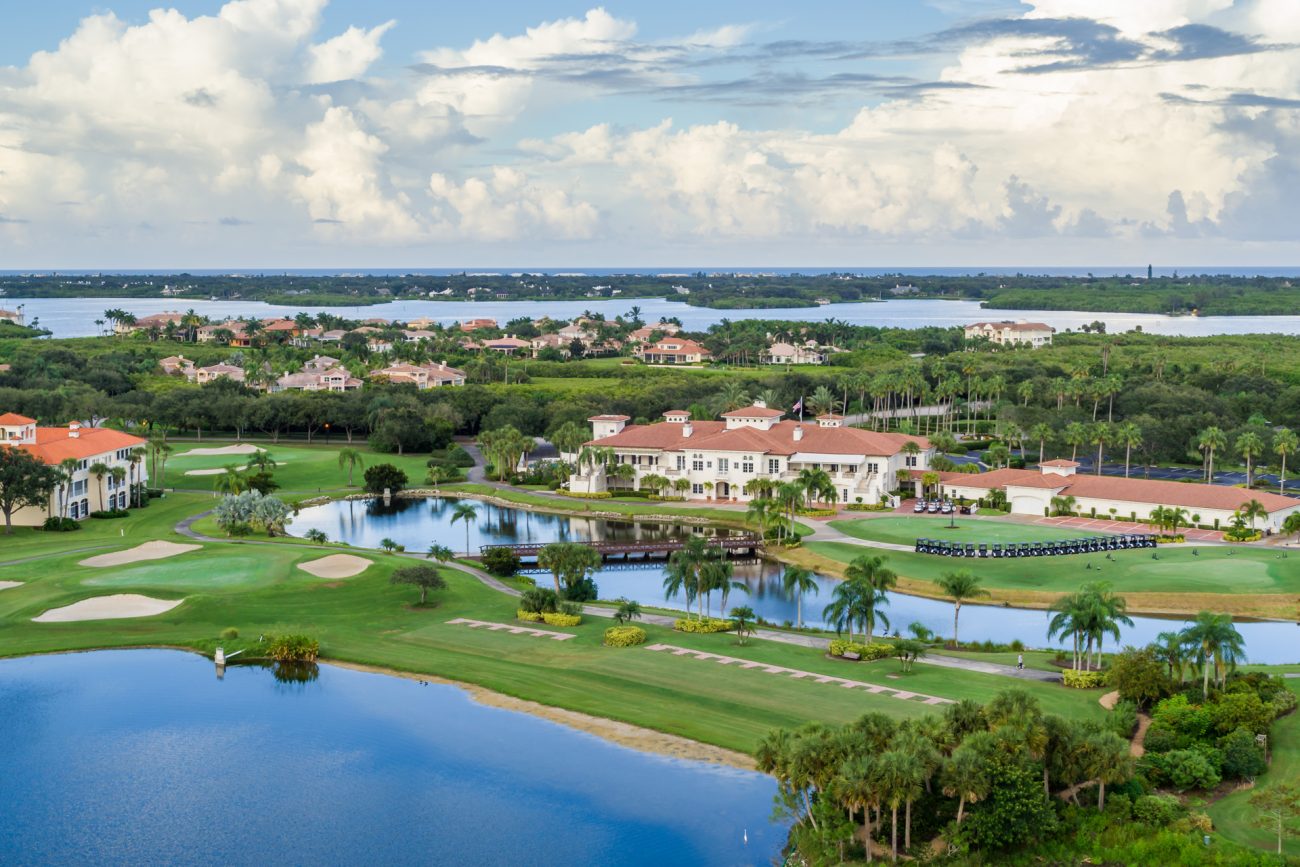 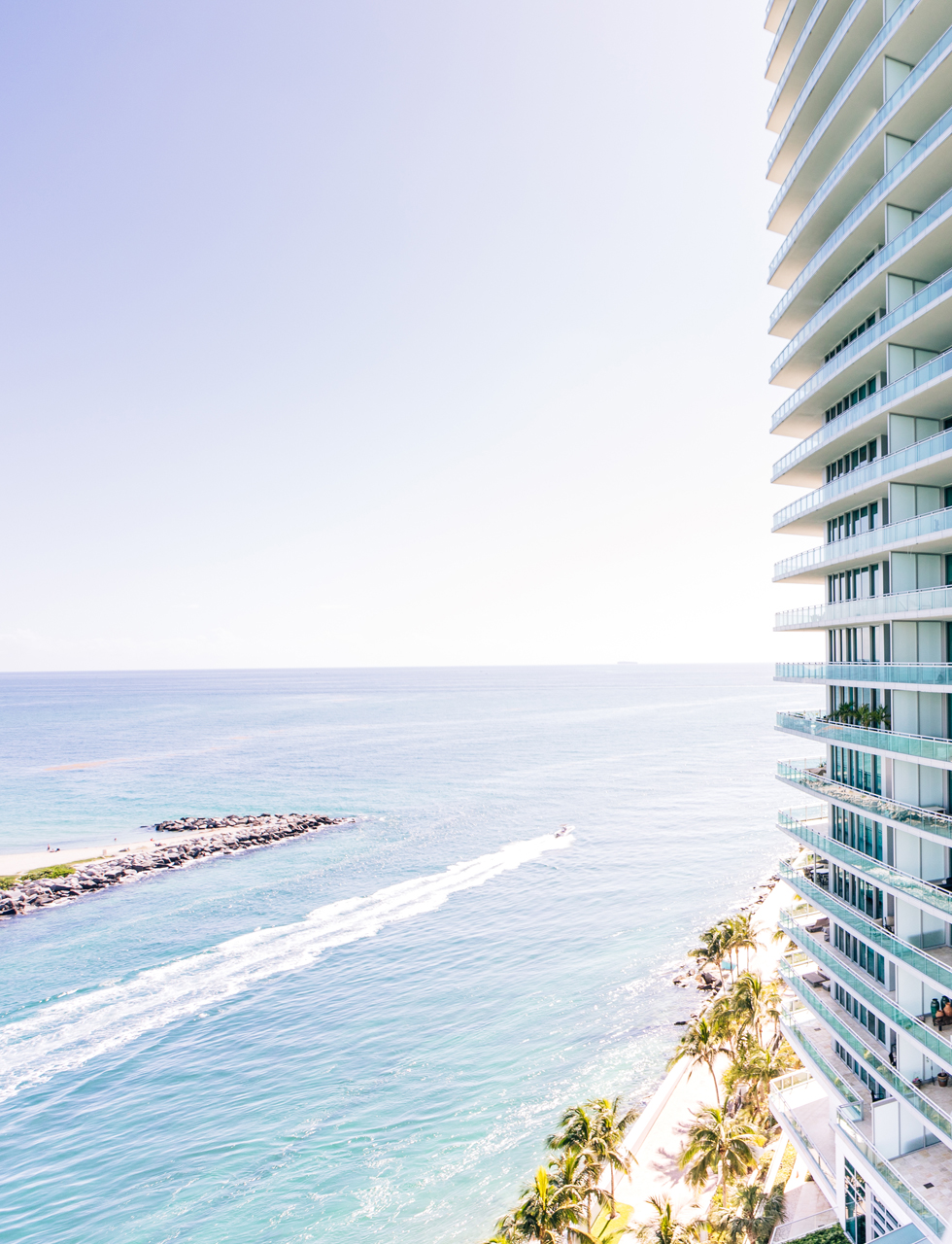