La Boum, Event Planners A few years ago, Josée Dufresne was organizing unforgettable birthday parties for her two young children and receiving a host of compliments after each one. What was at the time simply a pleasure for her as a mother ended up turning into an actualcompany. Today, Josée and her partner Nadine Landry manage large-scale events. From children’s birthdays at Guzzo Cinemas to corporate events, not to mentionweddings, their business, La Boum, is on a roll.

“Every time I would organize one of my children’s birthdays, parents would come and see me to ask if I could plan their child’s party! So the idea came to me of launching a turnkey business specializing in this type of event”, explains Josée Dufresne. Along with Nadine Landry, a longtime friend and seasoned businesswoman, she founded La Boum. But shortly after, her plans changed after a meeting with Vincent Guzzo, owner of Guzzo Cinemas. He asked her to organize themed children’s parties in his entertainment rooms and the young entrepreneur accepted the offer. The huge contract soon had her organizing over a hundred parties every week.

However, once the formula was well established, Josée and Nadine were no longer needed on-site. They really wanted to plan other events especially corporate ones. “We wanted to get started, but with the market being very competitive, we didn’t know where to begin.” Once again, the stars aligned and the portfolio management company Allard & Allard Associés gave the two friends their first mandate.” We had to plan an evening for 400 people, with circus artists, a caterer and DJ. The pressure was on”, remembers the entrepreneur. But the team successfully pulled it off and came out of the experience with renewed confidence and a certainty that they belonged in the industry.

Some time after that, Mitsou, an acquaintance of Josée’s, asked her to decorate the restaurant hosting her spouse Iohann Martin’s birthday. Everyone loved Josée’s work, and Mitsou decided to talk about it on her radio show and even on her blog. “After the show aired and Mitsou’s comment went up on her blog, my website exploded!” remembers an amused Josée.

Today, La Boum has an excellent reputation among large businesses and Quebec celebrities. More recently, designer Andy Thê-Anh called on their services for his wedding. The prestigious leadership organization YPO also hired the company for a year for assistance in planning their speaking engagements. “We’ve just learned that our contract was renewed for another year”, says Josée with delight. The company also provides services to small and medium businesses and can adapt to any budget. From venue and catering choices to lighting setup and DJ selection, La Boum handles everything. DzAll you have to do is enjoy your evening,dz concludes the young woman. 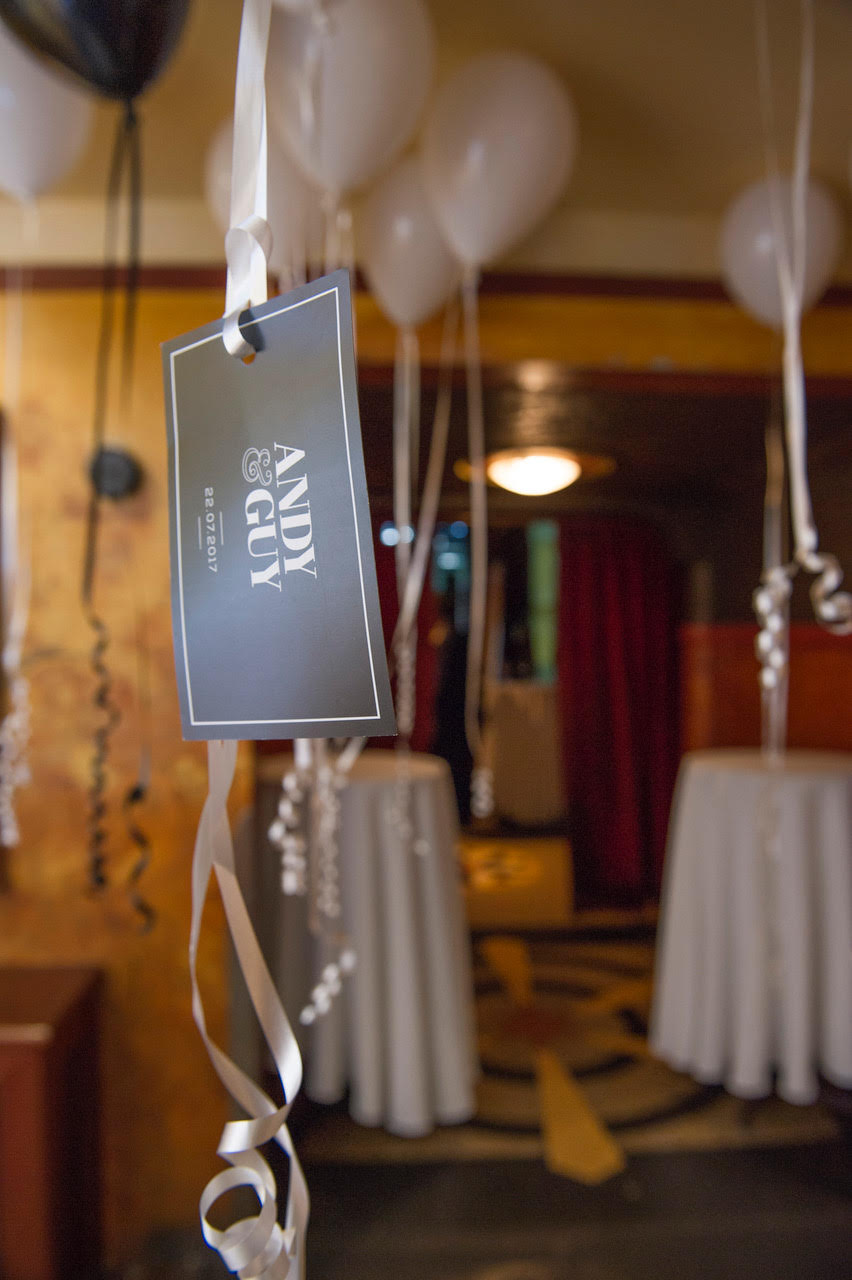 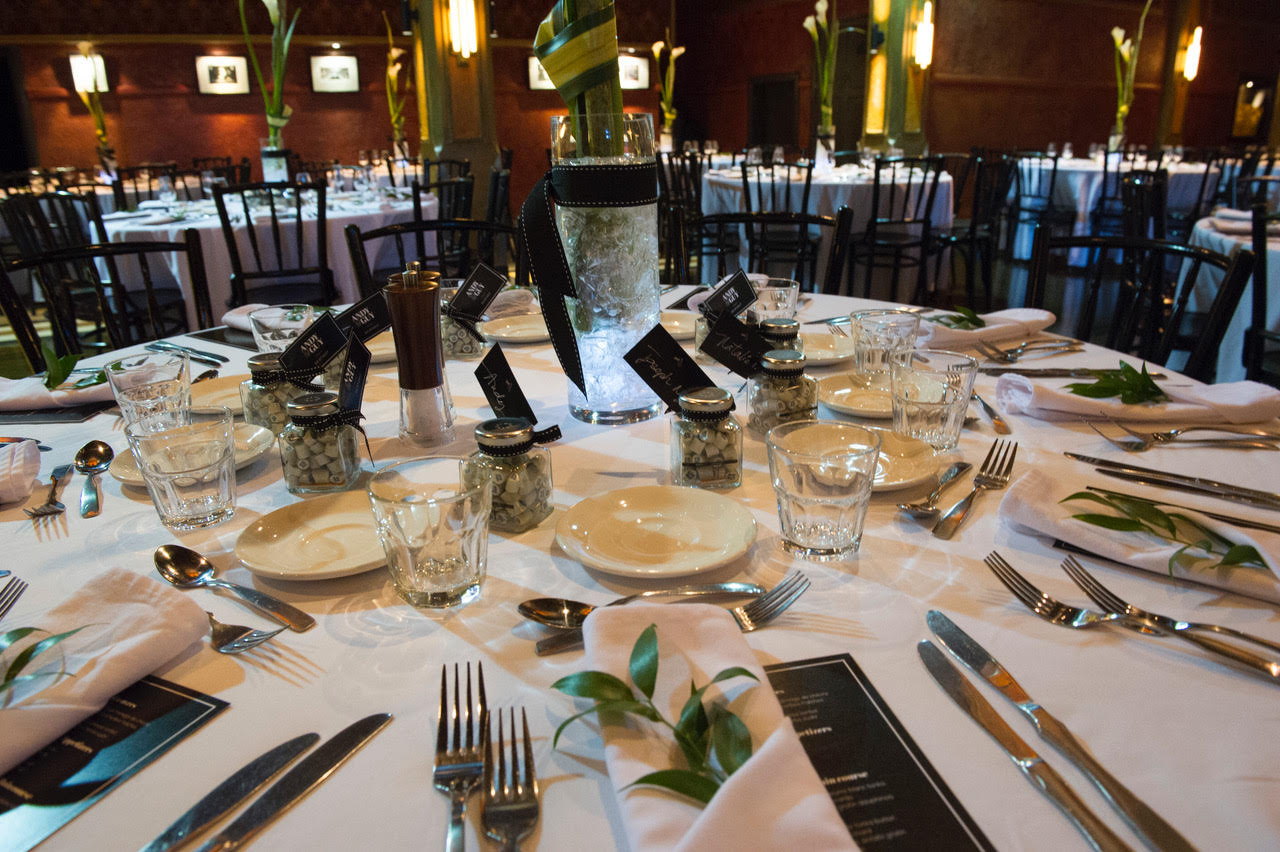 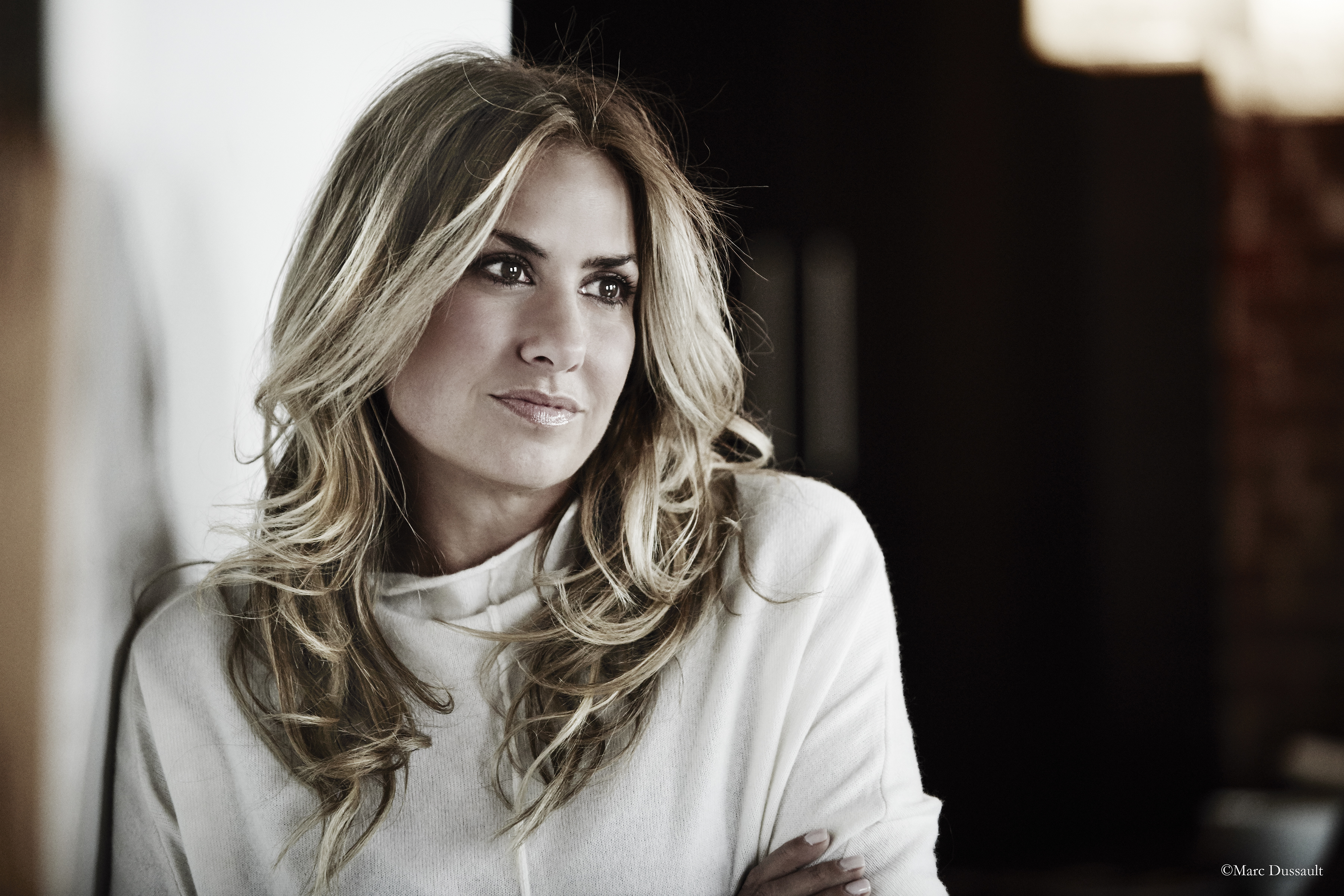 A one-of-a-kind night owl Whether at Soubois, Flyjin or King Crab, Thomas H. gets Montrealers dancing to his frenzied beats at the city’s hottest nightclubs, events and galas. This summer is bound to be a pivotal moment in the DJ’s career, as he debuts his new persona Tommy La Croix †. We sat down for…

Fighting poverty and exclusion In Quebec, 15% of the population lives in low-income, and on the island of Montréal this figure rises to 21%. Some neighbourhoods, like Côte-des-Neiges, Peter McGill and Parc-Extension are particularly affected, but even Plateau-Mont-Royal has its share of poverty. Centraide of Greater Montreal is an organization that has implemented a range of…

Interview with president and editor in chief of LUXE Magazine

LUXE magazine owner and Editor in Chief Samia El explains why she chose to devote a full issue to the subject of creativity. She also shares her long-term vision for the magazine and describes the goals she is hoping to achieve. Why did you choose to devote this issue to the art and creativity scene…

A conversation with Éric Bujold, President Private Banking 1859 opened its doors in 2009, the year National Bank celebrated its 150th anniversary. Éric Bujold, a team player whose passion and vision helped to establish this landmark institution, became its president. This Gaspé native knows a thing or two about success. Before joining the top ranks…