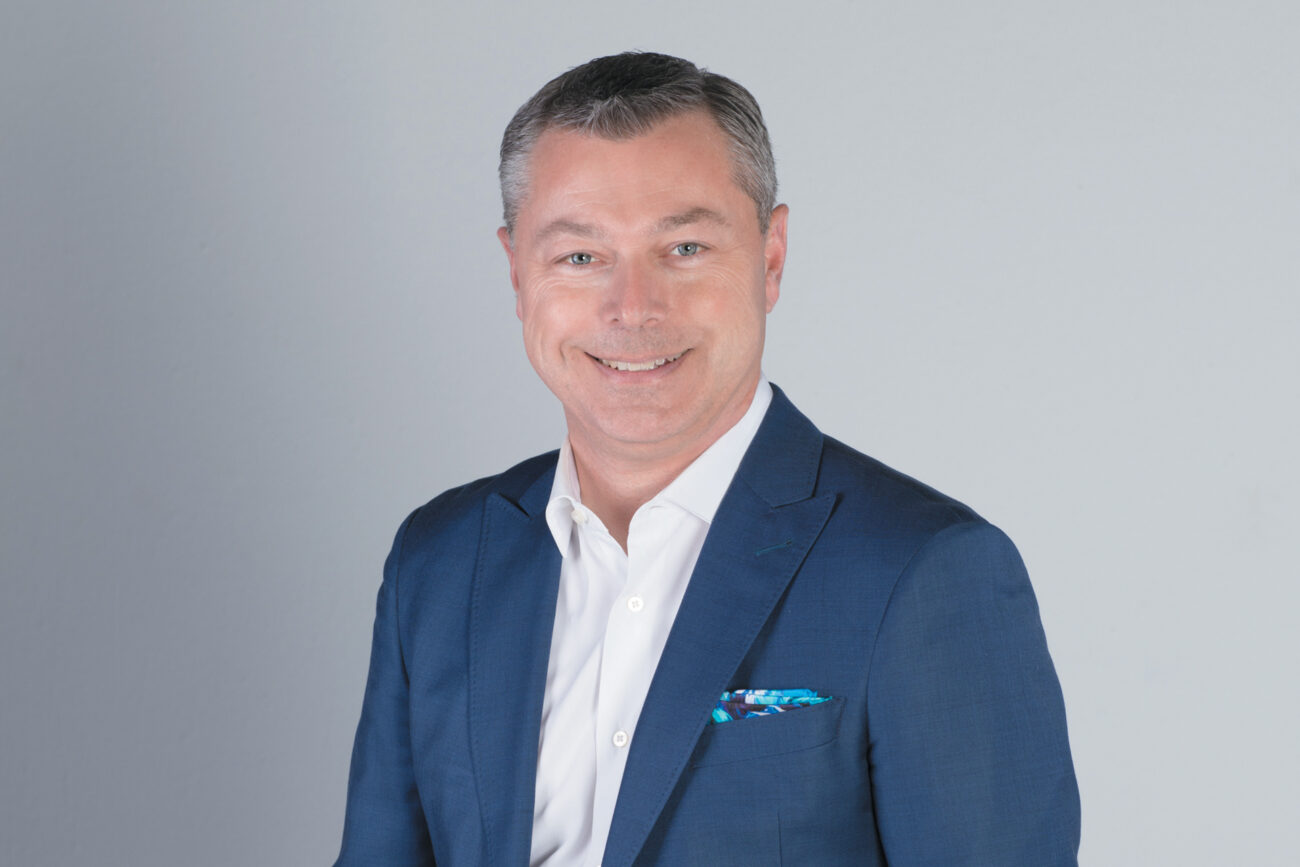 The Formula 1 Grand Prix du Canada is a true economic generator not only in Montreal, but also in Quebec and throughout Canada. It draws in large crowds, including a wealthy clientele from all over the world. LUXE met with its head, François Dumontier, in the lead-up to the event’s 50th anniversary.

THE GRAND PRIX DU CANADA ATTRACTS SEVERAL HUNDRED THOUSAND VISITORS EVERY YEAR, A PORTION OF WHICH ARE WEALTHY. COULD YOU GIVE US A MORE PRECISE DESCRIPTION?

First of all, I would like to point out that the Grand Prix du Canada appeals to a broad audience, including many families and children, as well as an affluent clientele. Among our guests, 52% come from outside Quebec, of whom 27% are from the United States and 7% from Europe. Our event also draws in many guests from Brazil and Mexico.

WHICH GOODS AND SERVICES DOES THIS AFFLUENT CLIENTELE LOOK FOR?

This particular clientele seeks high-end services and goods in every line of business. They sit in private boxes, dine in good restaurants and sleep at luxury hotels. Wealthy individuals enjoy anything that is exclusive and attend many parties. I would also like to remind you that some restaurant owners owe 30% of their annual sales figure to the Grand Prix du Canada. Montréal-Trudeau airport experiences peak activity on the weekend of the race.

WHAT ARE THE ECONOMIC SPIN-OFFS PROVIDED BY THE GRAND PRIX DU CANADA?

The Grand Prix has been Canada’s biggest sport and tourism event for many years now. According to a 2015 study, total expenditures add up to 90 million dollars, which is impressive for a three-day event! Some people take part in the event without ever setting foot in the Circuit Gilles-Villeneuve, as they only want to enjoy the atmosphere and festivities.

WHAT IS THE EVENT’S IMPACT IN QUEBEC AND IN CANADA?

For our foreign guests, the Grand Prix du Canada is a tourist attraction. The take the opportunity to come stay in Quebec or elsewhere in Canada. They visit the City of Quebec, Niagara Falls or the Rocky Mountains. In fact, our Octane Travel Solutions division offers customers tourism packages.

HOW WOULD YOU DESCRIBE THE GRAND PRIX DU CANADA’S ROLE OUTSIDE OF THE COUNTRY, BEYOND ECONOMIC IMPACT?

This event enjoys an outstanding reputation worldwide and has made it to the top 3 F1 Grand Prix event standings. It is an exceptional showcase for Montreal and for Canada as a whole. The race is broadcast on television in 200 countries, often during prime time in Europe. 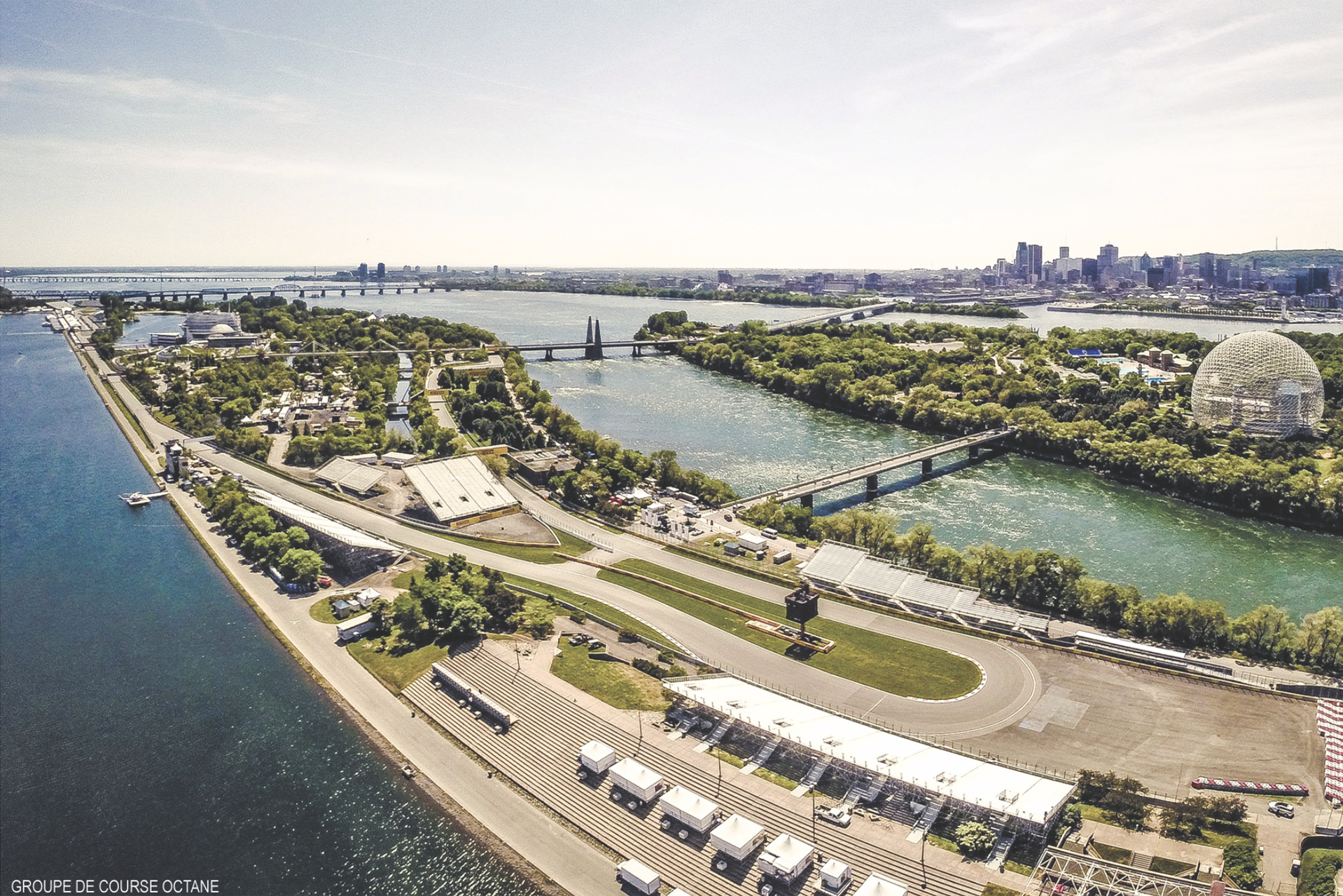 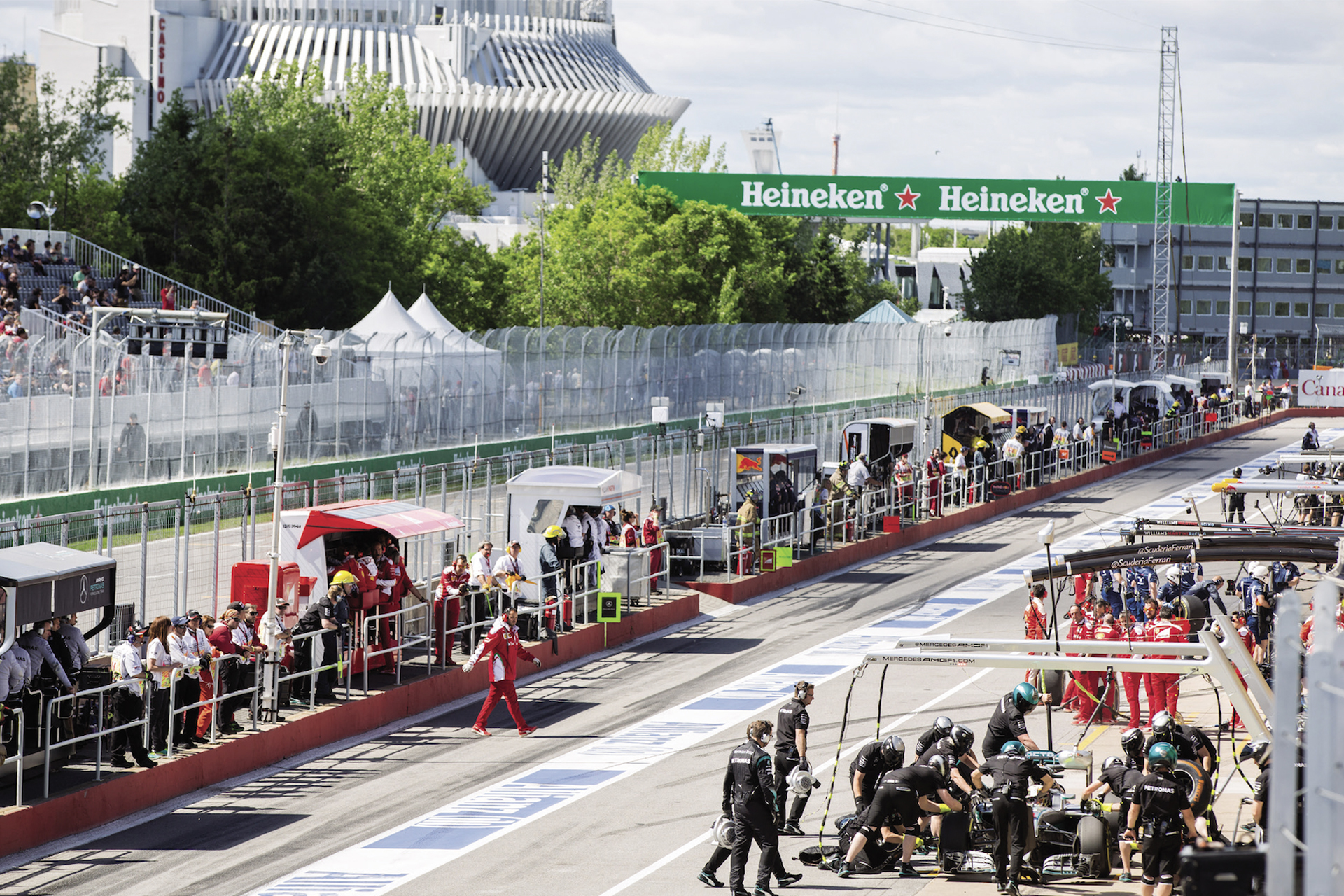 WHAT ARE THE ITS MAIN ATTRACTIONS?

Unlike racetracks in most other countries, the one in Canada is located close to the city centre. The circuit is easily accessible by subway and boasts stands and boxes installed right in front of all the action. Guests can smell the octane and feel the heat of the tires—what could be more perfect to get them pumped up?

THIS YEAR MARKS THE GRAND PRIX DU CANADA’S 50thANNIVERSARY. WHAT DOES THIS MILESTONE MEAN TO YOU?

The Grand Prix du Canada is the oldest F1 race outside Europe. We’re very proud of its popularity today and honoured to organize its 50th anniversary this year, which will complement the celebrations held for Montréal’s 375th anniversary as well as those highlighting the 150th anniversary of Confederation.

WILL SPECIAL EVENTS BE HELD FOR THE OCCASION?

Definitely. We have many surprises in store for visitors, which are currently a well-kept secret!

THIS ANNIVERSARY MATCHES THE YEAR OF YOUR BIRTHDAY, AS YOU TURNED 50 LAST FEBRUARY. YOU HAVE BEEN WORKING FOR THE GRAND PRIX DU CANADA FOR 25 YEARS; HOW DO YOU LOOK BACK ON THIS JOURNEY?

I was born in 1967, when the first-ever Grand Prix du Canada took place. We are bound by destiny, in a way! I climbed the corporate ladder until 2010, when I became President. I witnessed the Grand Prix’s growth as well as historic moments, such as when Jacques Villeneuve won the World Championship in 1997. I was also at the Williams factory at the moment Lance Stroll’s hiring was confirmed. My job is also my passion. Each year, at the start of the race, I’m on the edge of my seat. Then, on the following Monday, we’re back to square one and return to work to prepare for next year’s race!

The Formula 1 Grand Prix du Canada will take place on Montréal’s Circuit Gilles-Villeneuve on June 9, 10 and 11, 2017. 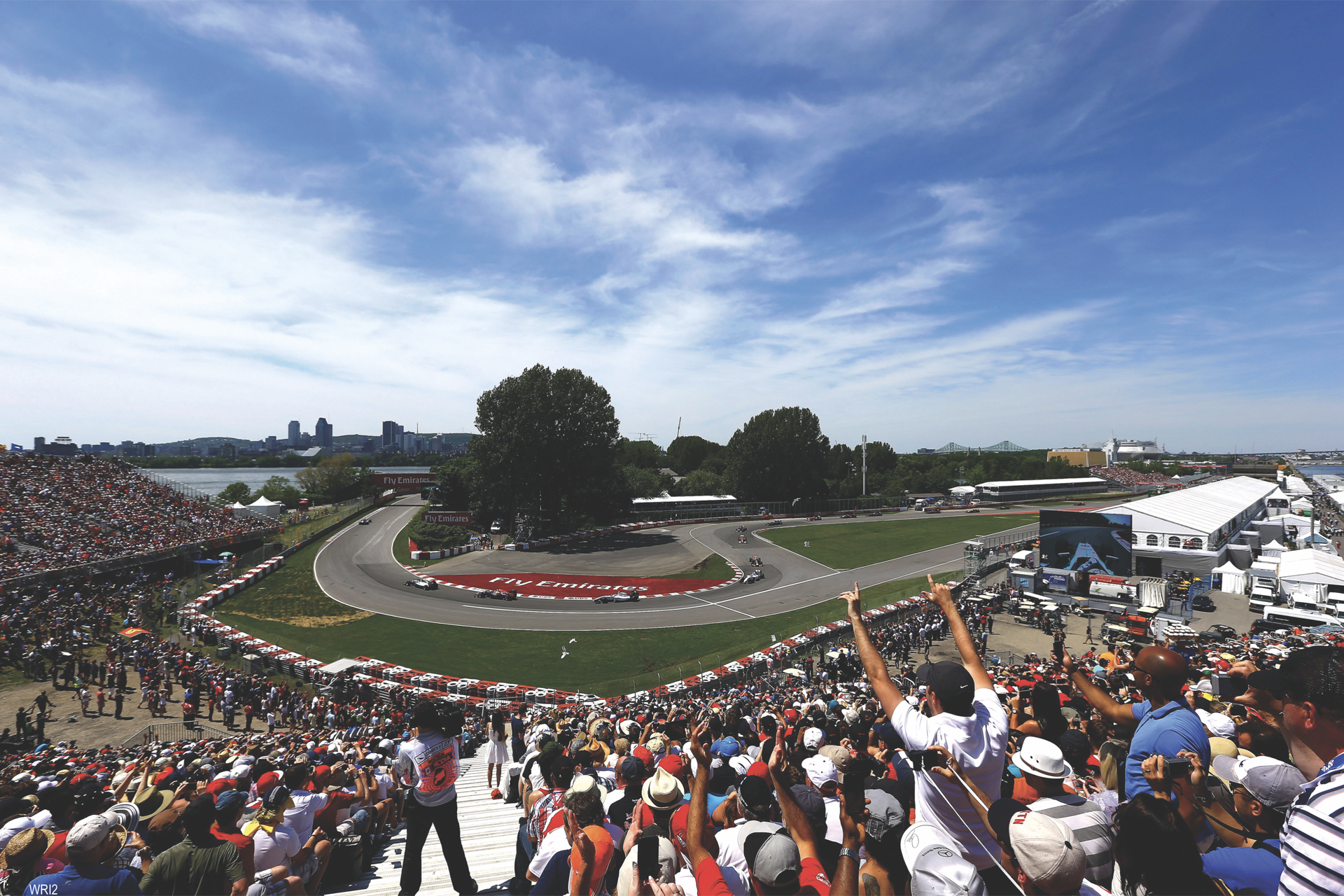 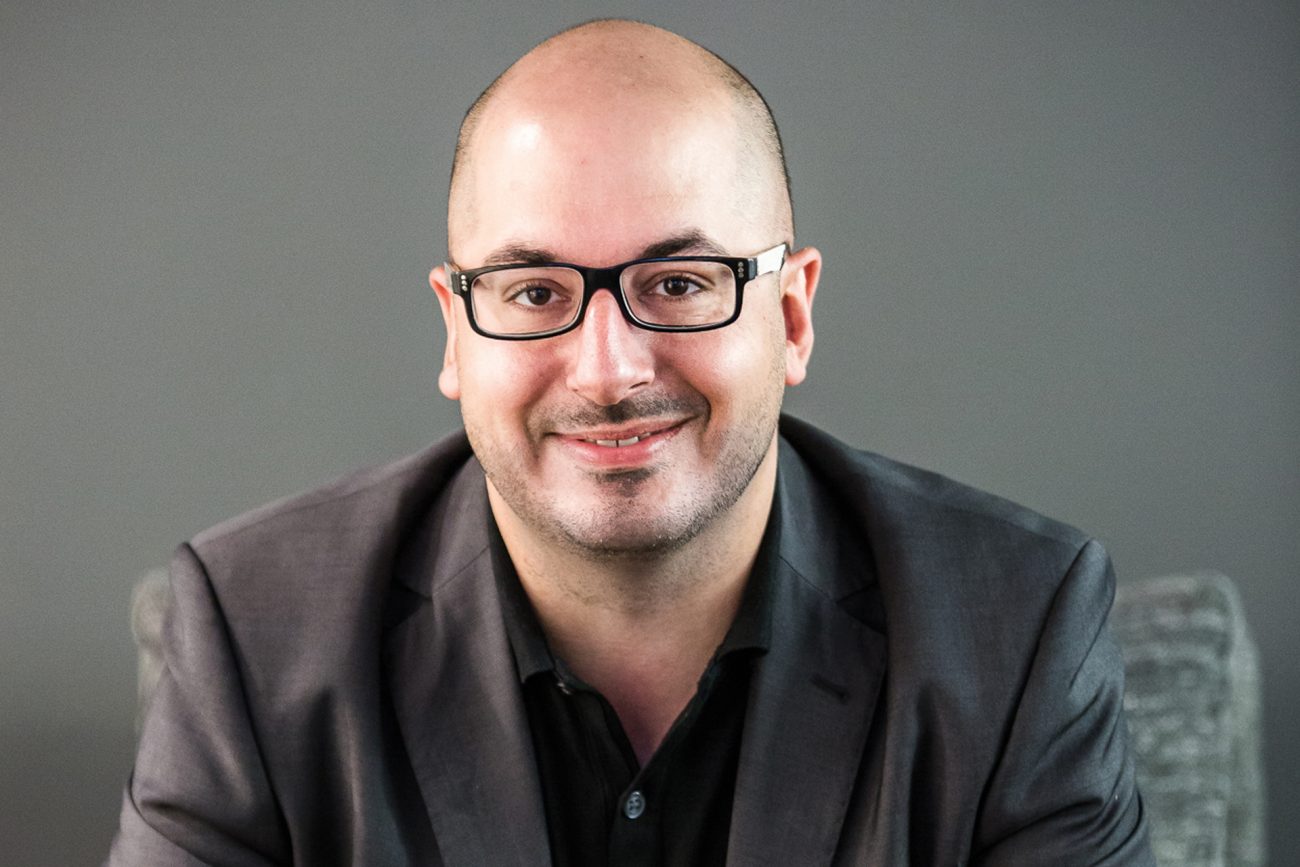 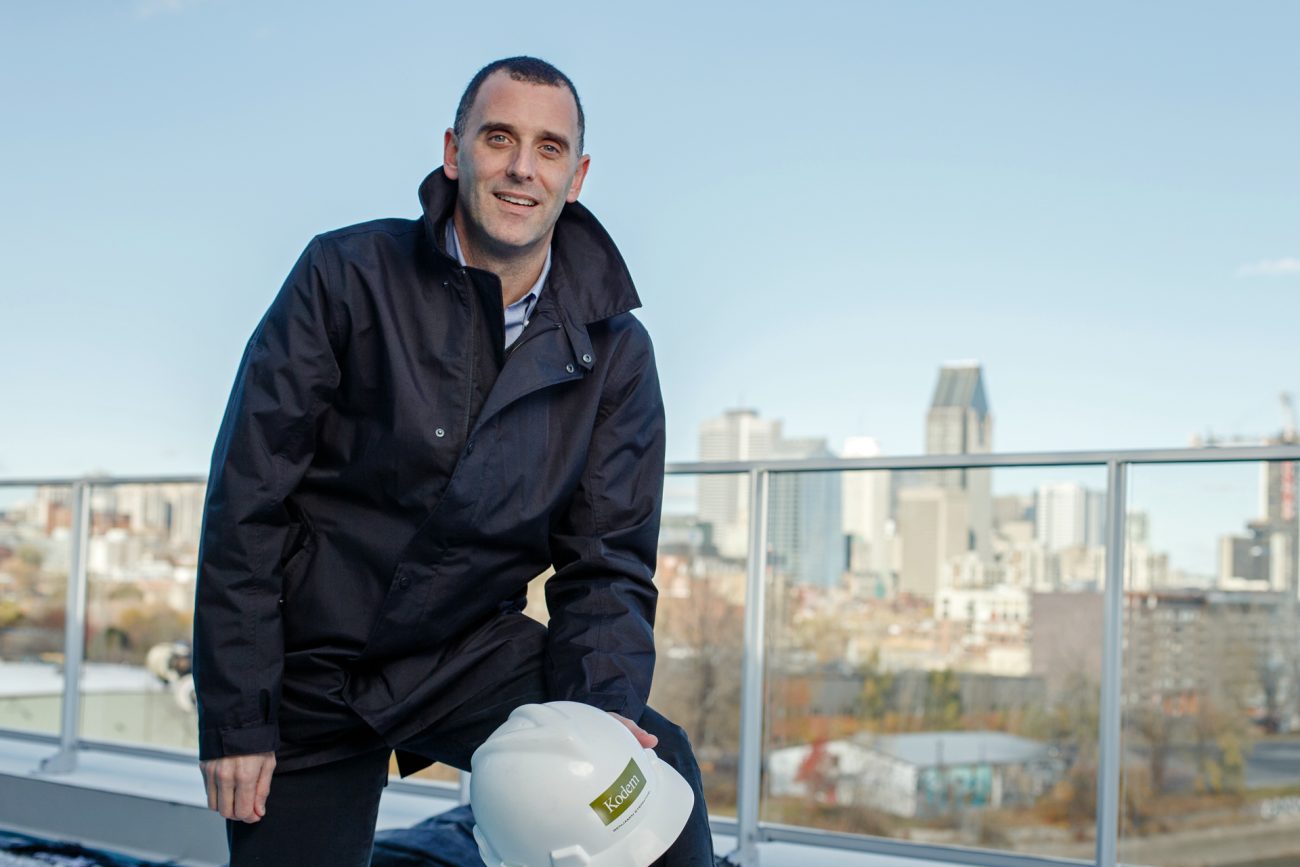 Kodem: A David and Goliath story 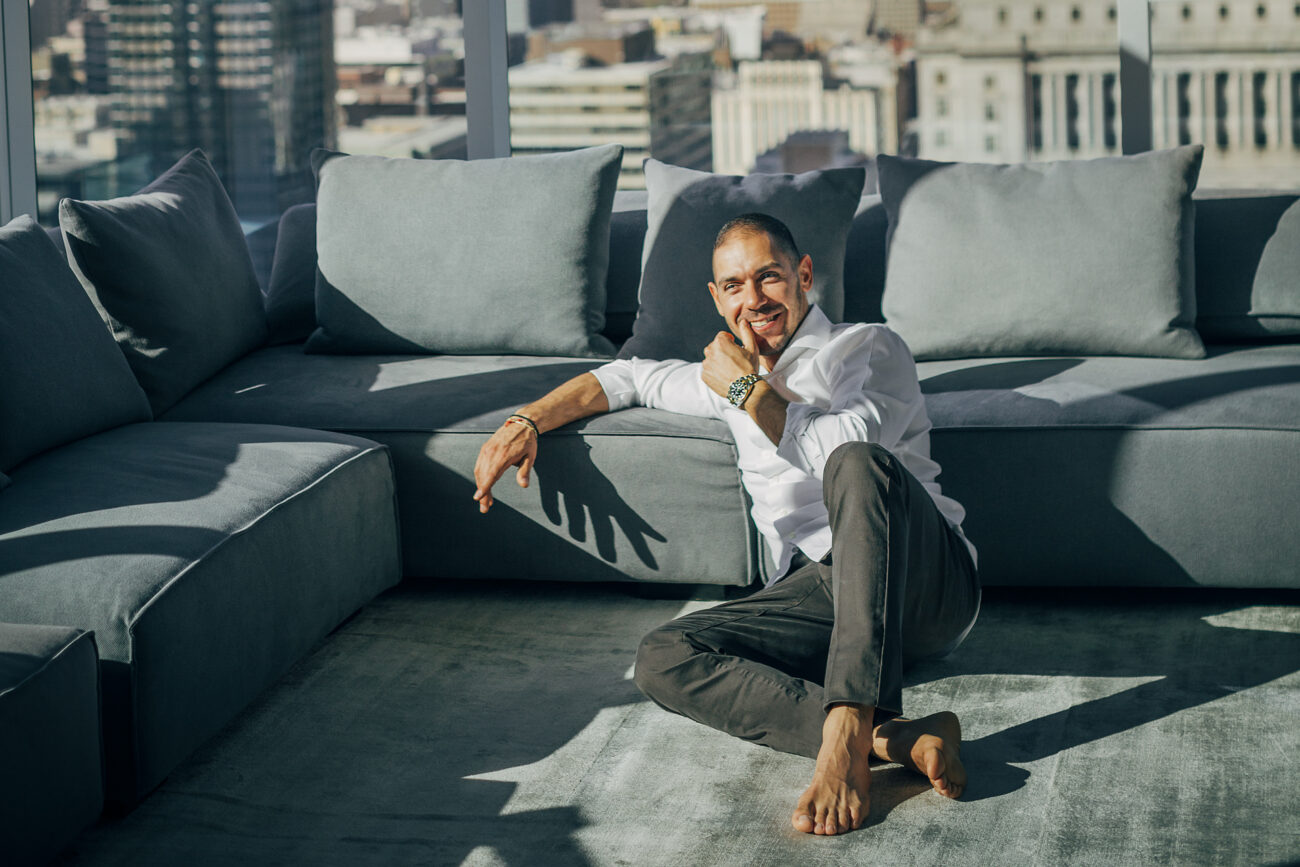 The Post Ranch Inn: In totally harmony with nature