Home / Lifestyle  / Tesla: Will the Future Be Electric?

Tesla: Will the Future Be Electric? 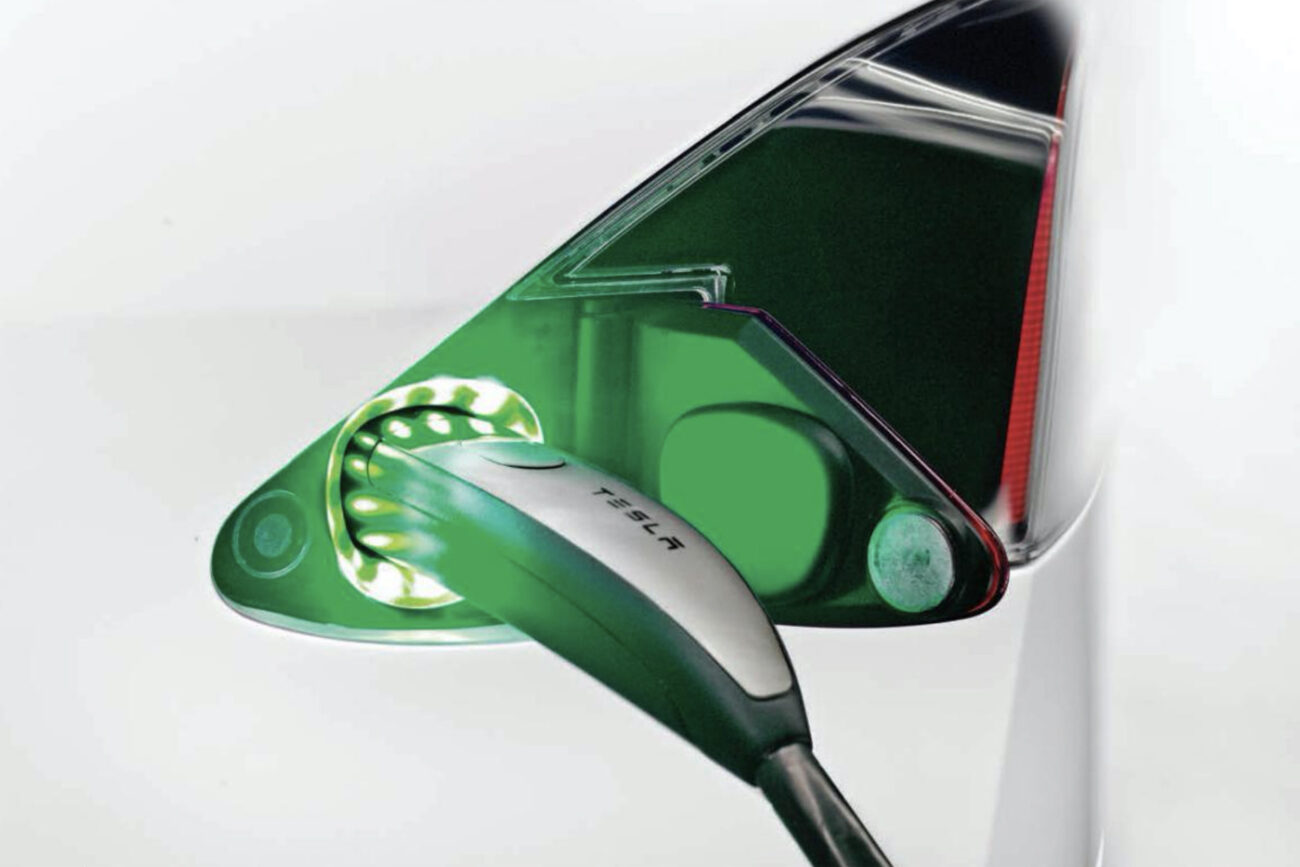 In 2003, Martin Eberhard and Marc Tapenning founded Tesla Motors. Their inspiration: inventor Nikola Tesla. Interested in electricity, he was the first to design an efficient way of using alternating current in an auto and to patent the induction motor in 1888. Inspired by this technology, in 2008 the American automaker put it at the heart of its first car, the Roadster. Tesla’s story is just beginning, but it looks promising.

Electric cars are gaining ground, but they are far from catching up with sales of cars with conventional engines. Yet they weren’t just invented yesterday! These sales only represent 0.02% of all sales of passenger cars. According to the International Energy Agency, however, the number of these vehicles on the road is expected to climb from 180,000 in 2012 to 20 million in 2020.

That’s a huge potential for Tesla, whose two founders had an initial project in mind, to build a high-performance electric car with emissions lower than those of a Toyota Prius, already low, and faster acceleration than a Ferrari.

There was nothing new about the idea: AC Propulsion was already working on a concept car, the tzerotm, with much faster acceleration than cars like the BMW Z8 and McLaren F1. Eberhard’s test convinced him. In 2004, Elon Musk joined the business of which he is now the public face. The young billionaire, who owes his fortune to cofounding PayPal, has big ideas. 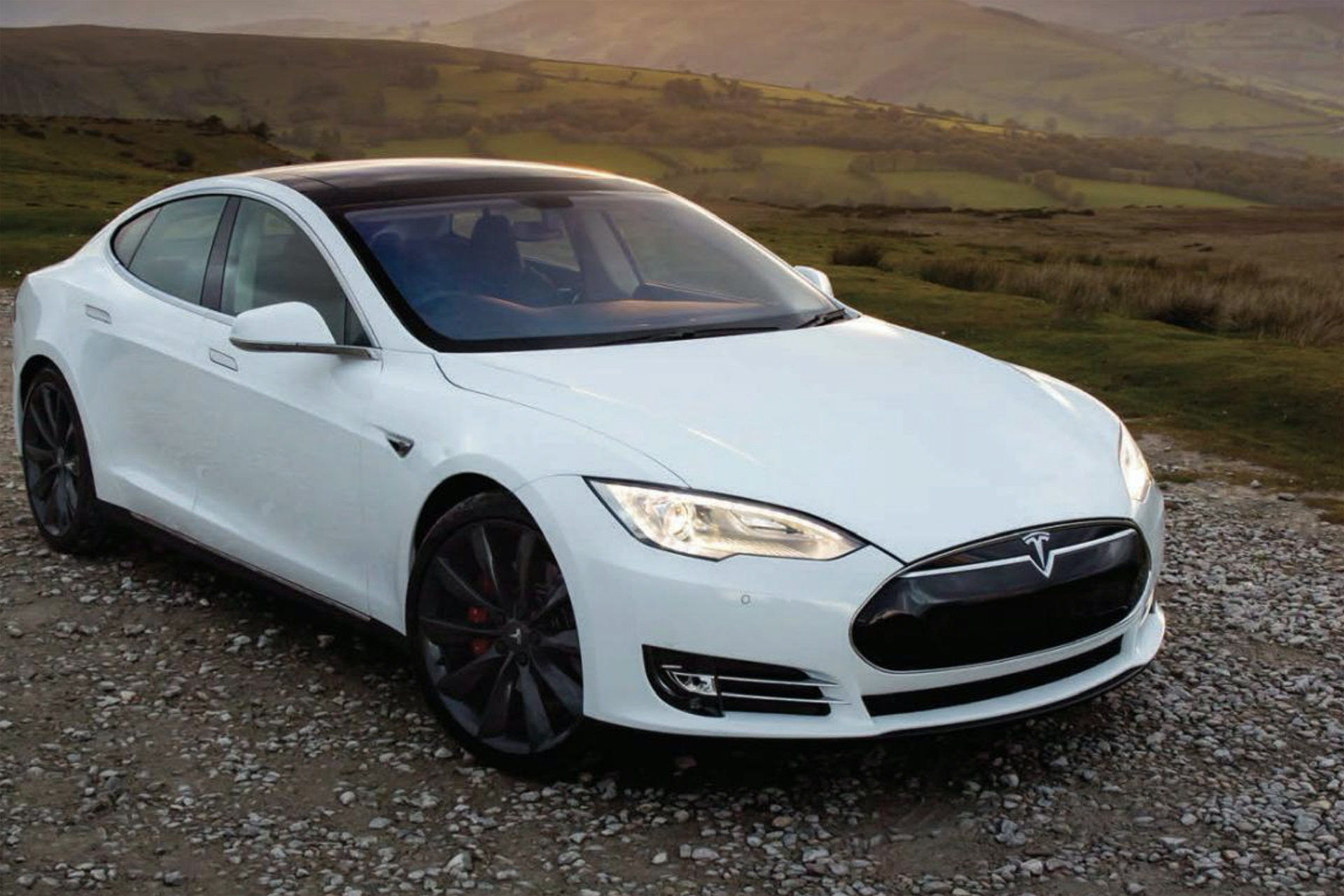 From the Roadster to the S

The Tesla Roadster is really what got things started. The powertrain consists of an AC induction motor and lithium-ion battery good for 394 km on a single charge. Figures for acceleration are impressive: 0 to 100 km/h in 3.7 seconds. From 2008 to 2012, some 2,400 of these cars were delivered all over the world.

In 2012, the American automaker, headquartered in Silicon Valley, California, launched a car that would marry all the characteristics of a high-end vehicle to the performance of a sports coupe: the Model S, the first all-electric high-end sedan in the world.

Automobile critics gave it high marks for having the best technology, and the S became the brand’s standard-bearer. A national survey even named it America’s favorite vehicle! Well-known magazine Consumer Reports, which is not given to flattery, gave it a score of 99% on its tests, stating that not only was it the best electric car it had ever tested, it was the highest-scoring car it had ever tested. 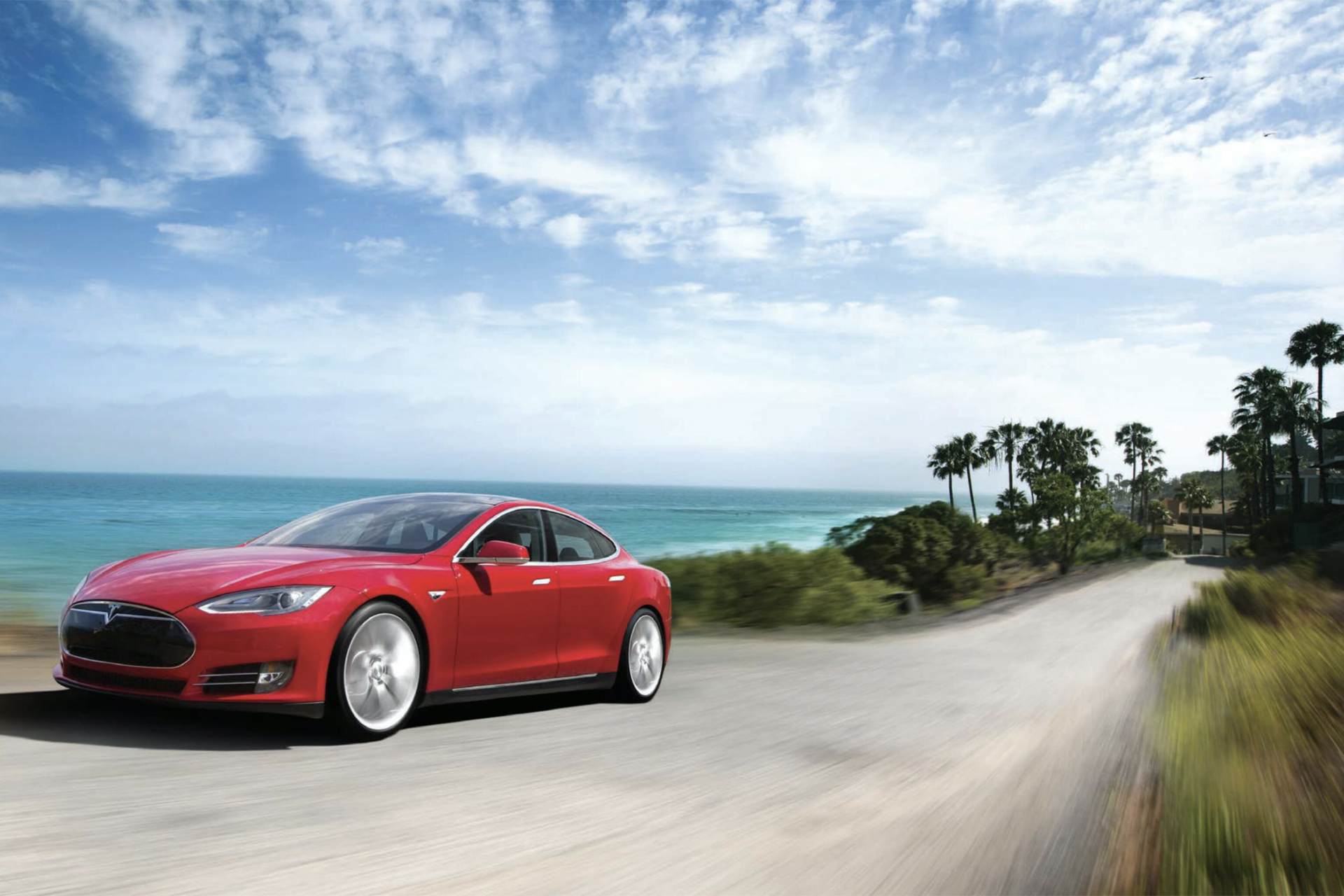 Superbly designed, the five-door Model S comes in four configurations: the 70D, 85, 85D and P85D. The number corresponds to battery power: 70 kWh for the 70 and 85 kWh for the 85 models. Their range varies from 385 km for the 70D to 435 km for the 85D. The letter D means that the car has all-wheel drive, a technology added in the latest model years.

Tesla has also launched an electric car with electrifying performance: the P85D. By combining front and rear motors, the brand’s engineers have put 691 horsepower at the driver’s service. According to the automaker’s data, the car can go from 0 to 100 km/h in 3.3 seconds. The brand calls it the fastest five-door car in the world. In comparison, the Mercedes-Benz S63 4Matic, the most powerful S Class, does the same thing in 4.0 seconds, while consuming a lot of premium gasoline. The P85D only needs electricity. And what about range, the bête noire of these engines? The best-performing cars in the S family have a range of 405 km, besides not emitting any pollutants. Nyet. Zero.

Recharging, like range, is a major concern for consumers. In Québec, for example, Hydro-Québec’s electric circuit is making recharging easier and easier by installing charging stations at strategic spots around the province. Tesla pays very close attention to the owners of its cars and has installed charging stations in strategic places, some of which are here in Québec. But there is still much work to be done to increase the number of superchargers. Tesla has even invited owners to write in to suggest locations. In the meantime they have access to ultra-fast recharging: 30 minutes will give them 270 kilometres. 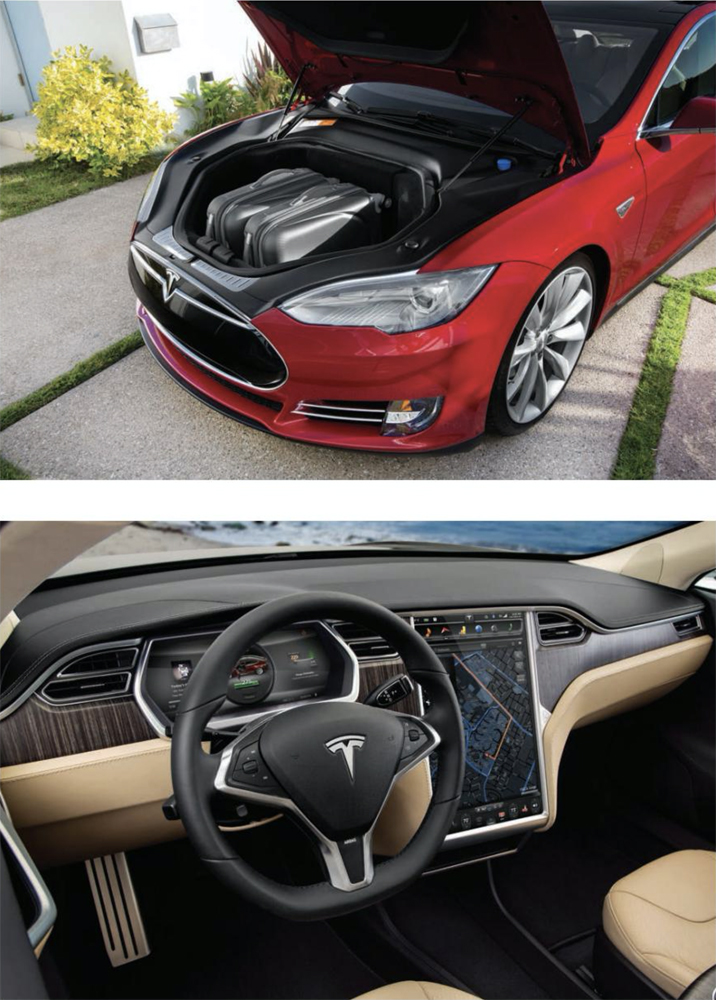 The cabin has a number of special features, including the ability to add two rear-facing child seats in order to carry up to seven passengers. You can also replace the rear bench seat with captain’s seats. The 17-inch touchscreen is definitely one of the masterpieces of the car. Like a giant iPad, it allows the driver to control most of the sedan’s vital functions.

Like other luxury cars, the Model S offers its passengers a high level of refined comfort. However, you’ll have to loosen your purse strings to add accessories like a panoramic sunroof, leather seats, Alcantara trim, a high-quality audio system or the automatic control set, including adaptive cruise control, a lane-maintenance system with automatic steering, and automatic parking. The price of the base model, the 70D, jumps from $86,000 to over $105,000 fully loaded. The P85D costs up to a little over $147,000. Compared to other cars with comparable performances, isn’t a Tesla S a… bargain? If you compare these prices with those of cars like the Mercedes-Benz S63AMG 4Matic ($156,400) or the Porsche Panamera hybrid ($110,000), one would think so, especially considering that the costs of electricity will never match those of premium fuel.

No matter how happy we are to see electric cars on the market, it’s still true that the idea is nothing new, as witnessed by Nikola Tesla’s invention from over 100 years ago! Happily, this technology is regaining its popularity and high-end automakers are starting to show an interest. Who will compete with Tesla Motors? Right now, Porsche is working on being among the first. Keep your eyes open. 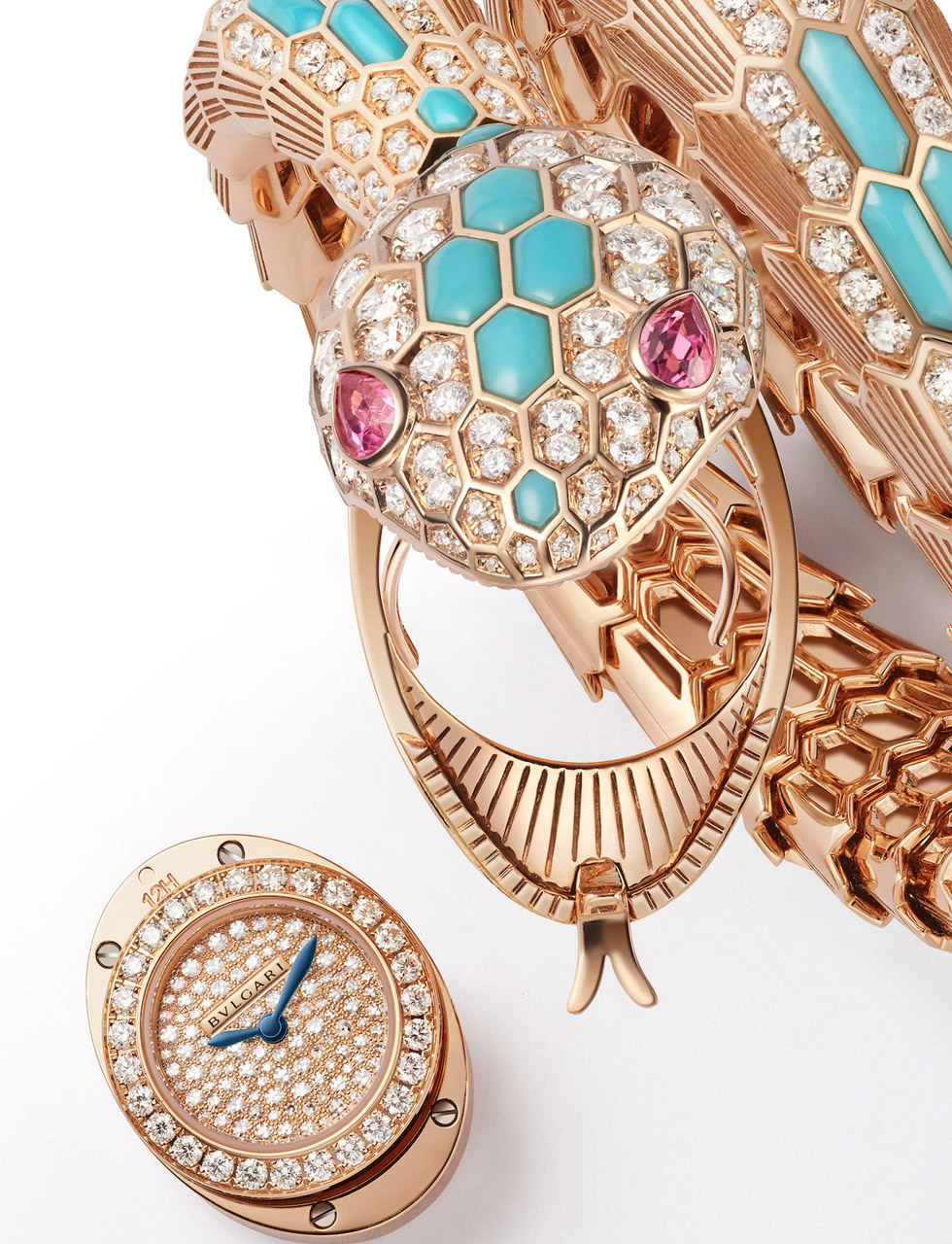 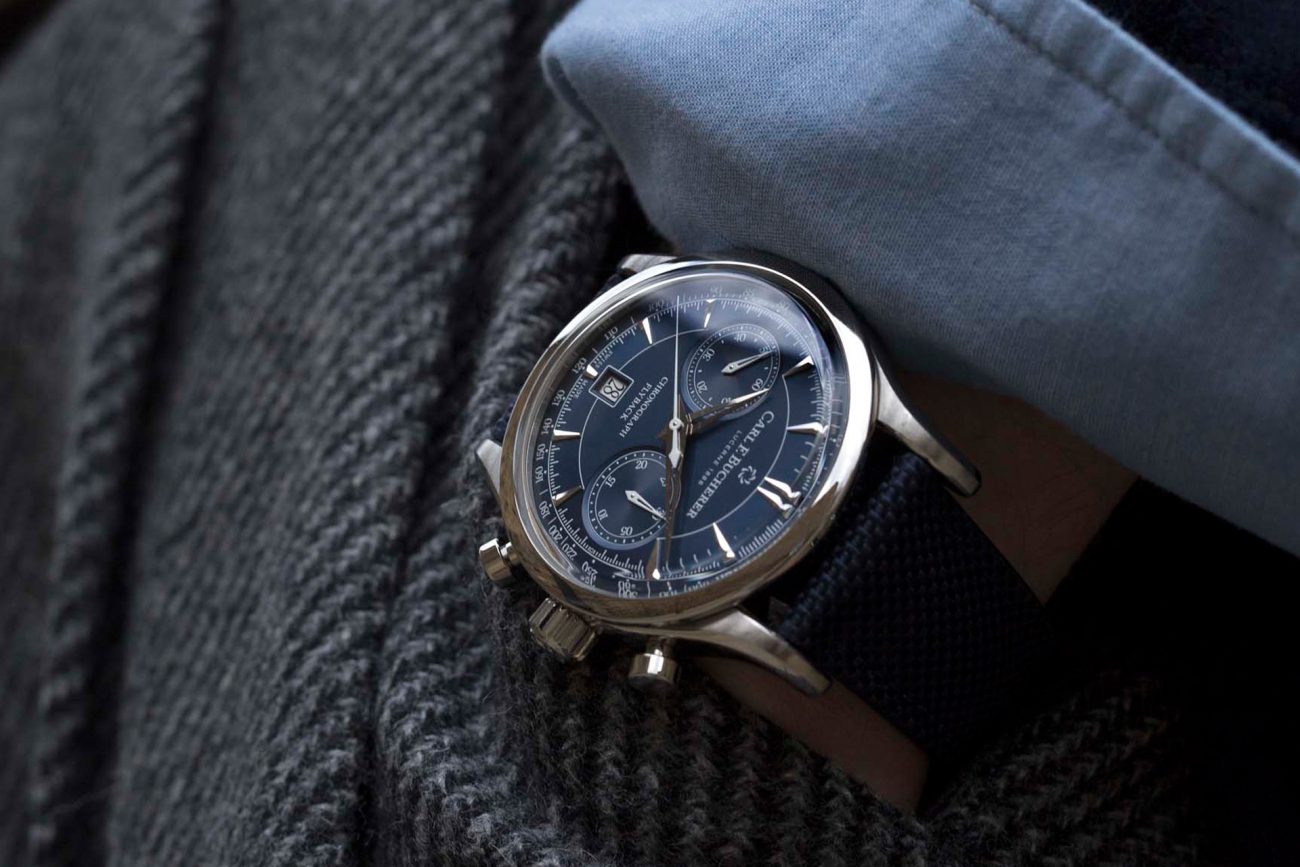 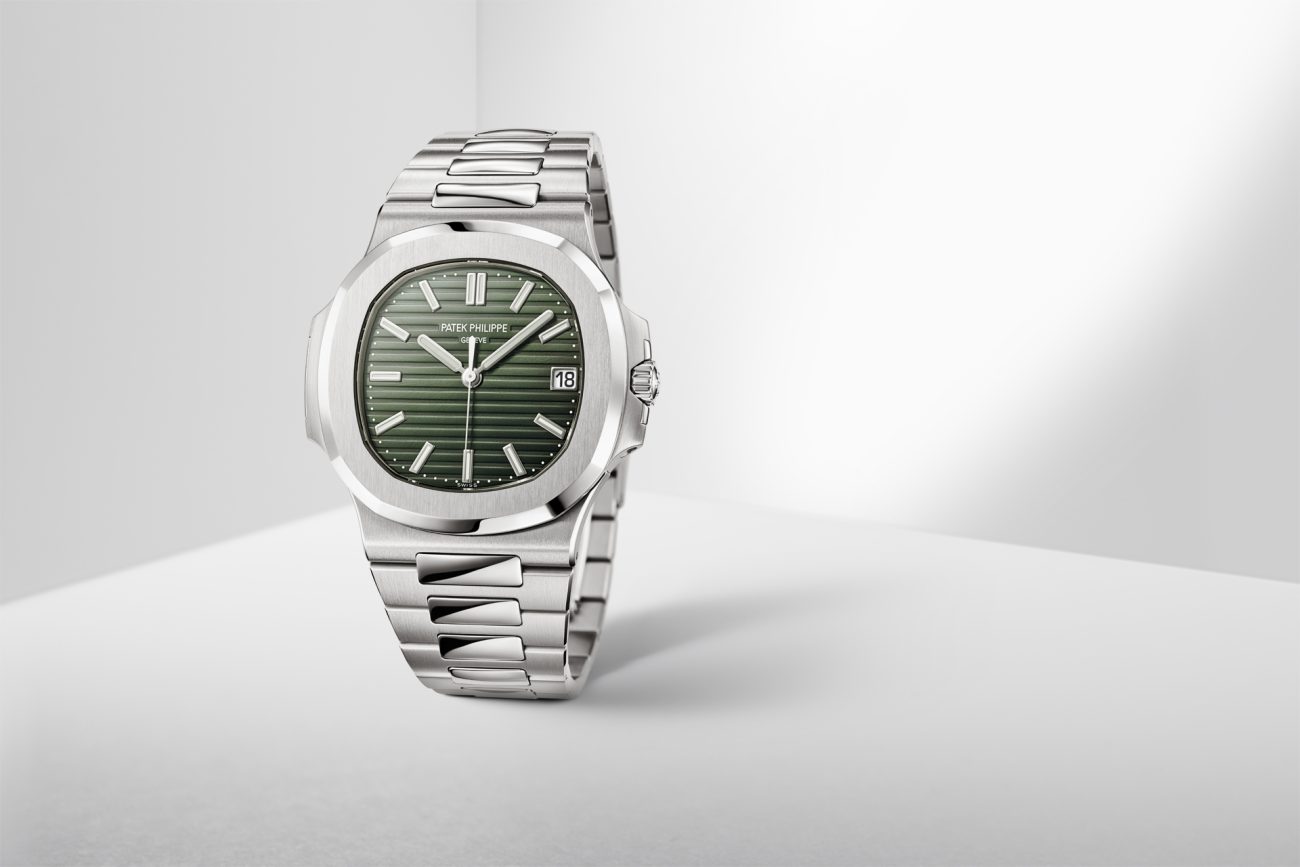