The Phi Centre: Inventive and connected, just like Montréal 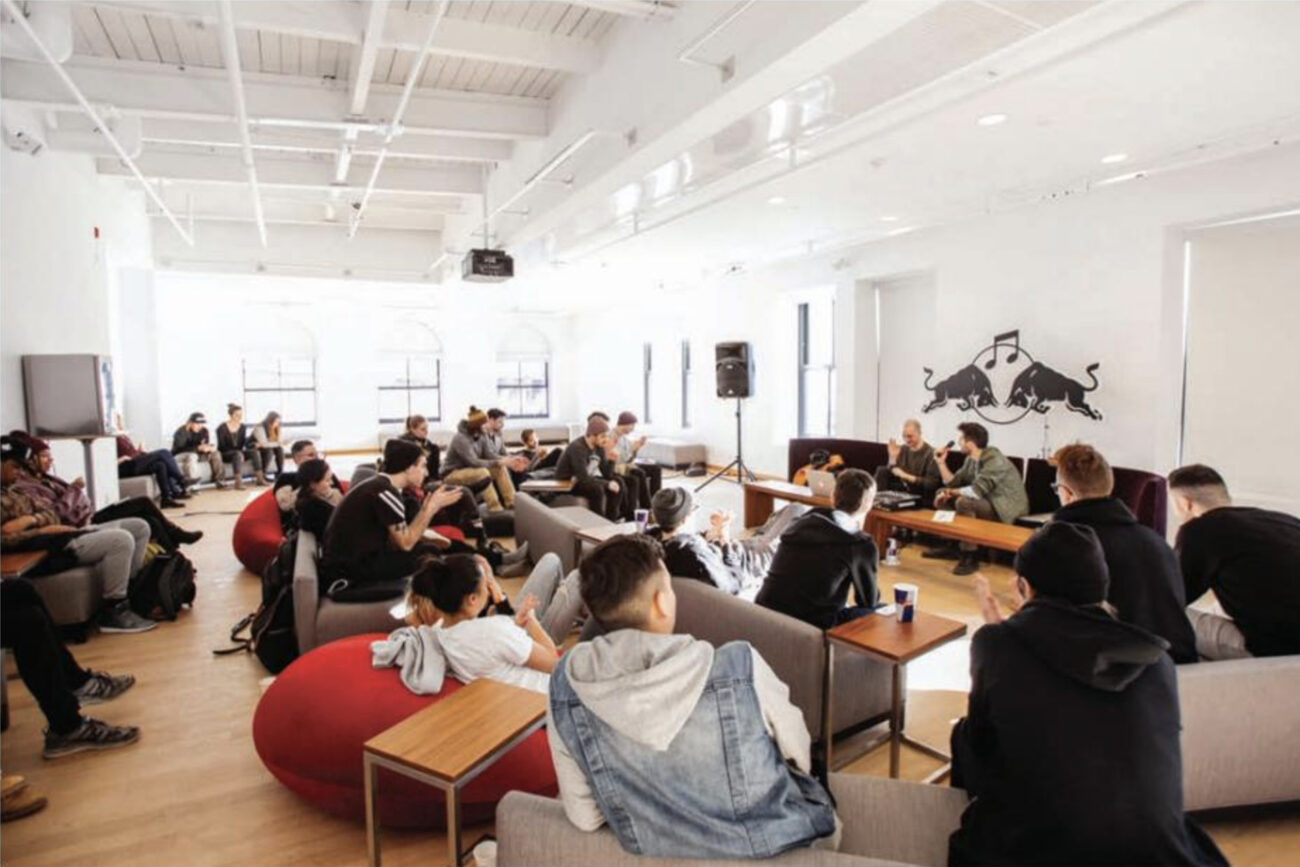 Montréal is considered to be the digital arts capital of North America, so it’s no surprise that the Phi Centre was imagined here. Artists and businesswomen – and especially BFFs – Phoebe Greenberg and Penny Mancuso won their gamble to create a place for artists of all genres, their work, the public and the business community to come together, tidily or untidily.

Moved by an insatiable desire to make culture accessible to as many people as possible and to break down the invisible wall created by the public’s fear of art in all its forms, they have given to Montréal – and the whole world – spaces for creation and exchange that match the digital reality of up-and-coming generations. “Geographical boundaries to artistic creation are disappearing,” explained Phoebe Greenberg. “Young artists don’t even talk about ‘technological change’ because for them it’s just the world they were born into.”

The perfect melting pot for society, technology and art

In 2007, Phoebe Greenberg began transforming a building in the heart of Old Montréal into a high-tech creative complex. The components of the Phi Centre are spread over four stages and include exhibition rooms, a 380-seat performance and conference venue, a 3-D cinema and a “digital brain” with its own production suite (recording studio, postproduction studio, captation facility and Webcast). Artists in the process of creation as well as organizers of corporate events will find something here to like. They can “resonate” around the world through the magic of technology, live or via streaming. The Centre also has a cutting-edge experimental kitchen. Phi is really the melting pot for the arts in all their forms.

It’s also somewhere that Arthur H, who decided to record a few songs here in 2014, could meet Madonna, who accompanied Win Butler for a DJ set when she was passing through Montréal in September 2015. It was also the venue for the Governor General’s Awards for the Performing Arts. The ceremony was broadcast over FaceTime using the Phi Centre’s equipment.

This multi-faceted, multi-functional and extremely multi-usage space bathed in natural light is where wood meets metal and oil paint smells of pixels. “I like to think of it as a place where music sounds more intense because of perfect acoustics, a building with a wide-open heart (many of the walls have been removed) where exploration knows no limits,” explained Phoebe Greenberg. 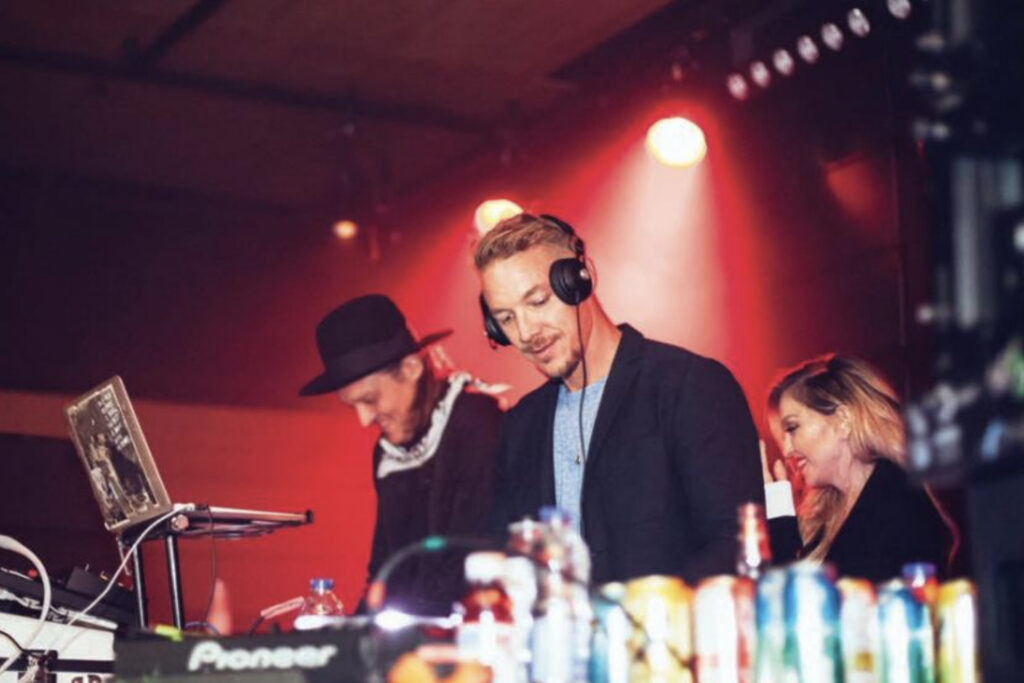 These words keep coming up when you talk to Phoebe Greenberg and Penny Mancuso. “Our ambition is to establish a conversation among music, cinema and the visual arts,” explained the cofounders. Incidentally, they were the associate producers of Denis Villeneuve’s film Incendies, nominated for an Oscar in 2010. If they want to be ambassadors of Art with a capital A, this art has to touch our humanity, as Wajdi Mouawad is so skilful at doing with his stories.

They say it themselves: it’s hard to describe the Phi Centre very accurately, because its nature is to keep changing day by day.

How to describe it? A garden of virtual reality, an unequalled acoustic experience, a place where intuition, passion, exploration, ideas and perspectives can flourish – the Phi Centre is all that.

Penny Mancuso, the instigator of Phi’s revolutionary and evolving business model, concluded by saying with a hearty laugh, “Phoebe lets me keep dreaming and I let her keep her two feet on the ground.”

There are no limits to what friendship can bring forth…