To read, to listen to, to go see 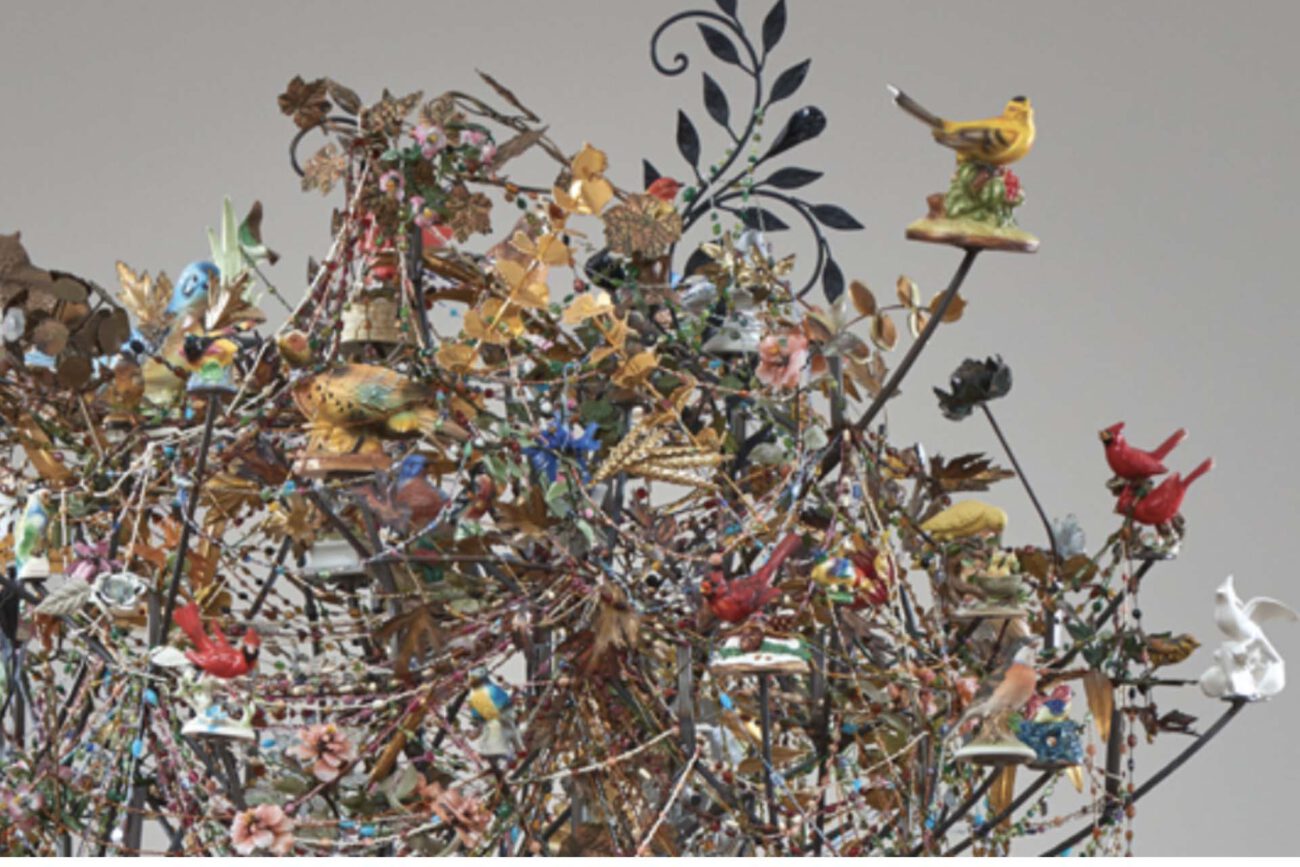 The story of an improbable friendship

Long awaited by critics and the public after the enormous success of En attendant Bojangles (Waiting for Bojangles), Olivier Bourdeaut’s second novel surpassed our expectations. This time, the author takes us to the heart of the salt marshes in Guérande, Brittany. There, afriendship is forged between two men as different from each other as can be, tied together by an absurd promise and, at the same time, a mutual fascination. As the story progresses, an atmosphere like that of a quirky crime novel settles over readers and holds them on the edge of their seats until the end. An absolute must-read. 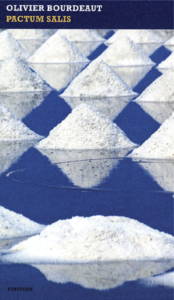 Who killed Elisa Bjarnadóttir, a young Icelandic housewife with no dark past? With a silent seven-year old girl as the only witness and the only clue a strange set of numbers written by the murderer, the police have a difficult job ahead of them. But the investigators don’t have any time to lose; a monster roams the streets of Reykjavik. Voted best detective novel of the year in Denmark and Iceland, The Legacy is a striking Machiavellian thriller. 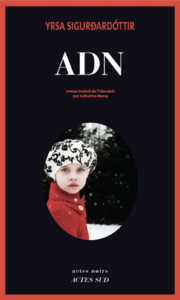 Inspired by a short story written several years ago, Hugues Corriveau dives back into the themes that are dear to him: wounded childhood, unwitting crimes and broken innocence. With profound tenderness, La fêlure de Thomas looks deep into the soul of a child who has been doubly hurt and unveils the fertile imagination ofchildhood. 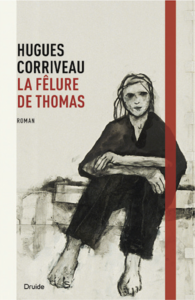 This first novel by Lize Spiugely has been successful in Dutch and Belgian bookstores. Skipping between the past and the present, the author takes us along on the quest of a young girl who thinks back on her miserable childhood. The story starts in 1988 with the birth of three children, Eva and two boys. They were friends until their teenage years, when their relationship started to deteriorate. Thirteen years later, the young woman returns to her hometown…with a block of ice. An impactful novel, served well by hyperrealistic, uncompromising writing. 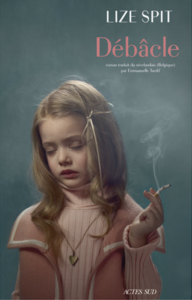 Love in all its forms

In this, the month celebrating love, there’s nothing like learning about 69 legendary couples that have embedded themselves into our imaginations. From Rimbaud and Verlaine to Yoko Ono and John Lennon to Brad Pitt and Angelina Jolie, Nicolas Rey paints a picture of love in all its forms, as it is found in every generation and domain (literature, music, cinema, fashion, etc.). 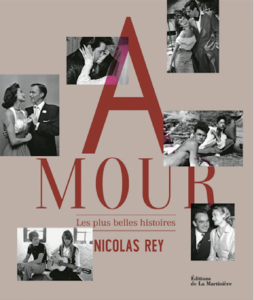 Women, I love you

Accompanied by the Orchestre symphonique de Laval under Music Director Alain Trudel, Marie-Josée Lord personifies the opera heroines of Verdi, Puccini and Massenet in this new album. The Canadian soprano enchants us once again with her warm, stirring voice. Femmes will be launched at the Montréal en Lumière Festival on Tuesday, February 27, 2018, at the Théatre Maisonneuve. 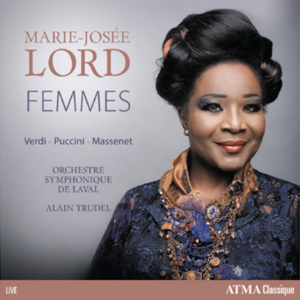 The fourth edition of the Canadian Biennial will display a selection of works of contemporary Canadian and First Nations art acquired recently as well as, for the first time ever, international works of art. The exhibition is bringing together over 50 artists and more than 100 pieces of art from a broad range of contemporary types of creation—painting, sculpture, photography, drawing, print, video and installations. 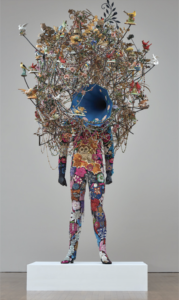 Paris, 1836. The Duchess of Antan, an art lover who’s bored of the countryside, invites trendy artists over to her estate. Composers Franz Liszt and Frédéric Chopin, as well as painter Eugène Delacroix and poet Alfred de Musset, come to visit. Then, someone shows up unexpectedly: the scandalous George Sand. Her presence raises tensions and sparks romantic misunderstandings. In this play, playwrightMarie-Josée Bastien pays a vibrant homage to the genius of these flamboyant artists. Created at the Théâtre La Bordée in Québec City, the play is being shown for the first time in Montréal in a new production by Stéphan Allard starring, among others, Myriam LeBlanc, Maxim Gaudette and ÉmilieBibeau.