Tremblant’s 24h: a groundbreaking record for the 17th edition 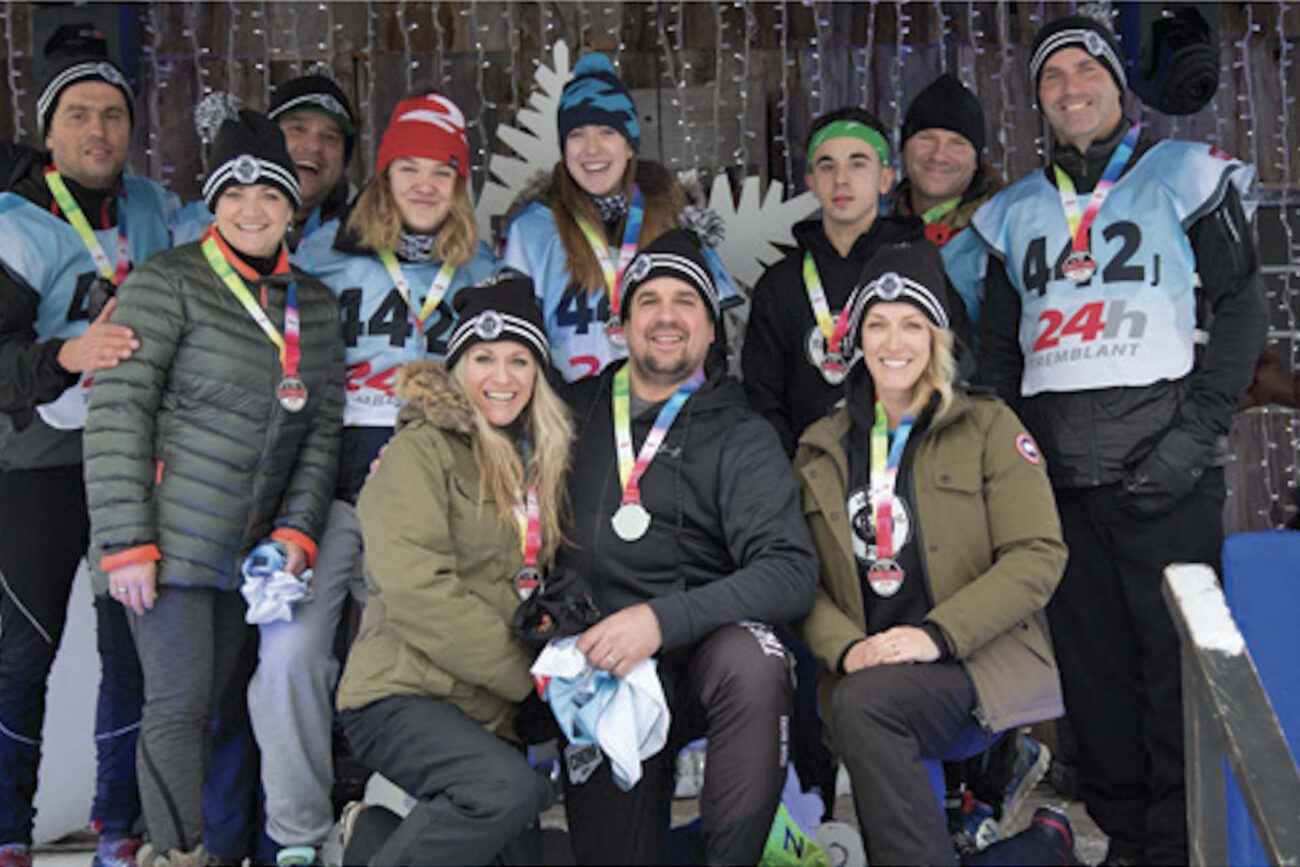 Tremblant’s seventeenth 24h fundraiser, which took place December 7 to 9, has reached new heights. The initial goal was to beat last year’s record of $3.25 million. Mission accomplished! A total of $3,868,742 was raised for three major organizations: the Fondation Charles-Bruneau, the Senators Foundation and the Fondation Tremblant.

Tremblant’s 24h is a sports challenge to raise money for three major foundations dedicated to children’s causes. During 24 hours, relay teams of 6 to 12 participants took part in one of three sports: skiing, walking and running. Inaddition, major concerts and a host of activities took place over the weekend to make it an unforgettable experience for everyone.

UNITED FOR THE CHILDREN

In addition to the thousands of participants, visitors and donors, a number of celebrities, companies and organizations came together for the cause of sick or disadvantaged children.

Major concerts like the one starring Mélissa Lavergne and her guests and a memorable performance by Simple Plan encouraged the brave troops facing winter conditions and fatigue. 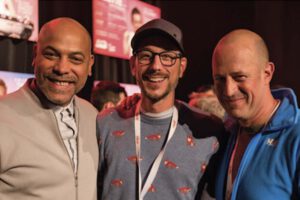 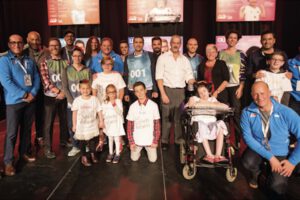 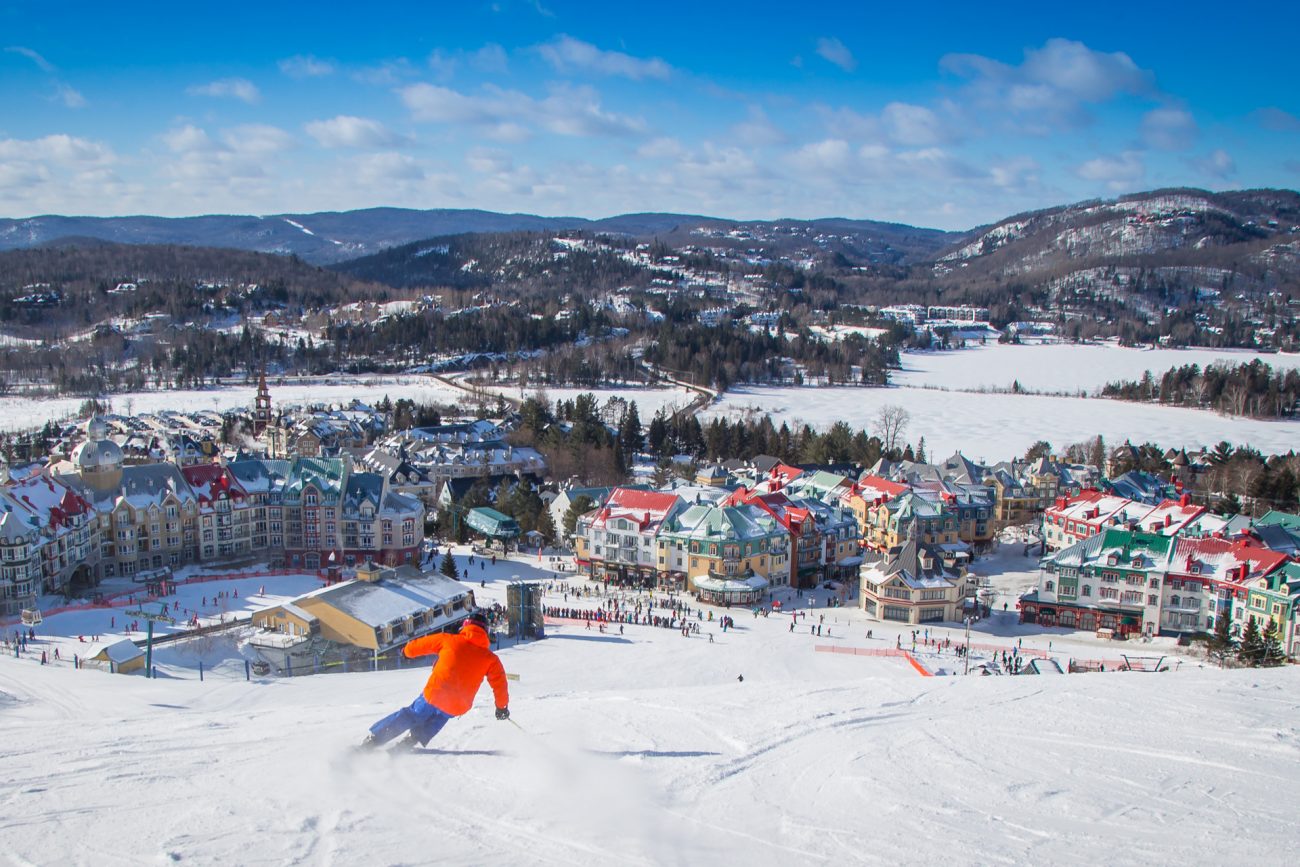 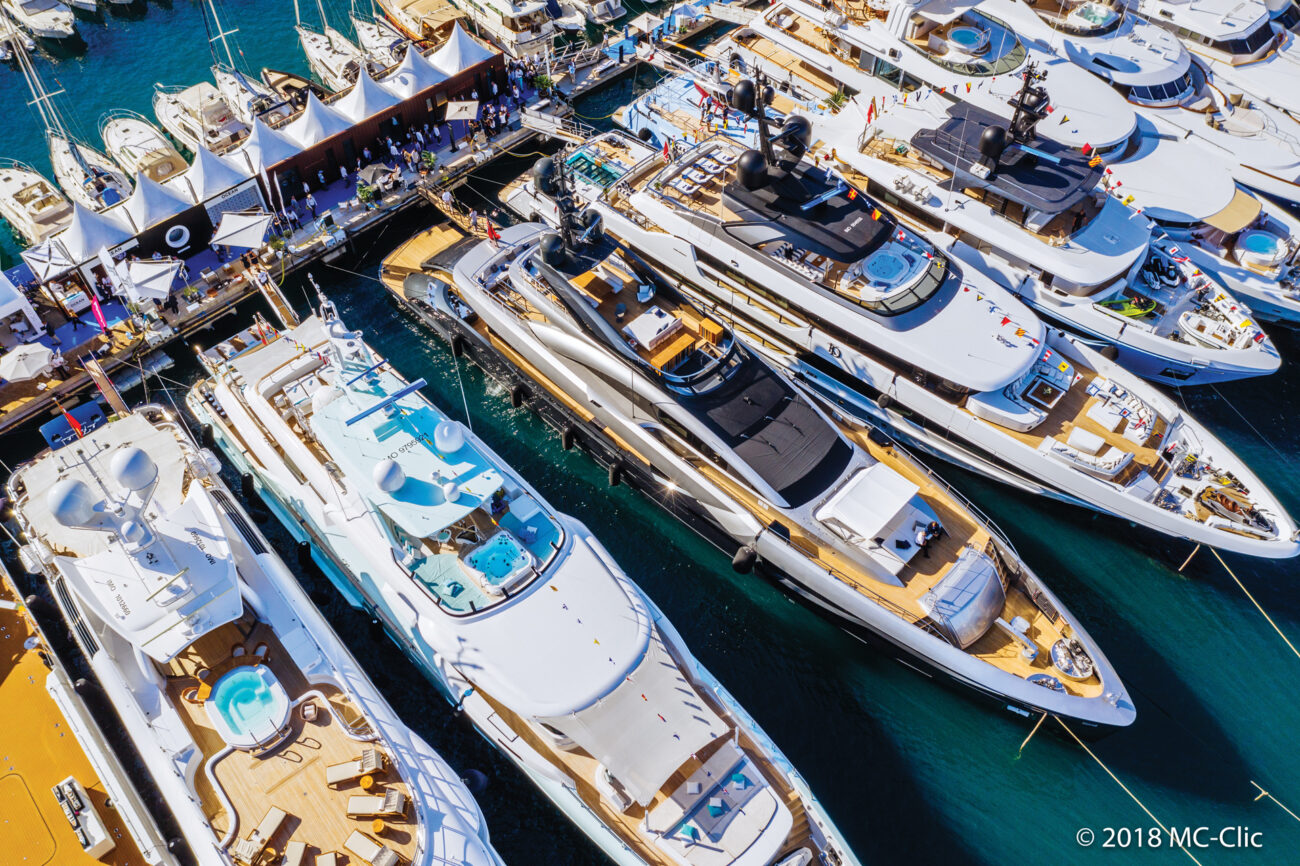