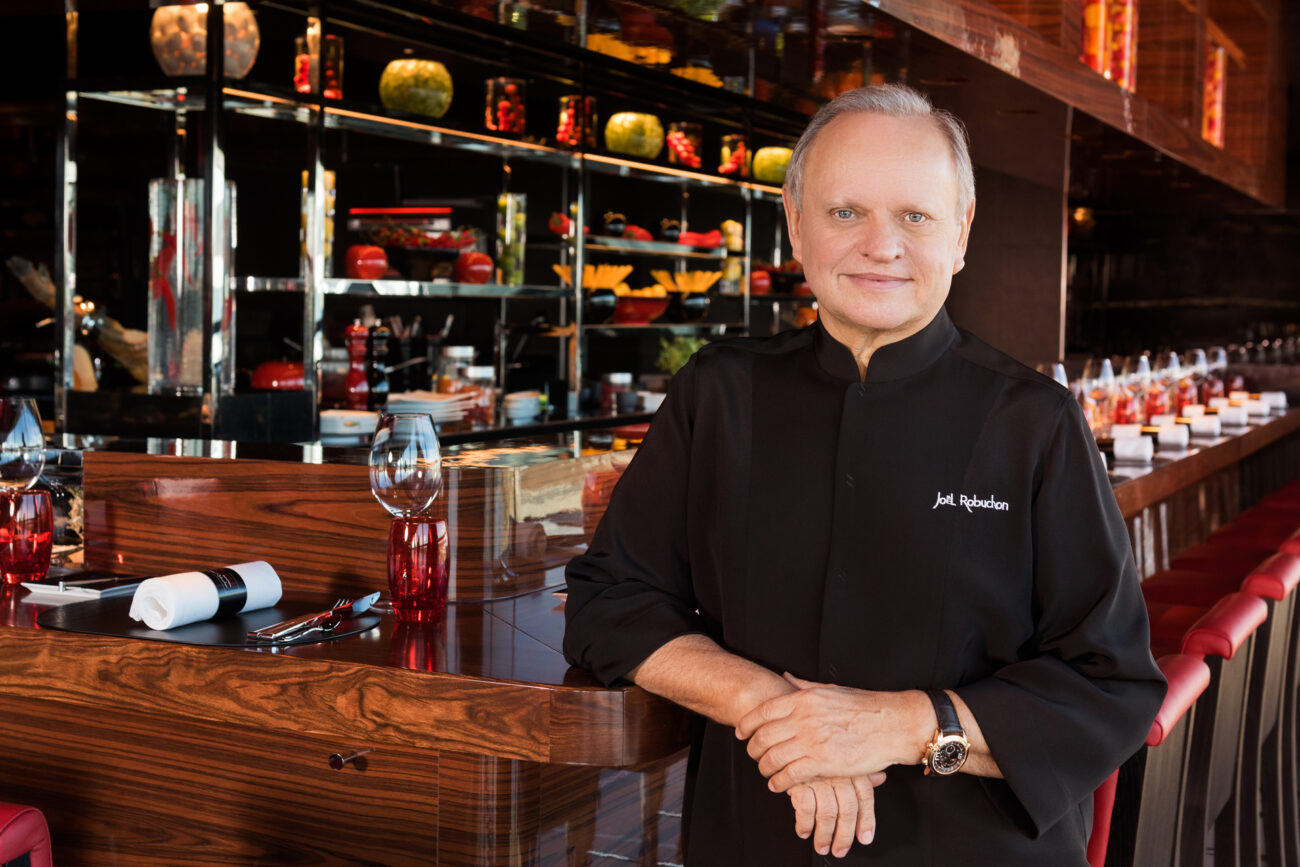 On August 6, we learned of the death of a giant in the fine dining industry: Joël Robuchon. On top of being given more stars by Michelin Guides than any other chef in the world, named Meilleur Ouvrier de France and crowned best cook of the century by Gault & Millau, this exceptional chef was also an accomplished businessman. He had over twenty establishments around the world, including L’Atelier, which opened at the Casino de Montréal in 2016. LUXE magazine wanted to pay tribute to him one last time.

With 32 stars, Joël Robuchon was the most decorated chef in the world. As an ambassador of French gastronomy, he was committed to sharing his knowledge and making his recipes as accessible as possible. This is how he trained hundreds of young chefs and opened establishments all over the planet, in addition to having written culinary reference works and hosting several televisions shows. 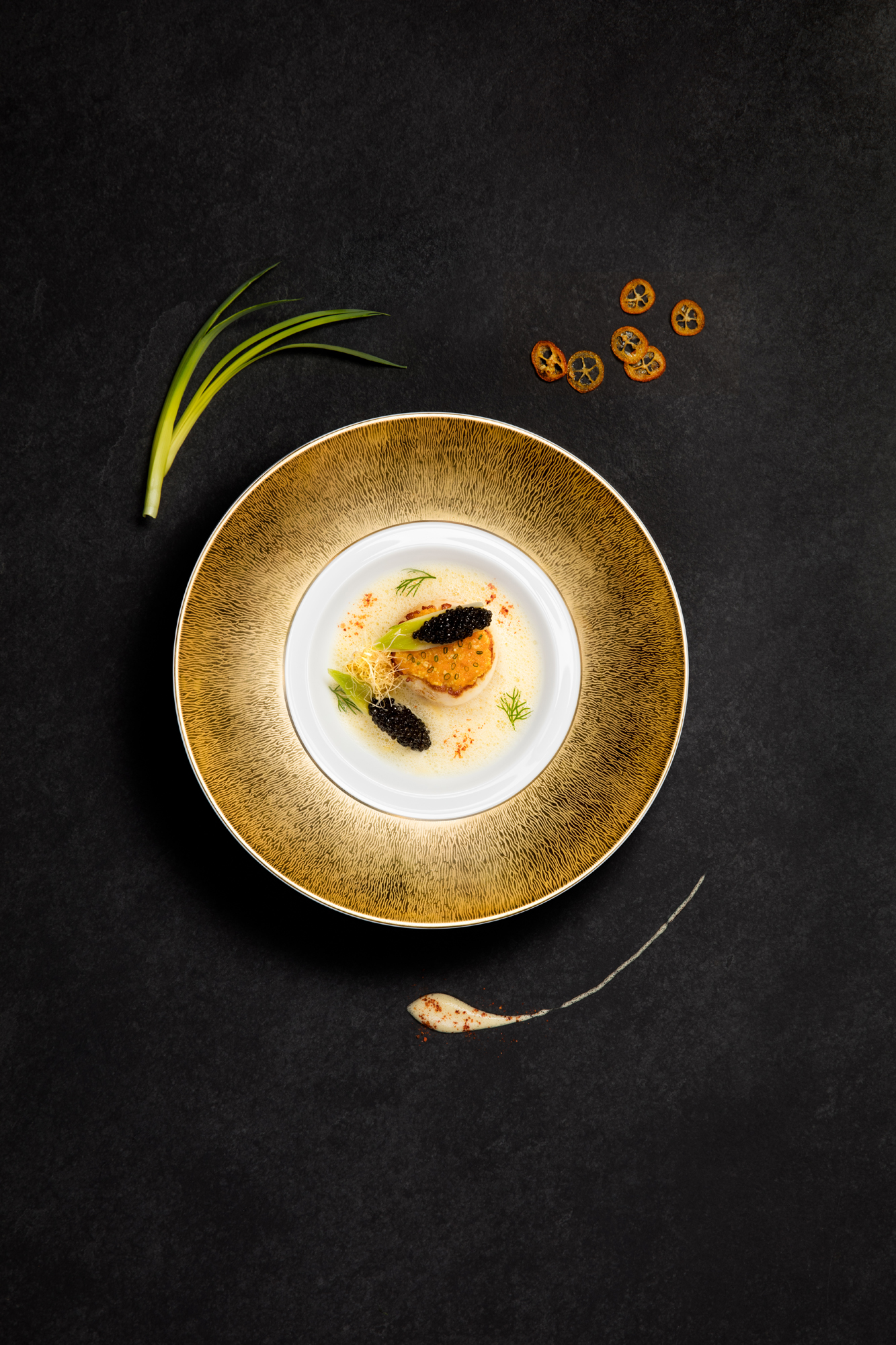 The Forest (L’Atelier in Montréal)

A seasoned businessman, he managed to create a fine dining empire, particularly with his L’Atelier restaurants. Working with the concept of making gastronomy welcoming, these establishments cook in front of customers. They charm palates all over the world, whether it be in Paris, Tokyo, New York, London, Hong Kong or Montréal.

Jean-Pierre Curtat, manager of L’Atelier de Joël Robuchon à Montréal, recalls when the chef was in Montréal for the opening of the new restaurant in 2016: “Joël Robuchon cared a lot about how visitors would perceive their experience. He would focus on the smallest details, not just meals but also lighting, decor, sound… He was a perfectionist who pushed everyone to do better. Some chefs focus on the kitchen while everything else is secondary. But to him, everything mattered. He put himself in the customer’s seat, from the first step in to the last one out of the restaurant.” He adds, “The product was very important to him. I think he managed to strip French cuisine of its stuffy side without ever compromising product quality.”

From Paris to Shanghai to Montréal, his techniques will continue to inspire chefs for generations.

The restaurant located at the Casino de Montréal maintains Joël Robuchon’s legacy by presenting the chef’s iconic dishes, such as mashed potatoes, quail stuffed with foie gras and sea bream carpaccio, and by creating new recipes in the spirit of the brand. It offers refined and authentic cuisine that ingeniously brings together the flavours of exceptional products with great simplicity. 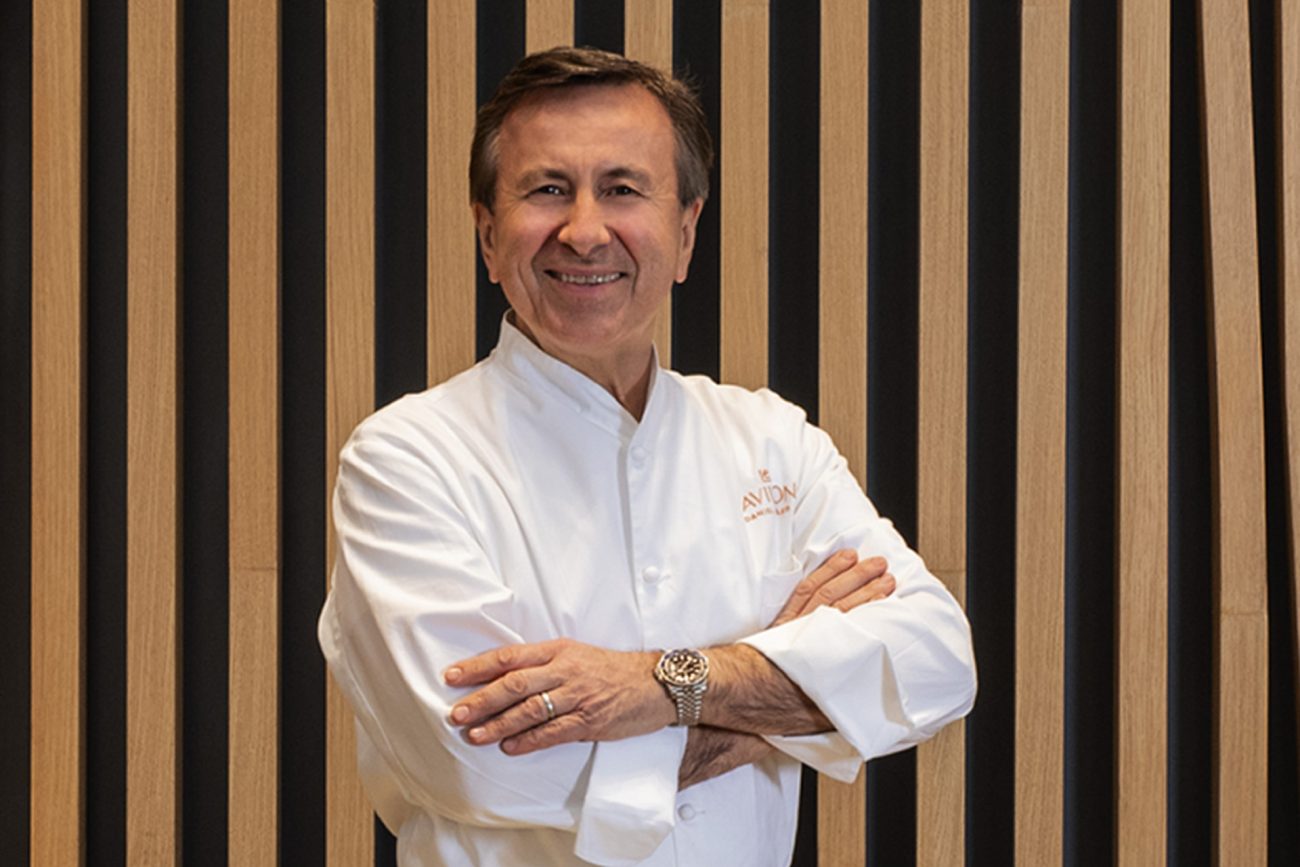