Ed Fornieles – A post-internet artist whose stock is rising 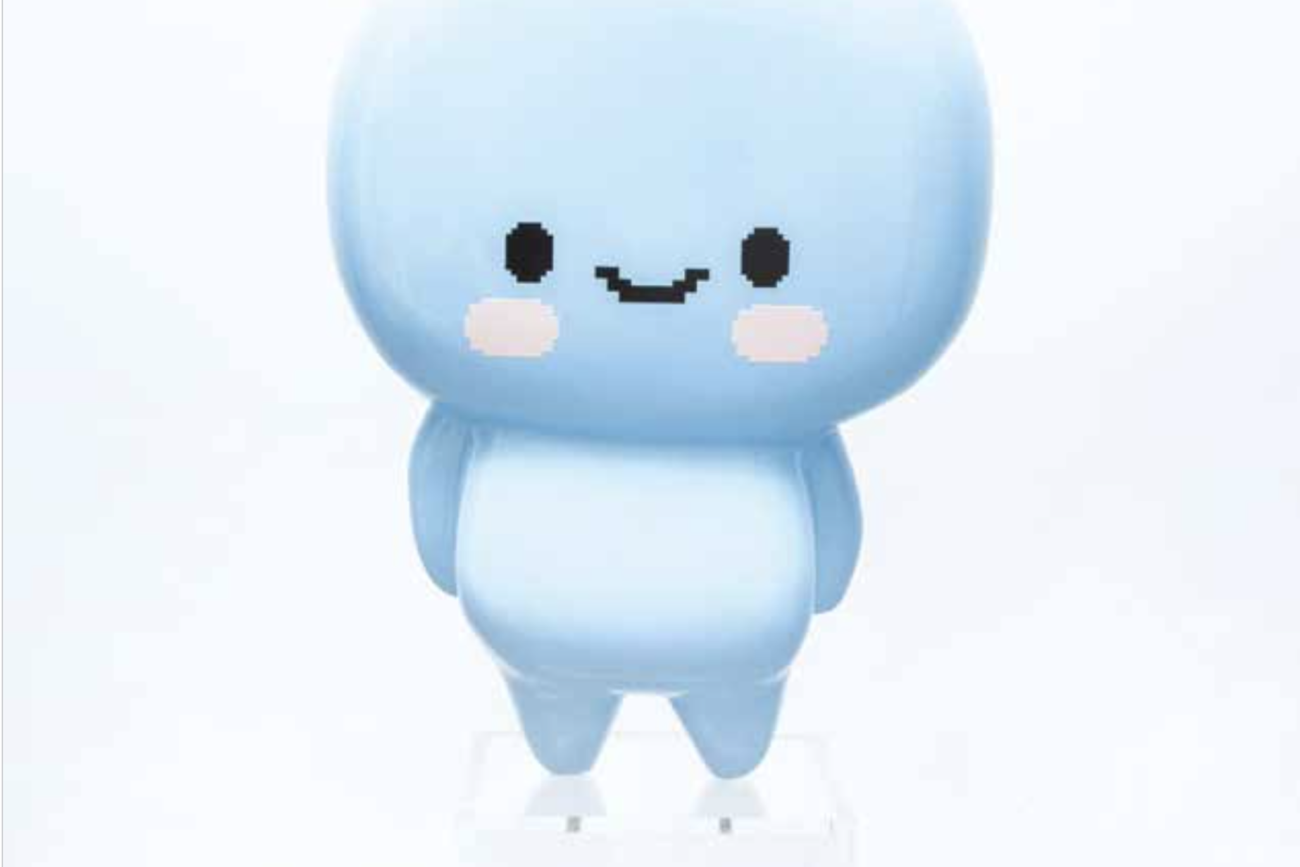 At 34, Ed Fornieles is among contemporary art’s most influential young artists. Focused on digital culture, Fornieles works in a range of media, such as sculpture, installation and performance, to make work distinctly of our age. Curators, collectors and critics alike have taken notice, and his work has appeared in the New Museum and Arsenal Contemporary in New York City, as well as in the Serpentine Gallery in London. In his recent body of work, titled The Finiliar, the British-based artist dares his viewers to look at markets differently.

Finiliars are cute little entities whose emotional and physical states are tied to data. Data can be anything from stocks, to shares, to rainfall, to your favourite hockey team. As value increases, so does the Finiliars’ well-being, and conversely, a dip in value results in sickness or even death.

WOULD YOU CONSIDER THEM DIGITAL PETS?

In a sense they are, but to care for them is never the responsibility of an individual. Instead, their well-being is tied to the actions of many.

Yes, the design team did a lot of research into what would elicit empathy in the viewer. This is why the proportions, although cartoon-like, are similar to those of a human baby. The viewer can’t help but respond to and feel for them.

AND THE ETYMOLOGY OF THE WORD? WHY DID YOU CHOOSE FINILIAR?

It’s a mix of ‘familiar’ and ‘financial.’ However, I’ve heard theories connecting it to ‘fini’ as in end, and ‘liar.’ But, I can’t really say.

SO, IF FINILIARS CATCH ON, WHAT’S NEXT FOR YOU… WORLD DOMINATION?

[laughs] Actually, a bank has recently shown interest in using a Finiliar for personal banking, as a different way for people to relate to their finances. To be honest, I can’t stand looking at my balance, but perhaps the ‘cutified’ interface of the Finiliar can create a different kind of relationship, one that takes into account the very real psychological aspects of someone’s finances. I don’t know about you, but I’d rather say ‘hello’ to a cute, cuddly friend than to a numeric value. 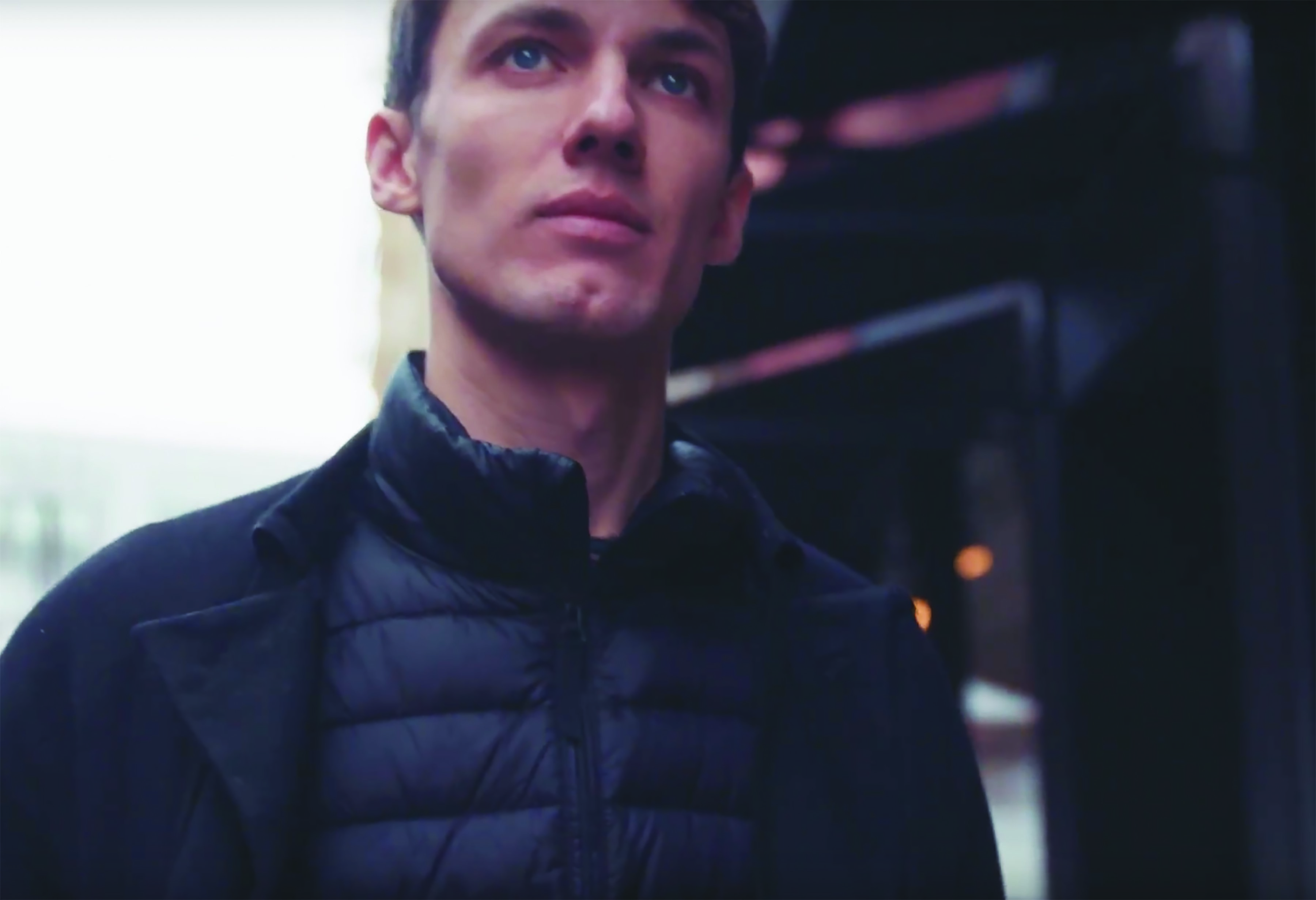